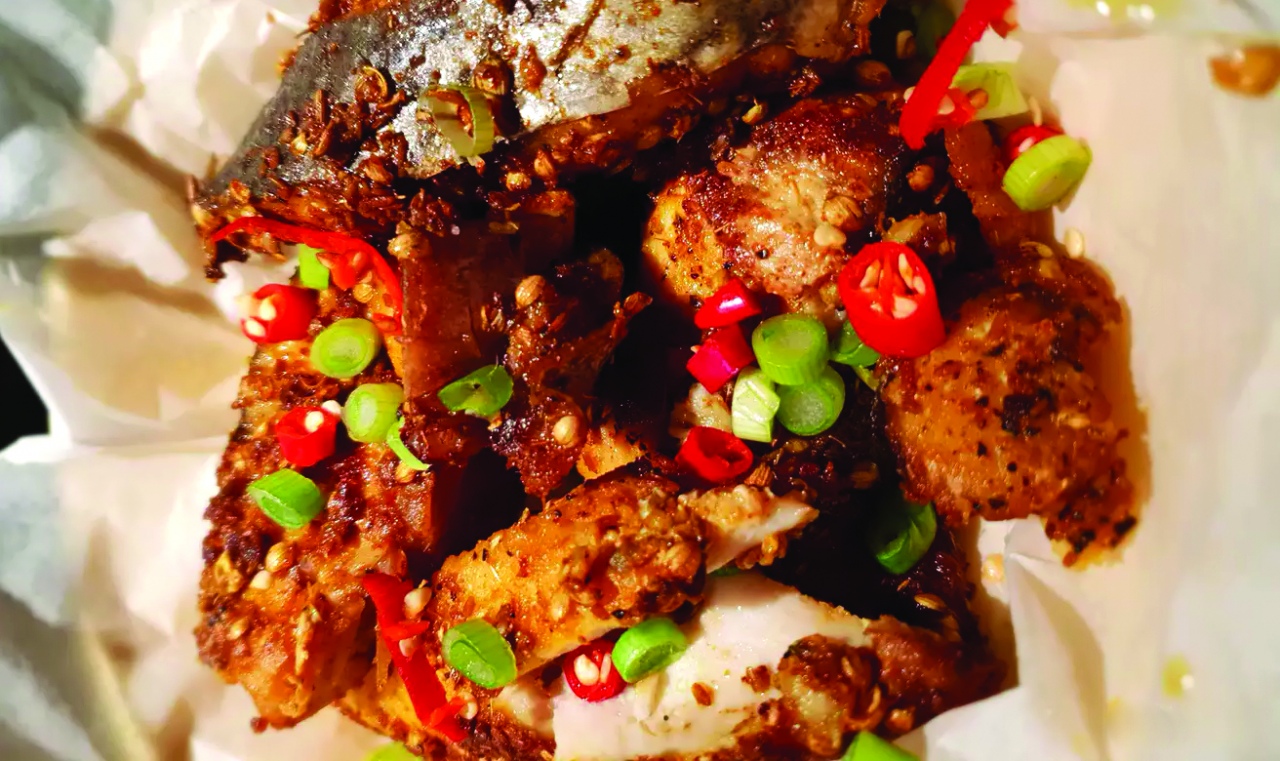 Milénio Stadium: How did you come up with the idea of making this event so important for Toronto?
Grace Cameron: I publish a food magazine called JamaicanEats (for the past 13 years). I mention this because I believe food brings people together and tells the story of people and culture. Street Food, in particular, really tells you about who the people are. It’s unpretentious and down to earth.
So, this festival is a way to tell Caribbean stories through food and to connect people.

MS: Do you care about reaching a specific audience? If so, what kind of audience are you looking for?
GC: This festival is for Caribbean people and for people interested in food and Caribbean things. So, it’s for everyone. This is just another layer to Caribbean tales.

MS: What are the challenges for those who organize street festivals?
GC: Funding, having enough people/volunteers for all the tasks that need to be done. And funding is also a consideration.

MS: What led to the organization to put this event together?
GC: Because I want to tell the stories of Caribbean people in another way other than music. Food tells us and others a lot about our journey and our history.

MS: What are your motivations to keep on hosting this event every year?
GC: We first did the festival in March of this year at the Ralph Thornton Community Centre, 765 Queen St. E. and quickly realize the venue was way too small. The March (16) event was overrun with people. This time, we have a much larger space and the event will be indoors and outdoors.
We’ll be able to do many of the things we wanted to do in March. For example, we are having a special section just for dominoes. We are doing the ‘“Amazing Race” Caribbean Style with between six and 10 teams of two people. 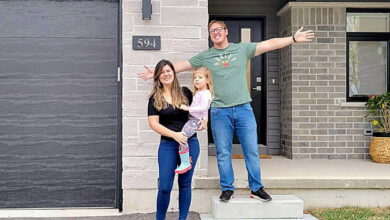 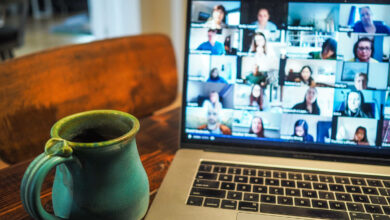 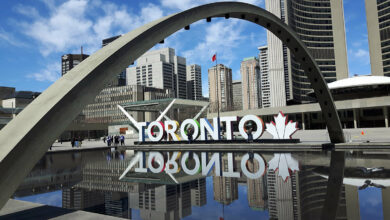 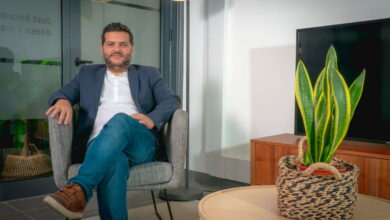