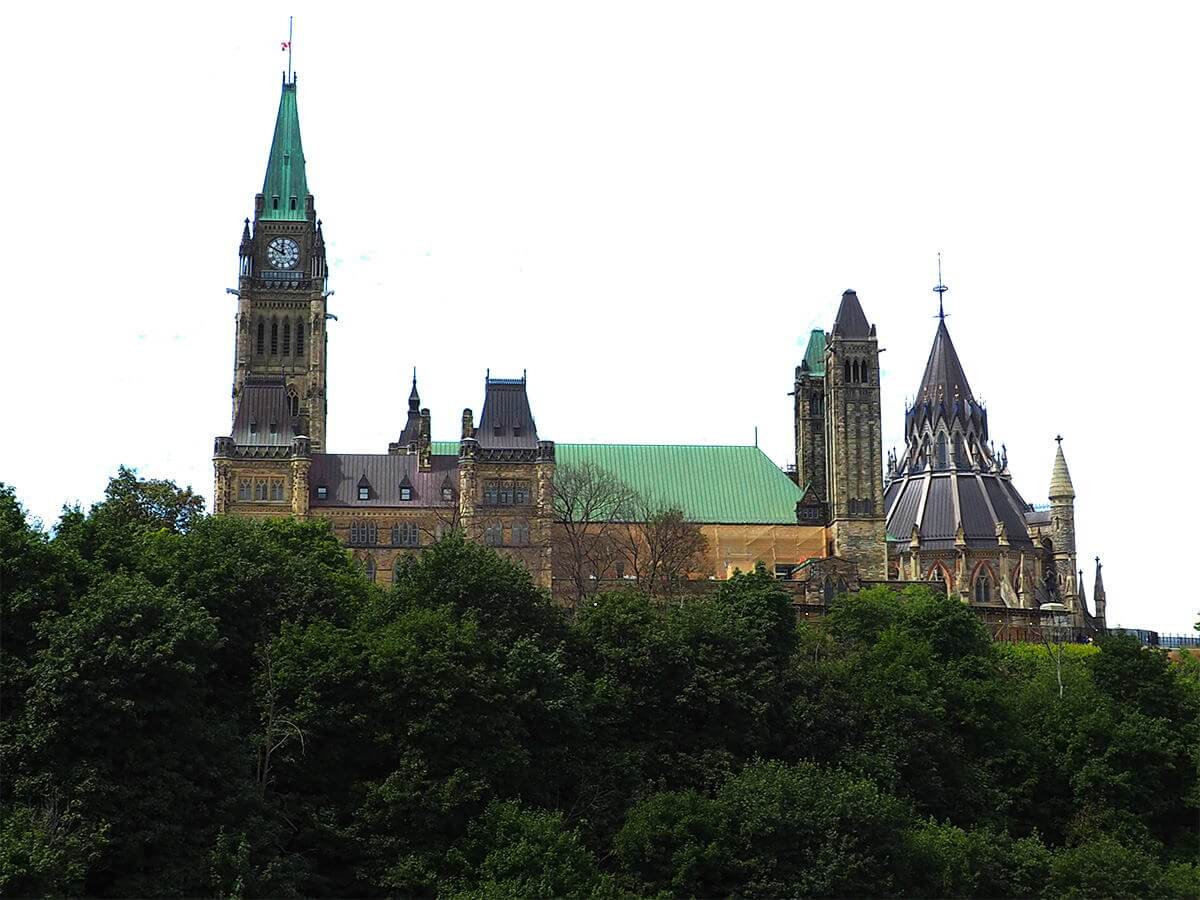 Back in the early 90’s, hitchhiking through Europe with my girlfriend, (now wife), we each had a little Canadian flag sewn prominently on our backpacks. The reason? The symbol signaled peace and understanding, we were told it carried respect and we were proud. On our trek we crossed paths with many travelers like us, also sporting the maple leaf, though, to our surprise, a large number of those “Canadians” were actually Americans who told us the reason for not showing their true colours was to avoid possible problems with fellow travelers or citizens in whatever country they might find themselves in. Considering the role that America has always played on the world stage, it made sense that these people would want to avoid arguments on their adventures, but it was interesting that passing themselves off as Canadian had the opposite effect, people were curious to know all about Canada.

I haven’t lived in Canada for many years, but I don’t think that the world’s view of the Great White North has changed a great deal, if at all. Why would it? Canada is still the country filled with diverse cultures co-existing in relative peace with one another and a place where all cultures are celebrated. Canada has always been on the side of diplomacy and understanding, while, simultaneously, being the USA’s largest neighbour and closest ally, which, at times, might force Canada to support strategies that it normally would not. While being Canada’s largest trading partner, the US is also the country’s protector, of sorts. It would be difficult to separate the two, especially for Canada, who without the US market would be in dire straits economically. Defensively, I remember, as a young man, finding it amusing, watching reports on the Canadian military with their small frigates and handful of fighter jets, but why would we need more? There never has been much money for defense. Sure, Canada is a huge nation, but with a relatively small population. Also, Canadian culture has always been of a peaceful nature, besides, the USA has enough firepower to protect the whole continent.

The recent “freedom protests” by truckers and the way the situation was handled focused a lot of the world’s mediatic attention on Ottawa. One view questioned how the government could allow such a disruption for such a long time. I myself wondered the same thing. Then I read a comment asking whether the fact that the truckers being allowed to paralyze the nation’s capital for such a long period of time was not enough of an example of the ultimate in freedom. Good point. Speaking to the EU parliament, Justin Trudeau came under heat for his actions against the “protesters”. Upon researching this, I found those calling him a dictator and anti-democratic were the far-right representatives. The vast majority of the members actually gave him an ovation. I’m not defending the Prime Minister, I leave those sorts of things to those who live in the country, but we all know that those who participated in the “siege” in Ottawa represented a tiny minority of truckers, most of whom are vaccinated and working. There were other dark forces at play, but that’s another story not worth bringing up. I believe the man had to make a tough decision and he did.

The fact is Canada is a wonderful example of how people can thrive together, while being from all sorts of different backgrounds. I don’t believe that will ever change, only improve.