As days go by and we continue down this path of uncertainty, one needs to answer the question…who is really behind all this uncertainty and why? Will this situation ever turn and why are there differences all over the world. Sitting at home watching some of the podcasts, one could swear there was no COVID-19 to be dealt with in many areas of the world. Why is that?

Just for a moment lets talk about our situation in Canada and our dependence on our political system that dictates to us why we can or can’t move around freely. In Ontario our premier Doug Ford has become a total embarrassment and he has been compromised by personal opinions by his own family and his administration has no idea about policy. Doug Ford is more interested in promoting travel to Florida rather than coming up with a comprehensive agenda that is fair to everyone. This is a unique circumstance we are in as a society, but for God’s sake, Ford needs to appeal to everyone to work together in every sector so that we are all coordinated in a fiscally responsible economic push.

Doug Ford is presently obsessed with his reelection which will be held this fall as opposed to the spring when it should happen, because he is buying himself more time to ensure a solid victory and possibly another majority government. In my opinion things thus far with Ford at the helm, keeping us locked down and controlled helps him with his reelection and total dominance of our communities. His hunger for power has pushed him blindly and/or consciously to infringe on our democratic existence.

Have our democratic rights been tested?

I believe they have and let me explain. Most politicians are inherently obsessed with power and once they get it the feeling is overwhelming and the things they would do to keep it, are over the top. I have observed this on a personal level over the years and can say with certainty that Doug Ford will do anything to keep this position and increase his power. Most politicians are obsessed with power, but in the case of Ford, he has been able to take a bad and unfortunate situation and turn it into political gold for himself. He is using our democratic process to control many of our moves and in turn many of his rich buddies are getting richer, while most of the population are totally oblivious to what is really happening.

The disparity between the rich and the poor is getting bigger and Doug Ford is one of many who is driving the gap between the two sectors. Power is a control mechanism like a steering wheel in the car, you don’t want to let it go. COVID-19 has been positive for our premier and while you may not want to see it that way, our unfortunate situations have been positives for Doug Ford and his move towards reelection and having another majority government. When COVID-19 it first hit us, this government was scrambling and rightly so because we had never been faced with these circumstances, but over the past year, Ford has maneuvered to get many of his big-ticket items passed in parliament with little fanfare and many of his buddies on the big business side have all benefited and continue to do so.

Premier Ford has embraced the present time by creating confusion and chaos in some cases because he wants us to depend on government and big business. When you assess the past several years and you look at where they spend our money and who is getting it, it’s a hand full of big business folks who starting to control of the democratic rights of our lives. Through Doug Ford and his infringement on our democratic rights and control of our movements, they manipulate our every move as our dependency on them becomes greater and greater.

Why is business so powerful?

Most experts attribute their political influence on campaign donations and lobbying. But campaign finance is just one means by which business influences government. It can be argued that the problem goes far beyond money in politics and affects the very structure of the economy. The political power of banks and corporations ultimately derives from the power that they wield over the economy itself – what some call their structural power. They control most of the crucial resources on which society depends, including investment capital as well as food, transportation, medicine, healthcare services, and countless other things.

Doug Ford who is a businessman first and one that is knee high in with the super powerful and uses this unfortunate environment to continue to hang onto power. When you sit back and really think about the situation in Ontario through his incompetent ministers such as Lecce in Education and others, he controls their every move and, in some cases, he would prefer that they falter so that he can come in and win the day. Again, a power trait that Machiavelli developed and has been badly implemented by Ford.

“Divide and conquer” is the expression that Doug Ford is trying to implement to complete his full range of power to control us.

COVID-19 has been good to Doug Ford, but he is no Machiavelli, and he is definitely not our future for the province of Ontario. Mr. Ford should come up with a new plan moving forward with checks and balances so we can give you that flexibility when needed, but don’t flip flop on all your decisions, good, bad or indifferent.

Step up to the plate and show me you can do it! 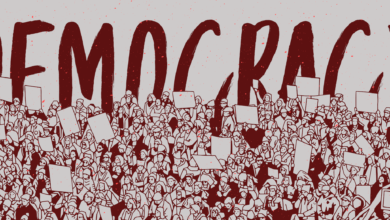 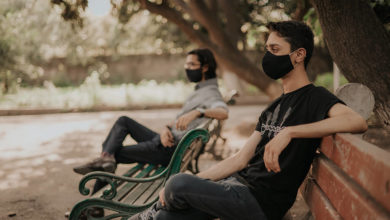 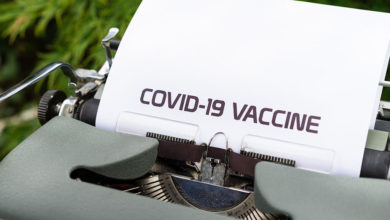 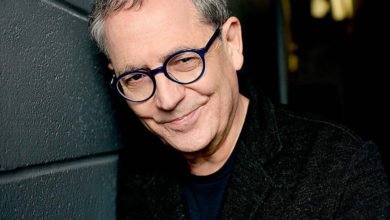