This past year has seen a slew of ups and downs and looking forward to a new year is always good.

Every one of us looks for different motivating factors to keep us motivated to either be a better person or lose weight, make more money, finding that right person in your life, etc., etc.

My take on all this is happiness and getting through this very short life with whatever you are doing with some happiness, that to me is the key. Here is a daily teaching that l follow. 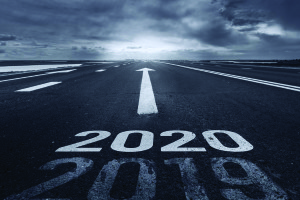 I hope 2020 will bring you what your heart desires and continues to give us good health and happiness.