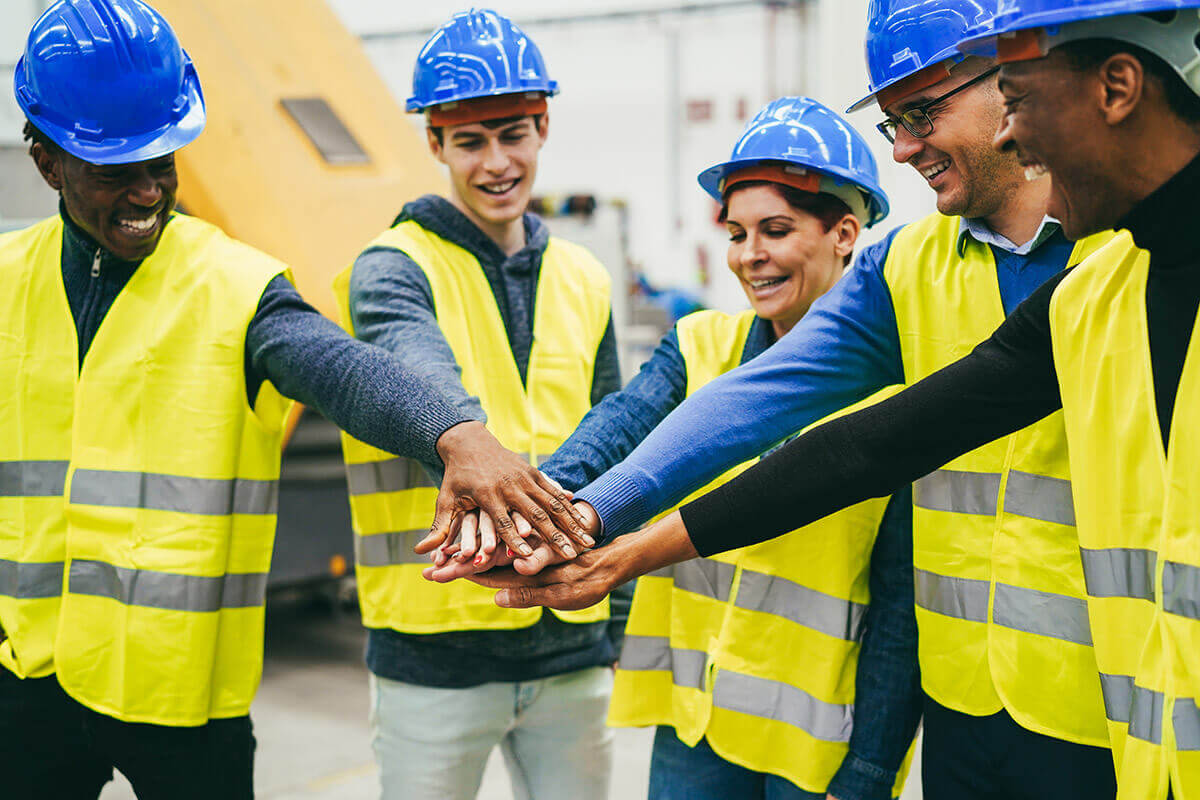 Unions and their organizations can be intimidating, strong, forceful and destructive; however, they can also be helpful and show compassion for the worker and the community that they serve. In many spots around the country, unions can be very important to a community yet less meaningful when it comes to larger urban areas. When the city is large, the unions tend to target multicultural communities where much of the work force comes from.

The targeting of many ethnic communities by unions is a smart strategic plan to stay connected to workers for their reliance on the community. Many union organizations have representation within certain communities and they try to support a particular cause or contribute to media outlets as a means of staying in touch its audience. Keeping the local communities and especially the ethnic ones informed is very important for the long-term survival and presence of such organizations.

Unions have historically formed to ensure fair wages, benefits and better working conditions for their members. They negotiate with businesses and governments on behalf of employees, who either work a particular type of job or in a particular industry. They are powerful, in many cases pushing governments via their lobbyists to get the best pay when it comes to minimum wages and then some. The problem is, when unions get involved in politics the two mixed together sometimes becomes a negative instead of a positive thing. When unions convince politicians that they will support a particular candidate over another, the perceptions are that the balance of power is being influenced. Unions are very crafty and use politicians through their support of manpower and money to get many of their agendas passed through the political system.

Politicians and unions are in many ways a tag team, and one cannot work without the other. The problem with this formula is that the two tend to keep each other happy at the expense of the union member and their need to survive. Most politicians kowtow to the unions and in many instances, support what the unions need.
Unions over the years have had their fair share of ups and downs and prior to the pandemic, union numbers were at an all-time low, with job-automation and the loss of jobs having a huge impact on the labor movement, and thus affecting the unions and those whom they were still representing.

The pandemic, by exposing how deeply worker power had eroded, appears to have altered the public opinion of unions. According to some polling, union approval was at its lowest in the last ten years, but new polling is showing that unions support over the past couple of years has been significantly higher. Interest seems to have surged in sectors where workers have traditionally been under protected. Areas such as health care is just one example of a sector that has sought more representation from unions, and unions have been more than happy to accommodate these needs. Just when you thought unions were down and out, they seem to find a way of becoming relevant once again. Whether it is from design or just through human nature and what has been served to us… the unions are there to pick up the pieces and to support the cause.

I speculate that in in the future, when we look back at unions and their movements, COVID-19 will be seen as another transformative moment in labor relations, when workers realized they are better off acting collectively.
Just as the future of work is uncertain, so is the future of trade unions. Globalization and demographic, environmental and technological changes are changing the labor markets of today, and will determine those of tomorrow. In addition, the COVID-19 crisis has exposed and aggravated existing challenges. Globally, trade union membership has been going down over time, and with that, trade unions ability to organize and service workers.
Can the union movement ever be wiped out?

These organizations have multiple lives, and they keep reproducing and improving themselves therefore unions will always be part of people’s lives.
The state of the union is here to stay!

Is Pierre Poilievre our next Prime Minister?