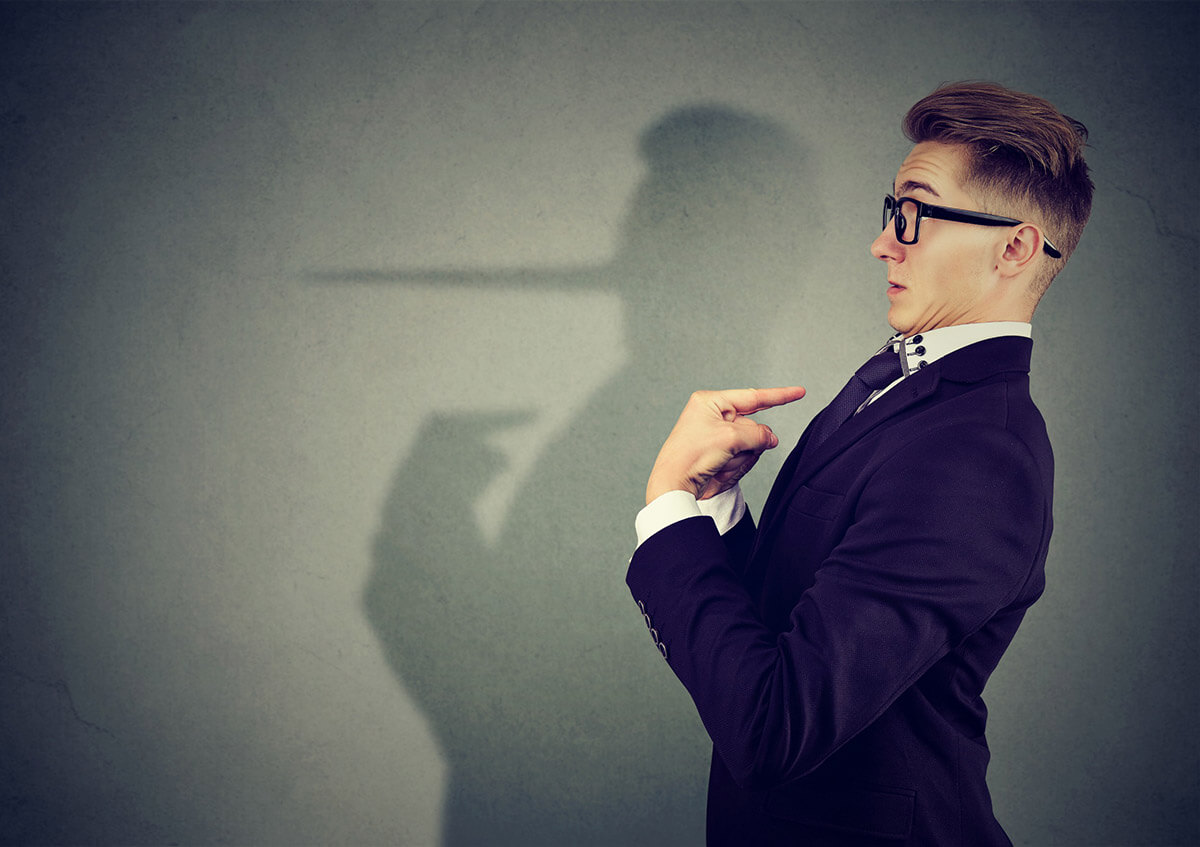 Growing up with one expression, which was used quite a bit… “My word is my bond” or something similar to that my promise, or my commitment is cemented in stone. These expressions or agreements whether in business or personally were done on a handshake or a personal commitment. These daily commitments had meaning and depth, but today most situations that one commits to are full of hot air and lies. Today whether in business or on a personal level, you need to have it in writing. If its not on paper, do not commit…. sad but, better safe than sorry.

In today’s society, twisting the truth or simply lying is a norm and these encounters to many are part of the landscape and have no meaning. The constant make believes and lying for many is normal and maneuvering the social landscape is all about survival and getting ahead at no expense or someone else’s dime. Telling folks that you are bigger and better with a big army behind you is a norm with our youth with no one being able to set examples. Many of these so-called basic customs should be instilled in you through your family values, but the family as we once knew it is no longer. The solid foundations and constant education with basic respect is a thing of the past.

Lying to oneself today is part of the fabric, or culture and no accountability has been instilled in our youth and how they should handle themselves. Many adults these days are also constant liars and talk a big game, but when it comes to showing the bacon or the money, many folds like a cheap suitcase. That is why making commitments at the beginning of the year are simple expressions that make you feel better for a few days, with no follow up. Making a new year’s resolution-based individuals past history is a waste of time. Not everyone is in the same category, but unfortunately, the masses of folks never keep any of their promises.

Keeping one’s promises is worth nothing these days because they do not mean anything. The general norm of liars is increasing in my humble estimation and be very careful on who you get any commitments from, make sure that you have a backup and some sort of referencing anyone that is making these promises. This may all sound like l am down on mankind and having trust factors…well, the real reason is that l am keeping an optimistic approach to life and with those that l come in contact with. Trying to be optimistic these days is such a chore but unfortunately, we all need to have our guards up. Double check on almost everything when it comes to dealing with someone because you will be very disappointed if things do not work out.

On a personal level, many have disillusioned me and in many of these cases l have no answer for these behaviors. It appears some lie for no reason at all, while many lie with great reasoning, some lie for a cause, and many build a cause to lie. It is not always about the flip side of the truth. Sometimes, a lie stands on its own. Upon deep examination, you will find that lying is a complex act, a complicated aspect of one’s personality, it is more than a habit, almost a natural human trait. Often while pursuing the first one, that is, hiding information, one gets into the habit of lying. When you repeatedly do the same thing over and over again, it becomes your habit.

Perfection, carelessness, a lack of detail or attention to detail are all habits, as are telling the truth and lying.

The habit of lying is formed, like many other habits, right from childhood. It must be traced back to certain incidents during the early years or the atmosphere at home were speaking the truth mostly ends up in an unpleasant conflict and undue scolding. When parents start to behave like kids as well, it gives their children a strong reason to lie. By lying, they feel safe. However, this becomes their habit, their coping mechanism, their strategy to put up with all undesirable situations later on in their own lives. Unfortunately, it is incredibly hard to break the habit of lying. Like many other habits of smoking, drinking, punctuality, and so on, children also pick up lying from their parents, other elders, and peers. If you lie frequently, do not be harsh on your children expecting them to tell the truth. They will not follow what you tell them to do, they will follow what you do yourself. In other words, they do not learn from your instructions but your actions. If this is how they see you lying, it is but natural that they will follow suit.

Lying to oneself and to others is so common that many takes this as a norm and no one ever questions someone lying to you. I on the other hand still take lying to heart. L try to always tell the truth, but sometimes just staying quiet could be the best policy. For me lying is hard work and the need to remember every aspect of the lie is not worth it.

Lies have a snowball effect, if you lie about something small initially, in order to maintain that lie, you sometimes have to lie in bigger and bigger ways. Thus, it makes sense that telling lies is challenging for the person or people involved and takes a lot of cognitive effort. With that in mind, no lie is too small to get you caught up in others which might make you question if avoiding the truth is really worth the trouble.

Its much easier to be honest!

The modern family… according to whom?

All my children… love them or hate them!

My Christmas…today & in the past!