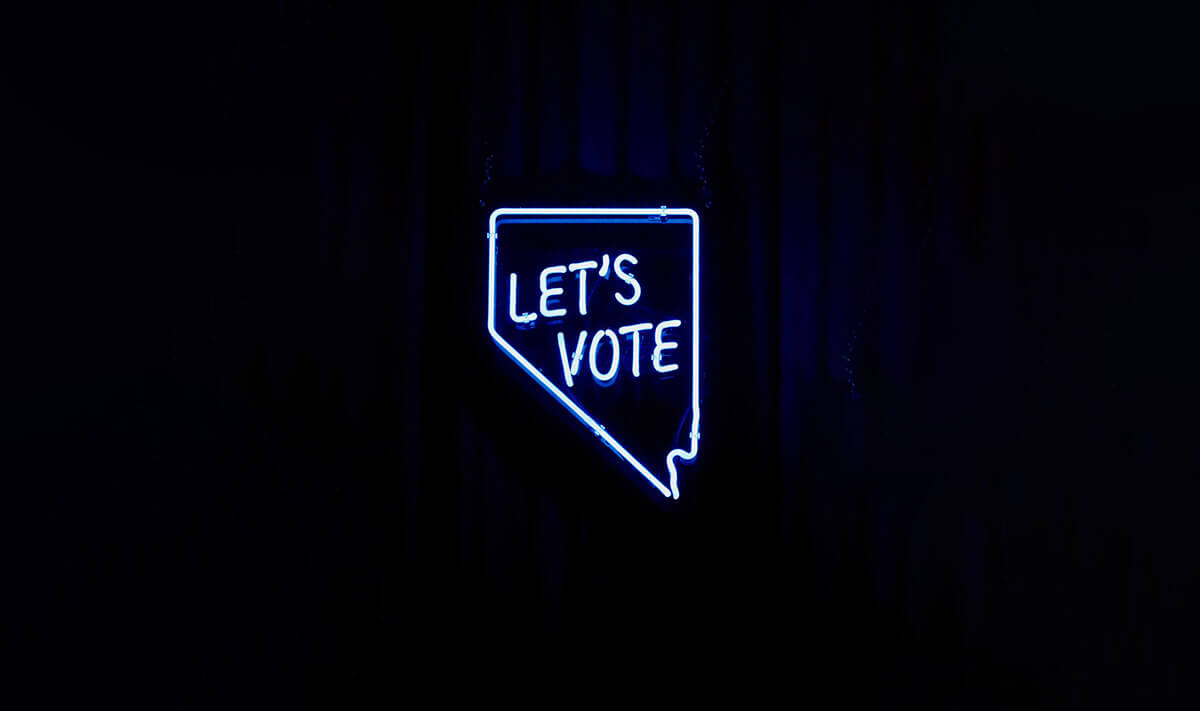 With just 6 days remaining before election day in the province of Ontario, it looks like Doug Ford will form another majority government. This would be his second majority government and hopefully his last. Barring a major political blunder, Ford will cruise to victory on June 2 without really campaigning . This campaign started with a small glimmer of hope for the Liberals but they have faded fast and the other parties have been a total disaster.

The issues facing Ontario voters on June 2 will be similar to other elections before. The state of the economy, handling of climate change, and tackling housing affordability are all issues expected to get a lot of airtime. But like all things in the world these days, the COVID-19 pandemic and recovering from it is destined to overshadow many other issues. And potentially, it may affect how the campaigns themselves function in the future.

The Liberal leader will have a tough time winning back his own seat, against incumbent Michael Tibollo who is a very popular candidate and is putting up a hell of a campaign. It would be a surprise if Steven Del Duca can’t win back his own seat, which would put the Liberal party provincially in a very weak spot and looking for a new leader. The swords have been out from day one and the Liberals support has been nonexistent. At one point it looked like the NDP and the Liberals would form a coalition to put up some fight against Ford, but no cigar. In fact, the hate between the Liberals and the NDP will help Ford get a majority government.

Recent polling shows a comfortable lead for PC Leader Doug Ford, with better than even odds he’ll be returned for a second majority term. Both Liberal Leader Steven Del Duca and NDP Leader Andrea Horwath look to be competing for second place. That’s a much more dangerous proposition for Horwath, who has led the Ontario New Democrats in four straight elections without ending up in the premier’s seat. Del Duca whose hold on the Liberal leadership is by no means guaranteed, would be in a better spot if the party manages to dig out from the 2018 election’s shellacking. Either way both the Liberals and the NDP will need to refresh and possibly get new leadership at the helm, which may also attract fresh new faces to both parties.

In Ontario you need 63 seats to form a majority government and this the 42nd legislature stacks up as follow….

My prediction for this 43rd legislature will have the Ford Nation/PC’s get anywhere between 70 and 76 seats which gives them a large majority government that will govern for the next four years. The Liberals under Steven Del Duca will bounce back from the history-making defeat in 2018 to win 27 seats as they become the Official Opposition while Andrea Horwath’s NDP are looking at a disappointing finish relative to 2018, dropping to 26 seats and third-party status. Ontario Green Party Leader Mike Schreiner should come back to represent the riding od Guelph.

The biggest shocker in my opinion is the partnership of convenience for Trudeau and Ford. Ford’s conversion from his description of himself as Trudeau’s worst nightmare in the 2018 election in which he won his first PC majority government is telling on the type of politician he has become. Four years later, Trudeau and Ford are allies on a wide range of major issues. They include jointly subsidizing electric vehicle production in Ontario as well a battling Michigan Gov. Gretchen Whitmer’s campaign to shut down the Line 5 pipeline and US President Joe Biden’s “Buy America” policy, which would devastate Ontario’s auto sector. Most significantly, Ford and Trudeau supported each other in invoking provincial and federal emergency legislation against the Freedom Convoy protesters.

Doug Ford is sitting back and watching the Liberals and the NDP go at each other and it only serves him to pick his spots and cruise to a majority on June 2. It’s a toss up on which opposition party has the best chance of defeating Ford – but polls show that the Liberals have more popular support, but the NDP vote is more efficient in electing MPP’s.

I would like to take a minute and thank Ana Bailao who this past week has decided not to run in the next municipal election. She has been a work horse for her constituents and the Portuguese community as a whole, especially her work with the Magellan Foundation and being a key component in securing the land that this center will be located on. Good luck with your future endeavors.

Ford Nation in a land slide….

Ford Nation is here to stay…

Is your truck/car in your driveway?

Is it really your choice?