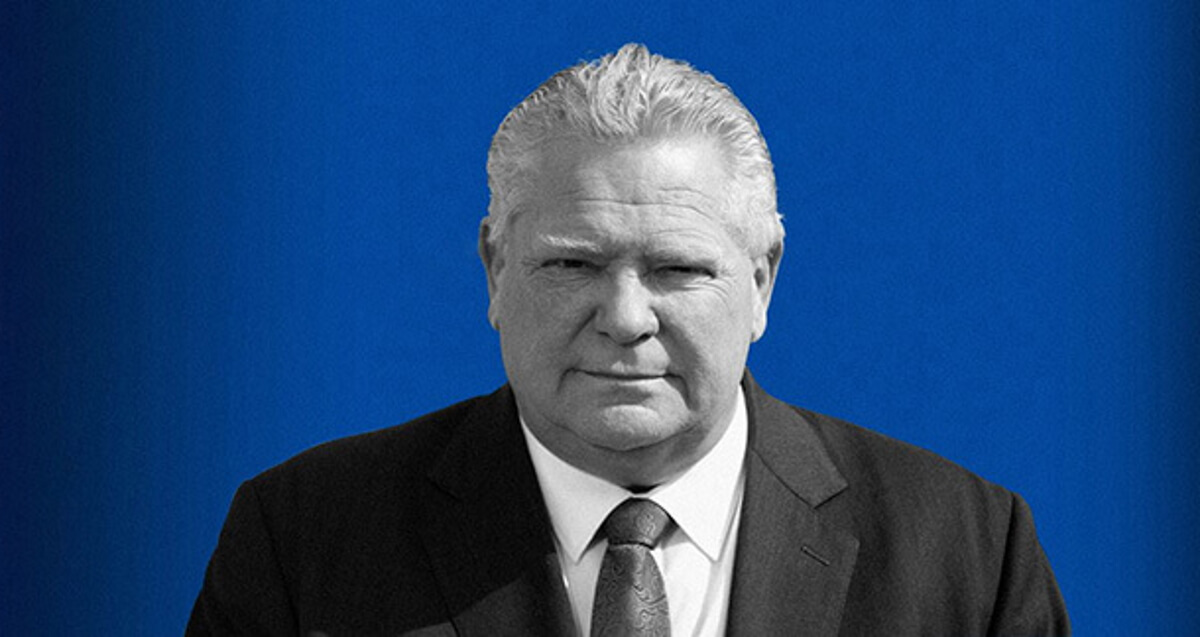 June 2, 2022, The Provincial election in Ontario was as close to the St. Valentines day massacre as one can get….

If you are not familiar with that day in history all rivals of Al Capone were wiped out on that
day with only one person left standing.

This election resembles that very day in history with Doug Ford or as many called it, FORD NATION, dominating the political landscape in Ontario for the next four years. His brand of politics sweep through this province with a tidal wave that has not been seen since William Davis years ago. Doug Ford did what he said he was going to do and that was take control of this province and all that needs to get done. This outcome was a resounding message to the other parties, giving Doug Ford the mandate to do whatever he sees fit.

This election had one of the lowest voter turnout in Ontario’s history, with the PCs taking total advantage of the weaknesses of the other three/two parties. Doug Ford and his conservatives won 83 seats, followed by the NDP with 31 seats, the Liberals only picking up one seat at 8 and the Green staying with one seat in Guelph. This was such a huge win that the PCs picked up two of the three seats in Windsor that had gone NDP for decades and now are blue for the next four years.

The conservative re-election prompted Ford’s two main political opponents to resign, with the premier saying that this vote shows that he has broadened the appeal of his Progressive Conservative Party. Ford said after the election that his party has been transformed under his leadership, noting that it elected three Black MPPs
in non-traditional ridings – as mentioned in NDP strongholds in the Windsor area and in Northern Ontario – and earned endorsements from private-sector construction unions.

Ford Nation has changed the landscape in Ontario, Doug Ford has said, however, this election got a record low 43 per cent voter turnout. The PCs were able to resonate with their simple common message that was accepted by many, and that continous message was “give us a chance” and the opposition had no response. A simple message, but one that was effective and on point.

The simple answer to that question, is the simplicity of the message and how it resonated with the average voter at large. He was able with that cuddly approach to convince voters to continue to believe in him and his message. Most had forgotten about the screw ups of the OPP Commissioners position with his close friend trying to get that job. The ugly blue license plates that cost the taxpayers millions and the COVID-19 past couple of years never stuck to Ford and had no impact on his re-election.

The conservatives, better known as FORD NATION, have been able to keep the message simple, and know when to deliver a message, good, bad or indifferent. Part of those retail politics is knowing when to speak and when to stay out of the media. Regardless of what just happened, this government has been given a huge majority and it will be interesting to see how Ford handles things moving forward. The future is not an easy one with inflation hitting us hard and interest rates moving up. These things among others will be a great test for Ford and his progressive conservative government.

On a personal note, I have seen these majorities in the past, and l hope this one does not go to his head. Moving forward we will need strong leadership and moves that will benefit all voters, not just his friends and supporters.
Hopefully, Doug Ford continues with his retail approach, because the tide can easily change from retail to a wholesale change.