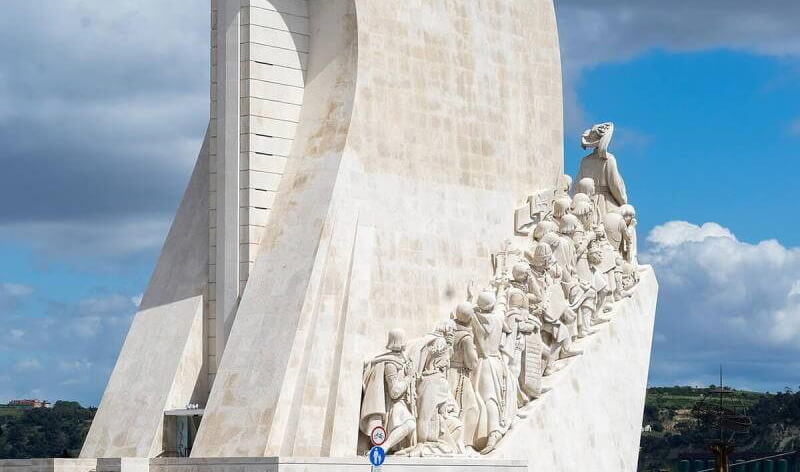 I love my country. Even after my parents moved us all to Toronto in the beginning of the 70´s, as long as I can recall, my dream was to, one day, return. Throughout my youth, I was fortunate enough to have spent a few summers here, even into adulthood. Upon landing in Lisbon, my reaction was always similar. I felt “at home”; the smell in the air, the tastes on the table, the people on the streets, I immediately felt I belonged. What causes this state of being? I can´t really say with certainty, we´re dealing with feelings. Is it my DNA, my mindset, both, or more? What I do know is that this phenomenon is shared by billions of people around the planet.

Obviously, being born into a culture drives our love for it and throughout our childhood we hear and learn from our elders the good and the not-so-good of our own country’s past and present. We love it because it´s what we know, it´s where our loved ones flourish, we’re a part of its fabric. I don’t necessarily equate those emotions with patriotism. To me, patriotism tends to indicate a form of superiority over other lands and people, sometimes to the point of disregard. National flags are symbols differentiating one country from another. Originating as military standards going back thousands of years, they are, today, the most recognizable and main representative of any country’s identity. Anthems, on the other hand, are a much more modern, 19th century invention, begun in Europe. Not as easily recognizable, (internationally), as a flag, they are respected by their own people, and highly revered in the more “patriotic” countries. Of course, this is my own personal view. I never paid much emotional attention to flags or national anthems and I’m a firm believer that I’m not alone. If one actually paid close attention to the lyrics of the Portuguese anthem, for instance, we can conclude that they touch upon the country’s great past history, but fall short of meaning for today’s Portugal. The same can be said for many others. Anthems tend to trumpet old glories, which makes sense, considering they were mostly written long ago, when the world was a very different place.

For me, what’s important to remember is that flags, anthems and borders are all human inventions. They didn’t come about naturally. We tend to believe that we’re so different from our neighbours on the other sides of our borders, but, in reality, there are probably more similarities. Differences exist merely because the borders we imagine have forcibly separated peoples that once lived together. Borders were conceived to keep others out. Look at an older map and you can see that, not long ago, many borders were different, changing due to military conflicts and colonization, to name just a couple. As we speak, the Ukraine is being invaded by a nation whose leader is obsessed with expanding his nation’s borders, leaving death and destruction in his wake, just like man has done for millennia. Today, there exist many border conflicts in the world, some that simmer and others that boil over routinely, like the Kashmir region between India and Pakistan.

So yeah, I love my country, I even put out a flag when our national soccer team plays a big tournament, but these are times that we have to look outward, if we’re going to flourish, or just survive.
Fiquem bem. 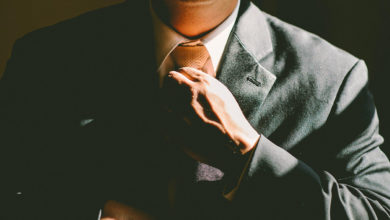 A Cause Without Rebels 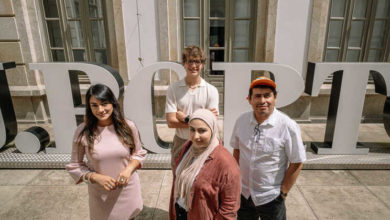 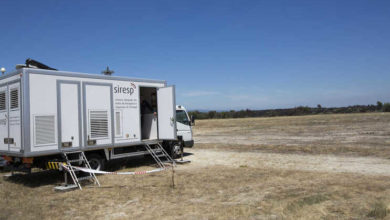 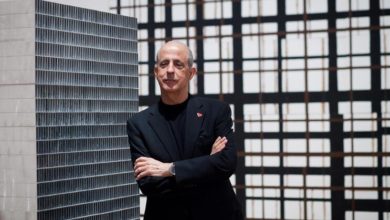