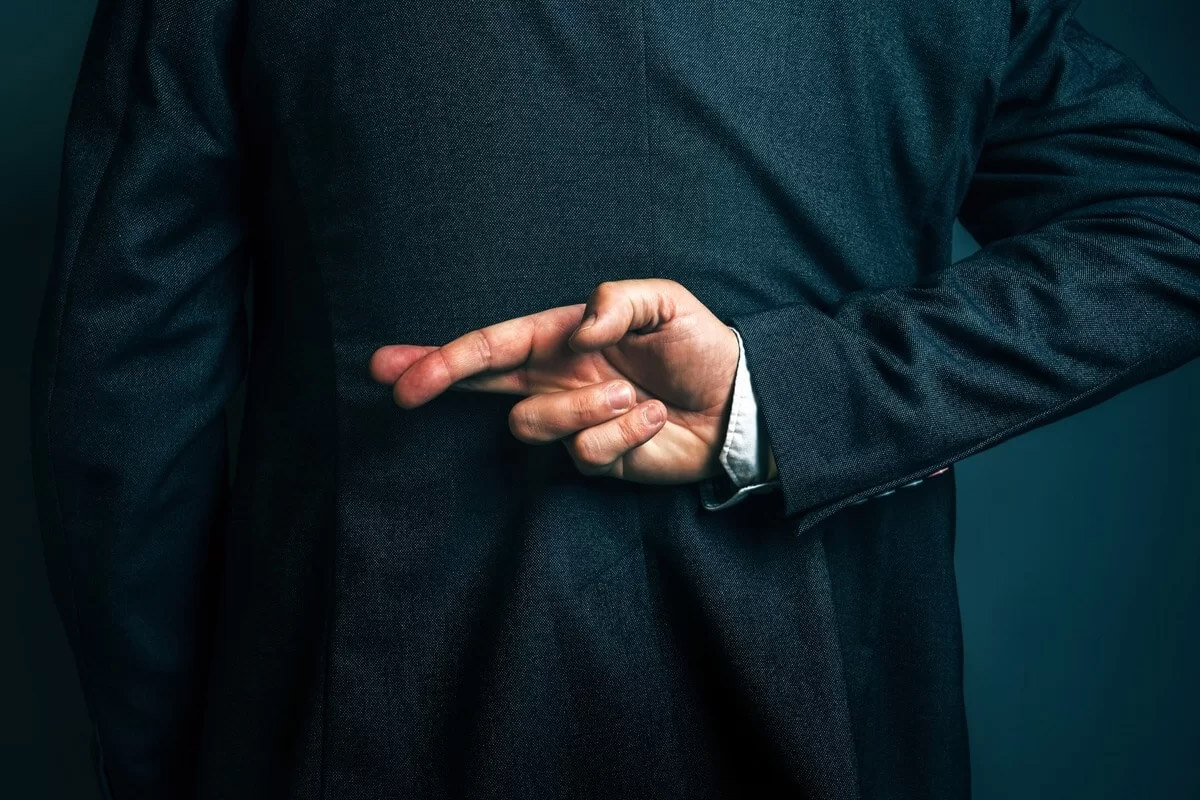 Not being generous with the truth is as popular as honesty itself. There are so many guises of lying that some of them aren’t, by many, even thought of as such. Although lying is lying, there are actually various tiers of untruth in our society. You might warn someone that you might be adding a slight exaggeration when telling a tale, which, in essence, is a lower tier of lying, no real harm done.

Of course, if that same story gets retold by others, each adding their own flair, after a while, the story being told can differ significantly from the original, “true” one. That has happened to me. It’s a long story, but to sum it up, a friend of mine once introduced me to a person that had once declared that they had been present at my funeral. Needless to say, it was a very awkward moment for the “exaggerator” and great fun for myself and my buddy João. Yeah, things can eventually get out of hand with the slightest bending of the truth. In my opinion, lying has become pretty commonplace. Does anybody really trust politicians? They have made an art out of speaking with their fingers crossed behind their backs. I don’t know about you, but there isn’t one sentence spoken by someone in office, or attempting to get into one, that I take at face value. I see supporters waving banners and wearing t-shirts and hats to mark the occasion and I can’t understand how they can muster up so much apparent enthusiasm for a politician. They actually look authentic! Some make politicians look like they’ll be the one true answer to all our woes. I’m sorry, without meaning any disrespect to anyone, but what is their endgame? Have they been promised money? A Job? What motivates a person to be so enthusiastic about a politician? Is it free swag? I never see anyone wearing campaign wear to the mall or walking the dog in the park!

Today, the most fertile place for bull is social media, (thus the attraction for politicos). Now that anyone can voice anything on the internet and be seen by all kinds of people, it’s open season. People deliberately lie about everything for various reasons, and I believe one of the primary reasons is simply because they can. There are a lot of lonely people out there and jumping on an internet bandwagon is a popular one. I don’t think many people realize the damage they’re doing to the truth. One can’t believe anything anymore without thorough fact-checking. There are liars out there having a blast misleading people. There are other liars out there getting paid by other liars to deceive people, and there’s no repercussion because the web is a free space, one that is available to all, uncensored, kind of.

But it’s all “been there, done that” for most of us. We live with it every day and I don’t think the art of the deception will ever be a thing of the past. How can it be? It’s how we’re governed on a daily basis by all the players involved. In order to be ahead of the game, information is key, and we don’t have nearly enough of it to be able to avoid it. We can smell it, we can see it, but we still have to walk in it.
Fiquem bem. 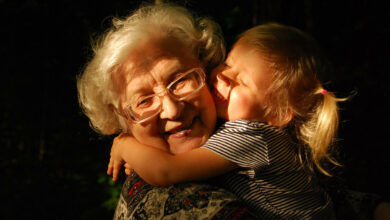 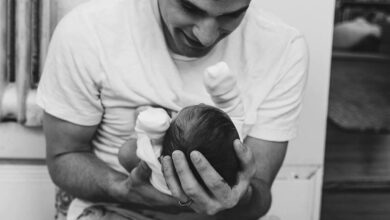 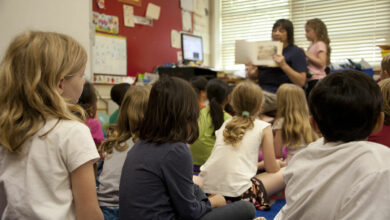