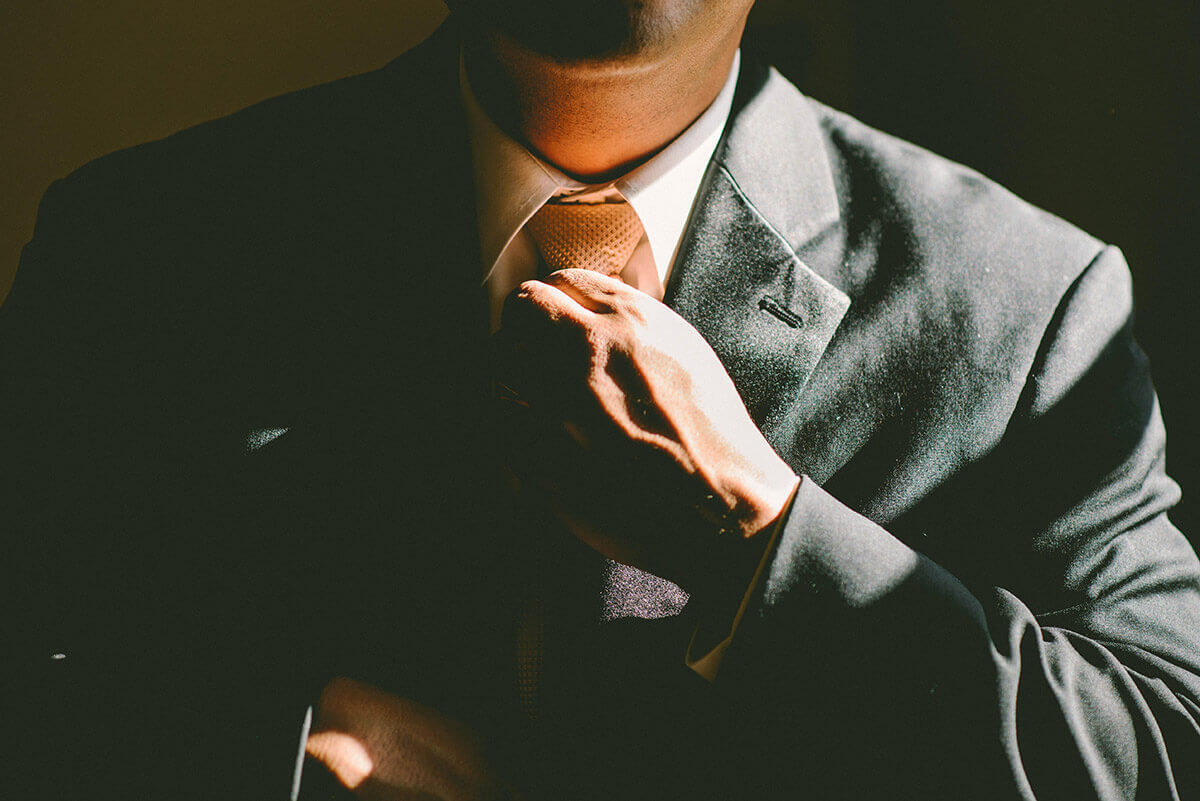 With literally billions of intelligent people on this planet, how is it we have consistently allowed ourselves to be herded into a corner, by the few who have done little else but take advantage of our need to survive. Yet, here we are, being punished on a daily basis for decisions made and schemes conjured up by those few, who, in our name, hold the power and want to keep it. Our lives are controlled by people who not only don’t know we exist, but they don’t care either way, their only goal is to make profits at any cost. It’s a system so bereft of morality that it could only have been contrived by a select few with nothing but self-interest in mind.

Since the onset of covid the price of oil has risen by unprecedented amounts. Why? Well, that’s the way our global financial system functions. The we need it, the more we pay. OPEC decides to reduce oil production so that prices rise. The war in the Ukraine is music to the ears of those who profit from oil, which are shareholders and executives. In the first 3 months of this year, the top 28 oil producers in the world have raked in over 100 billion in profits, which is not only a record, but a significant increase over the same period last year. To top it all off, governments continue to subsidize these corporations! Seems pretty clear to me who is actually in charge. But what else is new? It’s always the same story. The harder the times for the rest of us, the wealthier these multinational corporations and CEOs become. Yet we just take it all in, holding no one to account, hell, we even worship them, envy them. Today’s billionaires, (with the help of social media), are the superheroes that everyone seems to worship. We hang on their every word. They are even involved in government meetings as “advisors”. We’ve made it so easy for them, that they no longer seem to care how much or how many times prices of goods and services go up. All they have to do is raise the prices according to whatever profits they think are necessary to maintain the shareholders happy, and blame it on whatever current tragedy is unfolding. Everyone knows that our current financial system doesn’t serve anyone but those who hold all the cash and, consequently, all the power. It’s still much more profitable to do business that destroys the environment, than to help better it. I believe that over the course of history we’ve been brainwashed into believing that to be in a position of power, for example, governing, one has to be wealthy. This probably stems from thousands of years of aristocratic rule. Powerful families subjugating the masses. The difference today is that, unlike the general populations of the past, today we have some money to spend, but the powerful have so much of the wealth, that what we have collectively is pocket change. In order to help convince us that we are all doing much better than in the old days, the Capitalist system also created a “middle class”, a title that I always found demeaning, but yet has become part of our lexicon. Politicians love the term because voters like to consider themselves as being above the watermark, no one wants to be classified as lower class, and so, politicians freely announce support programs to help the middle class, which appeals to most voters. Today though, with the rapid rise of the cost of living, only the upper classes are not suffering like the rest of us. Yet, how long do we go until we demand something be done?

Numbers are losing their meaning. It used to be that a rise of a few cents per litre in gas would have everyone on edge, now they raise it 20 cents and no one really says anything. Have we been beaten up so much and so frequently lately that we’ve essentially given up? Let’s not forget that they need us way more than we need them. Their system only benefits them. Those who control the system don’t want any change because…it’s so darned comfy up there. Don’t get me wrong, I’m not here trying to vilify those who have thrived in this system through hard work and hopefully fair play. You are making the best of what’s available out there. It’s that tiny percentage at the top, probably a tinier percentage than anybody realizes, those who truly hold the reigns, that we need to reach. These days, if you are deemed successful, it’s usually because you’ve made a lot of money. If there’s only so much money to go around, it’s pretty much guaranteed that not everyone can be “successful”, especially when considering the staggering percentage of the world’s wealth held by that tiny percentage. If we’re lucky, we can get by and raise a family. The system is geared that way. I personally don’t care how much money the other person has, as long as I can live the way I want without having the rug pulled out from under me from one day to the next because someone, somewhere decides that they need to raise my cost of living so they can maintain their status quo. Everyone has to pull their weight and share the burden of any problem that arises, not just by those that are the most vulnerable, for the sake of profits and dividends. Do you never ask yourself why there’s always money for weapons, subsidies for oil companies or pharmaceutical firms? Have you ever seen a financial institution go under? No, our money is always enough to bail them out. On the other hand, when there’s a need for a new hospital, school or elderly care facility, the coffers are always empty. Legal retirement age is on the rise with no real end in sight. The only light I see at the end of the tunnel is that Mother Nature is incorruptible, so the tiny percentage has in it a foe that they can’t just throw money at and make go away. They have to face facts and hopefully, (although I find it unlikely), do something about the way everything works. It’s a tall order, requiring the same type of sacrifice that the rest of us go through on a daily basis, although for that, they would have to start caring about the rest of humanity. It reminds me of some of those silly apocalyptic Hollywood flics where there’s always a last-minute escape vehicle that takes the “chosen few” into space just before the planet gets destroyed. Do you think there will be any room for us?
Fiquem bem. 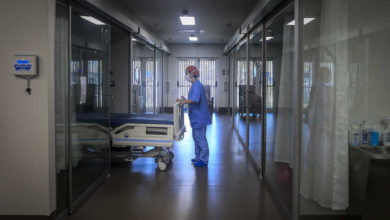 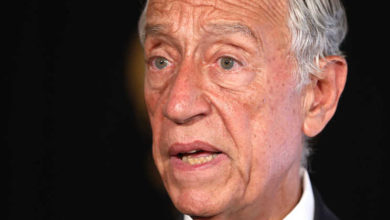 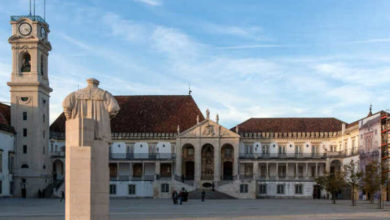