On April 24, 2021, Joe Biden made a historic declaration that the killing and deportation of up to 1.5 million Armenians during World War I constituted genocide as a long overdue yet positive step in reckoning with history. President Biden became the first US president to officially recognize the massacre under the Ottoman Empire as genocide.  In marking the 106th anniversary of the Armenian Genocide we now call upon Prime Minister Justin Trudeau to show leadership and condemn successive Turkish governments denial of the Armenian Genocide.

Considered the first genocide of the twentieth century, the Armenian Genocide was a targeted mass killing of Armenian Christians, a minority group in Turkey. During a two-year period between 1915 and 1917, Ottoman Turkey murdered 1.5 million Armenian Christians due to their ethnicity and religious background. The government undertook this organized devastation against the Armenians, who numbered some two million in total, following the decline of the Ottoman Empire. Armenian men of all ages were rounded up and killed, while the women and children were forced to embark upon death marches. With the weakening of the Ottoman Empire, the movement for national identity based on ethnicity and religion became strong, as did hatred towards those who were perceived as different.

“Genocide” the word coined by Raphael Lemkin, only came into use in 1943, and it was not until the signing of the Genocide Convention on December 9th, 1948 that the word came into legal form. Notwithstanding this, the actions carried out by the Turks against the Armenians to eradicate them from their territory can only be described by most legal scholars today as genocide.

Nationalism and violent attacks from zealots who wanted a unified, pure Muslim state decimated the Armenian population that had been in the region since long before the Ottomans conquered it. Several religious leaders of the Ottoman Empire issued a proclamation of jihad against the Christians, and a systematic approach based on falsehoods about the Armenian people was used to rid Turkey of the Armenian population. The Armenian genocide happened over 100 years ago, but a similar pattern of annihilation has repeated itself time and time again across the world since then. It could be argued that the Armenian genocide served as a template for other genocides. The Holocaust was an unprecedented event in human history, but Hitler was keenly aware that the perpetrators of the Armenian genocide were never prosecuted and that the event had faded from public memory. This must have been reassuring to the Nazi commanders who carried out the mass killings that followed soon after the invasion of Poland.

The Turks did not set out to destroy all Armenians—just the ones in their territory. Hitler, on the other hand, invaded countries with the specific goal of annihilating the entire Jewish population.

On April 24th, 1915, Ottoman authorities rounded up and arrested Armenian intellectuals and community leaders, the majority of whom were eventually murdered. The killing was implemented firstly through subjecting the able-bodied male population to forced labour, which was followed by the deportation of women, children, the elderly, and the infirm on death marches to the Syrian Desert. Other minorities, such as the Assyrian Christian population and the Greek Christian Orthodox population, were also victims of same genocidal policies.

The Turkish leaders intended to banish the Armenians to Syria and Anatolia. The government of the Ottoman Empire seized the property of Armenians and massacred them.  Most of the people died due to mass starvation. Armenians were thrown out of their homes and sent towards the Mesopotamian desert with no food or water. People were undressed and forced to march under the scorching sun till they died, and those who attempted to rest were shot on the spot. Large numbers of deportees, including women and children, were killed. The survivors who reached Syria were sent to concentration camps, leading to their deaths.

The crisis of the Ottoman Empire resulted in the formation of a political group known as the Young Turks, which dominated the revolution in 1908. The squad threw people in the rivers and from the cliffs, and also burnt them alive. Children were abducted and converted to Islam.  In some areas, the squad raped women and treated them as slaves. Captives were obligated to assimilate to the religion and language of their captors. There was no provision by the government for feeding the frightened mass of people.

The Ottoman Empire became a powerful state during the sixteenth century. The minorities flourished with the progress of the economy, and by the nineteenth century, the empire was declining. They had lost their conquered land in Europe and Africa by 1914. The loss of power generated political and economic pressures which intensified the tensions. The aspirations of Armenians to participate in government raised the ire of the Muslim Turks who did not want to share power with minorities.

A great amount of evidence exists which proves the brutality of the killings. In 2007, the International Association of Genocide Scholars reached a consensus that the “Ottoman campaign against Christian minorities of the Empire between 1914 and 1923 constituted a genocide against Armenians, Assyrians, and Pontian and Anatolian Greeks.”

Currently in Turkey it is illegal to openly discuss the genocide of Armenia people.  The country denies that the word “genocide” is an accurate term for the crimes committed against the Armenians, but in recent years, they have faced increasing calls to recognize them as such. As of 2019, governments and parliaments of thirty-one countries, including Brazil, Canada, France, Germany, Italy, and Russia have recognized the events as a genocide.

Turkey refusal to deal with its past has serious consequences – this is notable in its treatment of Christians and Jews.  In 2020 the Hagia Sophia (Sancta Sophia) which since 1935 had been converted to a museum was re-opened as a mosque against the wishes of the historical Christian community of Istanbul, adding further pain and sadness to the tragic treatment of Christians in the City that was founded by Constantine the Great to be the new capital of the Roman Empire.  Sadly, Turkey continual failure not to confront the past will inevitably lead to history repeating itself. 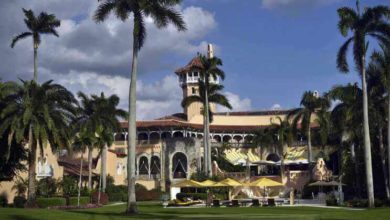 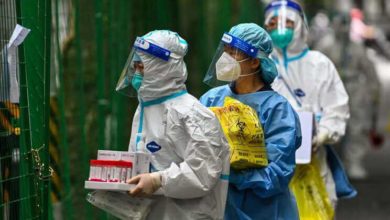 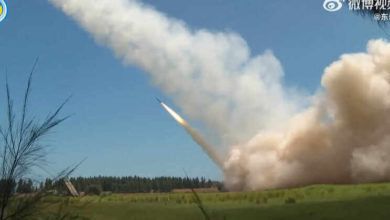 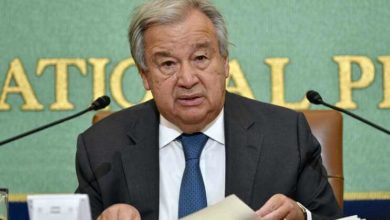