North Koreans have been forced to give away their pet dogs to be sold for meat, with their country’s food supplies running short, according to reports.

Kim Jong-Un, the isolated country’s leader, banned pet ownership in July, branding the practice a symbol of “decadence” and “a ‘tainted’ trend by bourgeois ideology,” South Korean paper The ChosunIlbo reported. The pets are being sold to zoos or to restaurants for meat, an anonymous source told the paper. Floods and Covid-19 have exacerbated North Korea’s already-dire economic situation.

“Authorities have identified households with pet dogs and are forcing them to give them up or forcefully confiscating them and putting them down,” the source said. Pets were long banned in North Korea because the country’s leadership considered them decadent, but attitudes relaxed after the country hosted a global festival of students in 1989.

North Korean elites reportedly began keeping dogs as a symbol of their favoured status after the festival. “Ordinary people raise pigs and livestock on their porches, but high-ranking officials and the wealthy own pet dogs, which stoked some resentment,” the source added.North Korea has recently refused offers of international aid despite thousands of people being displaced from their homes by the severe recent floods, citing fears that aid workers could bring coronavirus. The country has already been hit hard by UN economic sanctions because of its nuclear weapons programme, and its trade with China has also been severely affected by the coronavirus pandemic.

According to the Daily Mail, a recent report by the UN said up to 60 percent of North Koreans face “widespread food shortages.” In recent weeks, heavy rain and flooding have sparked concern about crop damage and food supplies in the isolated country.

North Korea’s national Red Cross Society is the only organization with access to all nine provinces, and more than 43,000 volunteers have been working alongside health teams on COVID-19 prevention efforts as well as helping flood-related work, said Antony Balmain of the International Federation of Red Cross and Red Crescent Societies.

“Hundreds of homes have been damaged and large areas of rice fields have been submerged due to heavy rain and some flash flooding,” Balmain said, according to Reuters.

Kim declared an emergency last month and imposed a lockdown on Kaesong, near the inter-Korean border, after a man who defected to the South in 2017 returned to the city showing coronavirus symptoms. 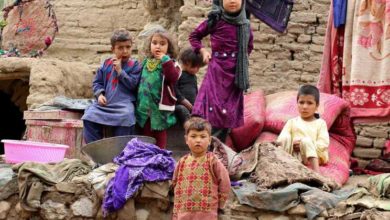 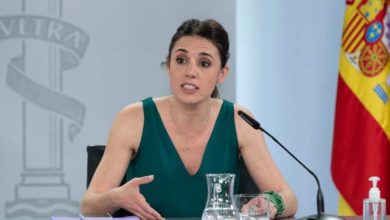 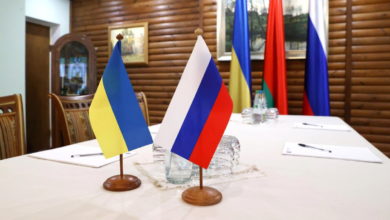 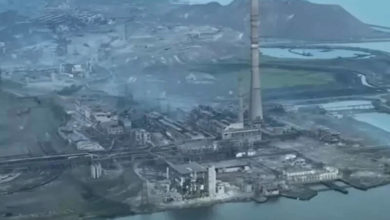