The National Health Commission (NHC) said all of the new confirmed infections were imported cases, with 11 in the Sichuan province. A further three cases were confirmed in Inner Mongolia, while two more were recorded in Guangdong province. However, the Chinese mainland recorded no new cases of suspected infections or COVID-19 related deaths as of Sunday midnight, according to the country’s health department.

“Three patients were released from hospital after being cured,” the NHC said in an update published Monday morning. “914 people who had had close contact with infected patients were freed from medical observation.”

It added that 62 confirmed novel coronavirus cases remained in China, along with three ongoing suspected cases. Chinese health officials also said that the country’s overall number of confirmed cases since the outbreak began stood at 83,017 on Sunday night, with a little more than 4,600 deaths officially recorded.

According to Reuters, Chinese state television was reporting that the 16 new imported coronavirus cases arrived on a flight from Egypt. As a war of words over the origins of the coronavirus pandemic has raged between the U.S. and China, the accuracy of Beijing’s official coronavirus statistics has been repeatedly questioned.

President Donald Trump told reporters at an April press conference that China’s number of coronavirus infections and deaths were “a little on the light side,” adding that he was “being nice” to the country by suggesting its COVID-19 data were underreported.

The president revealed his skepticism of China’s official figures after Bloomberg reported that a classified U..S intelligence report found the country had concealed the impact of the virus.

A study published by Hong Kong University’s School of Public Health in late April estimated that the number of novel coronavirus cases in China stood at 232,000 on February 20.

The infection estimate published by The Lancet was roughly four times higher than the number officially reported by Chinese authorities at the time.

At the time of writing, the number of confirmed COVID-19 cases worldwide has reached more than 6.1 million. According to the Johns Hopkins University tracker, more than 370,000 people have died as a result of the disease. The total number of COVID-19 recoveries worldwide stands at more than 2.6 million as of Monday morning. 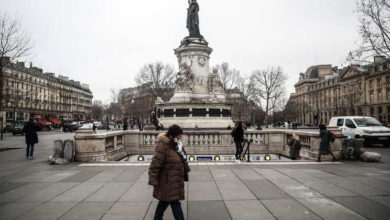 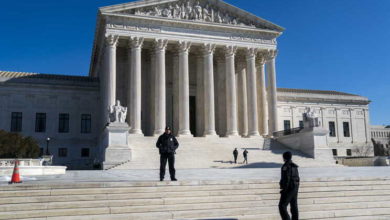 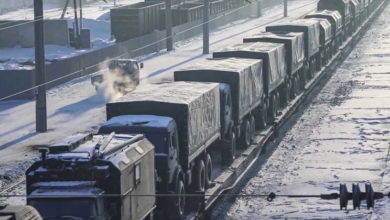 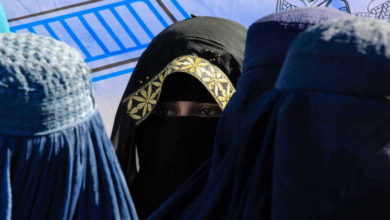