For most of us that have lived and grown up in Toronto and surroundings, concerns have surfaced about the livability standards the city has to offer. Toronto is ranked 4th largest in North America and while growth and prosperity is welcomed, the problems associated with these changes have resulted in conditions which provide negative implications. 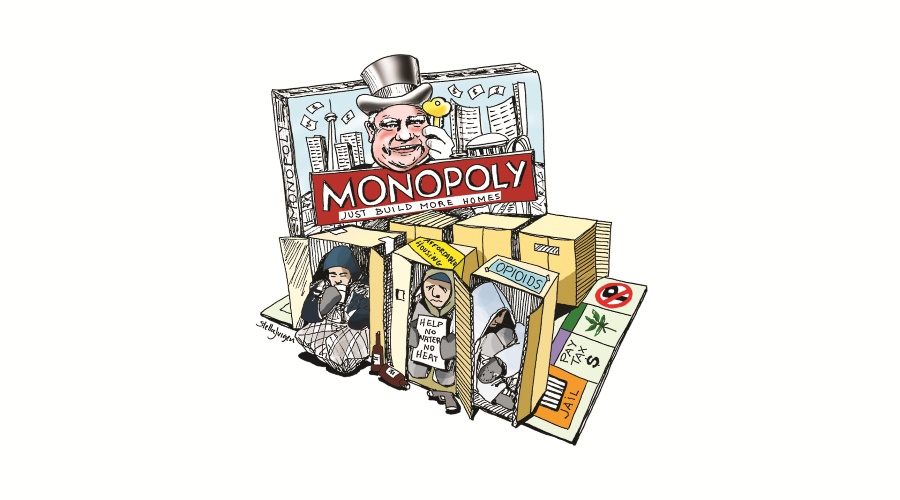 The city accommodates and welcomes people from all over the planet and takes in over 100,000 people each year, even if incapable of housing all that want to call Toronto home. Toronto is called a world class city, but what is world class? Is world class a city that…

Therefore, based on the noted facts, what makes a great city? Politicians continually make excuses and promise solutions which usually take years to implement but make it appear that they will happen immediately. The solutions are not simple, but many could have been implemented long ago if not for the lack of vision of those who spend our tax dollars and we elect to look after things.
The normal citizen doesn’t ask for much. They expect our government to be aware of the needs that make a city safe, clean and prosperous. Unfortunately, most who govern, live comfortable lives and therefore don’t understand the suffering of those who live below the poverty line in a world class city. Toronto, The Good, Hogtown, The Big Smoke, etc. can’t even look after those in need, but we are considered one of the best cities in the world to live in. Can you imagine then what the others must be like? I take my words back and shout at the top of my lungs “Toronto the city with no problems. The only problem is you for thinking it”.
On February 2nd, Wiarton Willie didn’t see his shadow so there will be in early spring. The reason was Doug Ford casting a shadow over Willie. That’s what politicians do to their citizens to hide the reality of life. I predict 6 more weeks of winter with a lot of hot air blown in by politicians telling us how great things are. 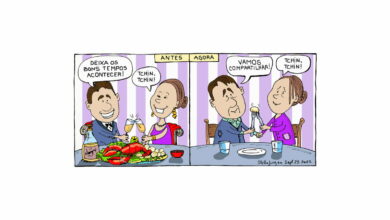 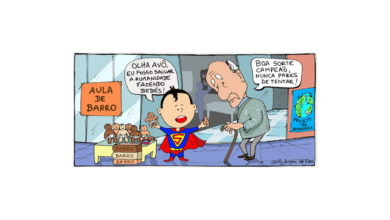 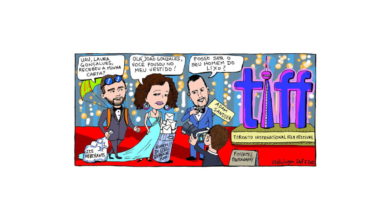