It’s been 41 years since George Norman Heys left his home to go to a medical appointment but never showed up.

The 22-year-old was a student at George Brown College at the time, and in the period after he failed to arrive at his appointment, various people reported spotting him around downtown Toronto.

His family never saw him again.

Though his parents have since passed away, Heys’ siblings continue to wonder what happened to their brother more than four decades ago.

Heys is just the latest cold case being re-surfaced by the Toronto Police Service’s nine-month-old missing person unit in hopes that someone might know something.

In recent weeks, they’ve been reaching back into time, putting out calls for information on missing people from the 70s, 80s and 90s.

Det. Mary Vruna of the missing person unit told CBC in an email that the goal is to publish one every week “for as long as necessary.” 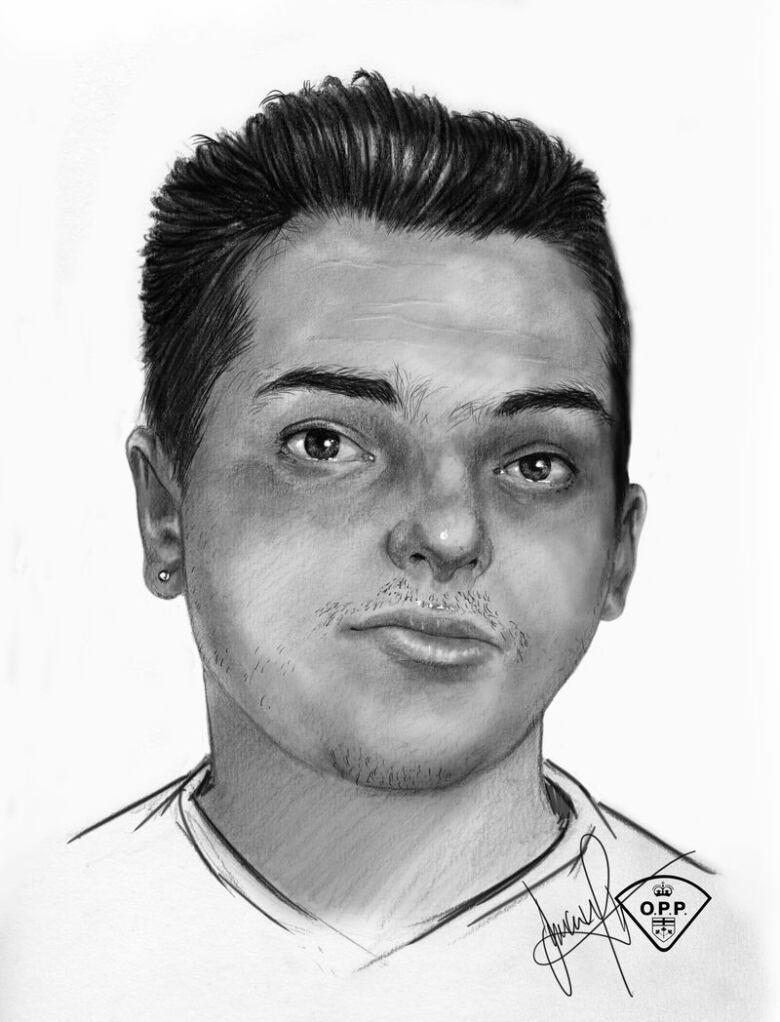 A sketch from the Ontario Pathologist’s Office of a young man, believed to be in his early 20s, who was pulled from Lake Ontario in January 1988. (Toronto Police Service)

The seven-person missing person unit was quietly launched in July in the wake of the Bruce McArthur investigation, which put a spotlight on how police handle missing persons cases.

Their stated goal is to “ensure the investigative response” for missing persons and unidentified human remains investigations, including historical cases.

Vruna told CBC that they will determine which cases to highlight on a case-by-case basis, and that right now, they are focusing on cases where photographs are available.

In late February, they released a newly-created sketchof a man who was pulled from Lake Ontario in 1988 and never identified.

A week earlier, they highlighted the case of John Leonard, a 49-year-old who disappeared in 1992 after borrowing a friend’s car.

The car was found at Woodbine Racetrack, but Leonard himself was never seen again.

The missing person unit spent months bringing together information on every missing persons cases the service has handled since 1990, with a plan to review each one, whether it was solved or not.

Since then, Vruna said, the unit has managed to resolve 600 of the thousands of cases they are looking at.

Toronto’s missing person unit was created long after other major cities had established them.

The country’s oldest missing person unit began in Winnipeg in 1974, and major cities such as Ottawa, Vancouver and Edmonton all have one.

In an interview with CBC in October, Staff Supt. Myron Demkiw said that creating a unit had been discussed internally for “many, many years,” but admitted that the Project Prism and Houston investigations, both of which looked at cases ultimately connected to Bruce McArthur, added urgency.