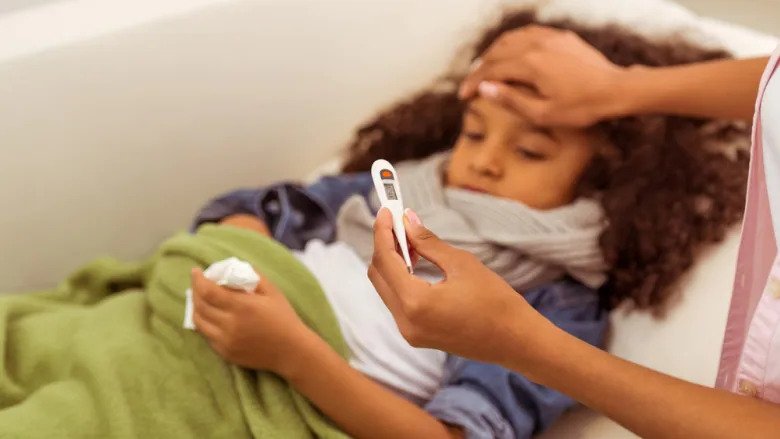 SickKids Hospital said Tuesday that a recent letter sent to parents and caregivers about possible complications getting some children’s over-the-counter fever and pain medicine was not intended to imply that prescriptions would be required everywhere for liquid acetaminophen and ibuprofen.

The Toronto hospital says Monday’s letter was not meant for the general public and was instead “reminding” parents and caregivers of its patients to get a prescription for those drugs — the key ingredients in Tylenol and Advil, respectively — from their SickKids doctor “to help ensure access.”

Though normally available over the counter, because of what the hospital called a nationwide shortage, some drug stores might only have those drugs in “large quantities that must be dispensed by a pharmacist” for at-home use. Having a prescription makes that process easier.

SickKids assured parents if a child is staying overnight at the hospital they will receive the medication they require for pain or fever.

The Ontario Pharmacists Association (OPA) says, in general, getting a prescription for those medications is a good idea, though not mandatory.

OPA vice-president Jen Belcher says a prescription helps  the pharmacist ensure the right dosage is dispensed to the individual child, based on their age and weight.

“Ultimately, it’s probably worth a conversation with your primary care provider, as well as with your pharmacist, to see what their individual pharmacy situation is,” Belcher said.

“Having a prescription gives more clear instructions … to  the pharmacy on how much to give and what’s appropriate for that patient.”

Pharmacies across Canada are dealing with a shortage of children’s acetaminophen and ibuprofen products, and of some cold and flu medications, amid uncertainty about when they might be back in stock.

Advil manufacturer GSK Canada said in a statement it is “working tirelessly” to meet demand. CBC News has also reached out to the Canadian Pharmacists Association and Tylenol manufacturer Johnson & Johnson for comment.

SickKids says parents could consider purchasing other forms of acetaminophen or ibuprofen for their child. Those options include:

The hospital is recommending parents discuss proper dosing with a pharmacist or health-care provider if using one of these methods.

Kyro Maseh, owner of Toronto’s Pharmasave Lawlor, says his pharmacy has been experiencing a shortage of liquid Tylenol for several months.

Maseh says while his pharmacy still has liquid Advil, the lack of Tylenol has made it more difficult for clients.

“It’s definitely very frustrating for a lot of parents. From our end we try to mitigate it as much as possible,” he told CBC Radio’s Metro Morning on Tuesday.

“It’s already hard enough getting a medication for a child — I know that first hand. For you to not even find that medication, it becomes even more difficult.”