Ontario reported 927 new cases of COVID-19 on Friday — the most on a single day in the province in nearly 10 weeks — while Premier Doug Ford called on the federal government to ban flights from countries where a new virus variant has been found.

In a statement, Ford said he was briefed this morning by Dr. Kieran Moore, Ontario’s chief medical officer of health, on a recently discovered variant that could potentially be resistant to existing vaccines and even more transmissible than the delta variant, which now accounts for nearly 100 per cent of all new cases in Ontario.

A slew of nations have moved to stop air travel from southern Africa after cases of the new variant, known as B.1.1.529, were confirmed in South Africa and Botswana. Israel has also reported a single case in a person who had travelled there from Malawi.

Ford said he contacted the federal government to his express his “extreme concern about the risks [the variant] poses and the need for immediate action today.”

Ford has asked that the federal government ban flights and passengers from countries of concern.

“Anyone arriving before the ban is implemented should be tested and quarantined, including the many passengers arriving today,” he said in the statement.

“Out of an abundance of caution, we must also reintroduce point-of-arrival testing for all passengers arriving to Canada, regardless of where they’re coming from.”

Ford added that he has instructed to Moore to expand surveillance of new COVID cases in the province and update planning to “to ensure we are ready for any outcome.”

17 schools closed due to COVID

Meanwhile, today’s case count is a roughly 17 per cent jump over the same time last week, when Ontario logged 793 infections.

The seven-day average of daily cases is up to 711.

Moore said on Thursday that he expects cases to continue rising into the new year, and that the province accounted for increases in its latest reopening plan.

The number of COVID patients requiring critical care has held relatively steady. As of yesterday evening, there were 140 people being treated for COVID-related illnesses in ICUs. That’s up from 128 last Thursday.

The Ministry of Health also reported the deaths of six more people with COVID-19, pushing the official toll to 9,991.

Here are some other key pandemic indicators and figures from the ministry’s daily provincial update:

New school-related cases: 141, including 132 students and eight staff. There are currently 17 schools closed due to COVID-19, up from nine last Friday — an 88 per cent increase. There are 178 concurrent outbreaks of COVID in schools, about 93 per cent of which are in elementary schools.

Vaccinations: 19,820 doses were administered by public health units on Thursday. Of those, 12,228 were first doses, the most first shots on a single day since Oct. 9. The jump is due to the campaign to vaccinate children aged five to 11 beginning in earnest. 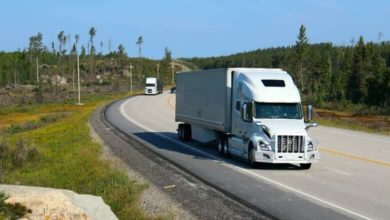 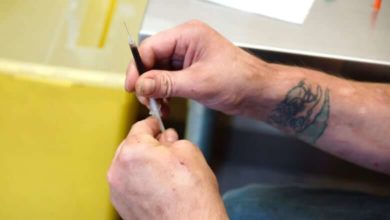 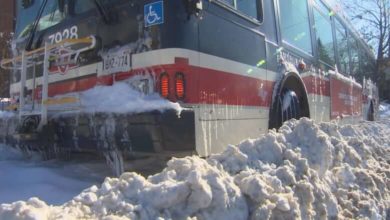