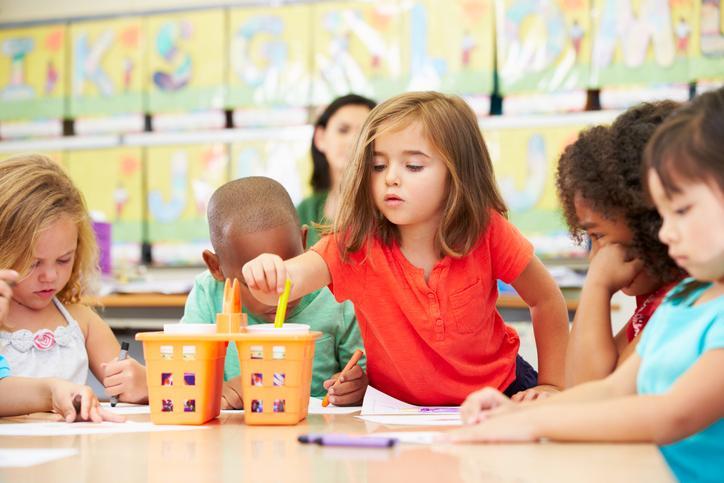 Ontario is extending the deadline for child-care operators to apply for the $10-a-day program and standardizing the process in an attempt to get more providers to sign up.

The Canadian Press has obtained a letter sent today to municipalities informing them that the deadline is being extended from Sept. 1 to Nov. 1, to allow operators more time to make decisions and ensure more parents can see savings.

Many child-care operators, particularly for-profit ones, have said they want to sign up in order to issue rebates to parents, but are hesitant about the implications to their business, and have expressed concern that each municipality has a different process.

Ontario is now telling municipalities that they have to share an example of a standard agreement with all licensed operators in their region by Aug. 29.

A senior government source says operators who have already opted out will be able to rethink their decision in light of the changes and opt in, if they choose.

The province also says in the letter that municipalities and operators have to execute an agreement within 30 calendar days of an application, down from 60, and then have to provide parents with rebates within 20 calendar days of the child-care centre receiving the funding.

The government says that despite the extended deadline, parents will still see savings of on average 50 per cent by Dec. 31, as originally scheduled.

Just a few weeks ahead of September, uptake varies widely across municipalities, with some — particularly smaller areas — seeing all or nearly all operators apply, while other regions are seeing less than half of operators applying so far.

In Toronto, the largest region, 587 out of a total of 1,042 licensed child-care centres have applied to opt in — and 32 have opted out — though the percentage of for-profit operators that have applied is much lower than the non-profits.

York Region has received 240 opt-in applications out of its 557 providers, though it has seen a higher percentage of for-profit uptake than from the non-profit sector. Ten have opted out.

In Peel Region, west of Toronto, the majority of operators have expressed interest in joining the program, but some are complaining about the process, which asks them to submit an “expression of interest” before getting details.

Ontario’s rollout of the program has differed from other provinces’ in part because child care is funded through municipalities, rather than directly by the province, experts say. Some child-care advocates have expressed concern that municipalities were seeming to negotiate agreements centre by centre, rather than have a standard set of terms.