The family of a Toronto man with a developmental disability says he’s now anxious about using his Presto card after an incident where he says he was kicked off a bus because his card didn’t work even though there was money on it.

“I was upset about it,” Grant Koturbash told CBC Toronto.

“He has anxiety. Now he’s worried about every time he gets on the bus. Even today before we sat down [for this interview], the first thing out of his mouth was, ‘Can you put 10 more dollars on my Presto card because I may be out,”‘ she said.

The TTC said there are instances where Presto passes — with money on them — are tapped and declined. It says it’s working with Presto and the gate manufacturers to address the issue.

For most transit passengers the glitches in transitioning to Presto are frustrating but for people with developmental disabilities, they represent a challenge to their independence, according to some advocates

“[With Metropasses] it’s sort of a one and done: you go and you pay your monthly fee … you know if it’s December and you’ve paid your fee you’re on the bus,” said Brad Saunders, CEO of Community Living Toronto, an organization that offers support for those living with an intellectual disability and works to help them live meaningful lives.

“Presto is more complicated and that sense of not knowing for sure creates anxiety which is never a good thing.”

In the new year, Metropasses will be phased out entirely and replaced with Presto cards that have a monthly pass on them. Community Living Toronto is now working with the TTC and other groups on a training program specifically for those with developmental disabilities on how to use the new cards and the system in general.

In November, Grant Koturbash said he was heading home from a coffee shop near Eglinton West and Islington. 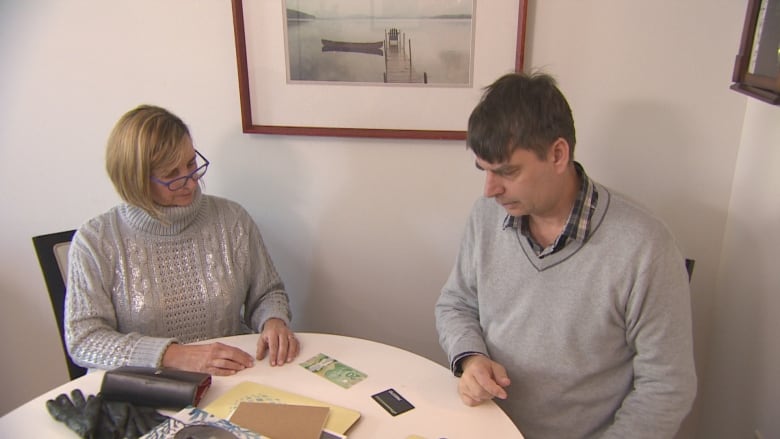 Grant Koturbash (right) with his sister Shelley who helps him load his Presto card. (Richard Agecoutay/CBC)

He said the driver told him to get off the bus and to put money on his Presto card. He said he told the driver he was special needs but he said there was no response.

With no cash on him and no ability to load his card, Koturbash said he approached a woman.

“I said, ‘Can you please help me, I have no money, I tapped my Presto card, no money in my wallet and stuff,”‘ said Koturbash. 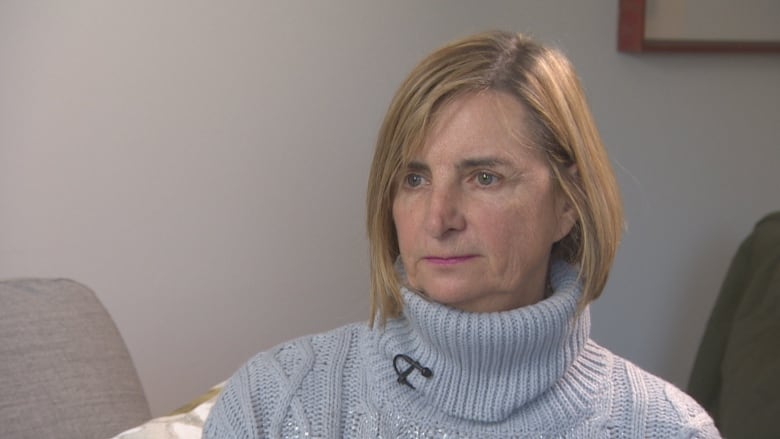 Shelley Koturbash says her brother now calls her multiple times a day worried about whether he has enough money on his Presto card. (Richard Agecoutay/CBC)

The woman agreed to pay his fare and when he arrived home he called his sister.

“I was shocked,” said Shelley Koturbash, who said she had just loaded up his card two days prior.

She describes her brother as a mild-mannered and non-aggressive person. She said he’s high functioning in some ways — he is able to wash his dishes, pick up bottles for recycling and other tasks — but loading a Presto card is too complicated; he relies on a social worker or his family to help him.

She said the incident has left her brother shaken. 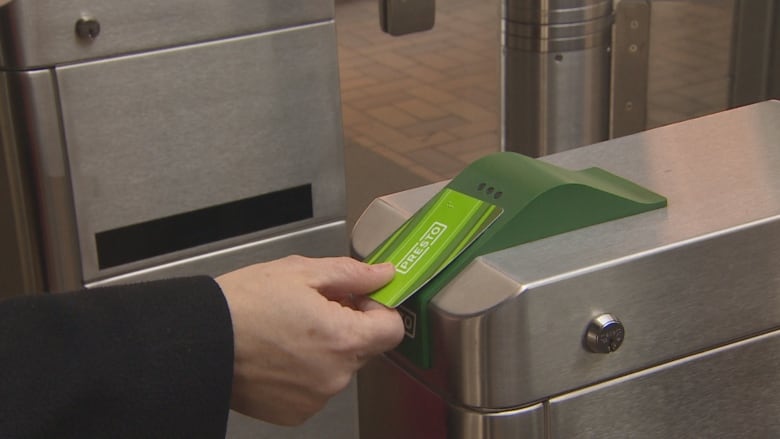 “Grant gets very anxious. He keeps asking me, ‘How much money is on my Presto card,’ and, ‘Am I going to be okay? What’s going to happen?”‘

“Presto has just added another layer of complication that they need to understand and figure out, and there hasn’t been a lot of communication that’s accessible to people we support,” said Saunders who said he’s heard of  TTC enforcement officers ticketing people with mental disabilities in the confusion.

“The challenge with the situations I’ve heard of is it’s just so definitive, you tap your Presto and if that “x” comes out on the gate, you’re not getting in. If there’s no one to talk to, to ask about it, you’re stuck.”

The TTC maintains it’s not its policy to kick anyone — let alone someone with a developmental disability — off a bus because their card doesn’t tap properly.

“We would never want our operators to ask someone to leave the vehicle,” said Heather Brown, acting manager, customer communications.

Brown  said there are glitches with some gates that don’t let a passenger go through, even if there’s money on their card.

“There is continuous improvement in the availability of our fare gates. But there are circumstances where sometimes this is happening. We are working with Presto  and our fare gate manufacturers to make sure this issue is being rectified.”

One of the challenges for people with an intellectual disability, advocates say, is not knowing what the balance is on your card when you tap it, but the TTC said that might change in the future.

“We are exploring the option of possibly including the balance on the screen,” said Brown.

In the meantime, the TTC has also partnered with Community Living and other groups to offer a training program called “Discover my Route” for those with developmental disabilities transitioning to Presto. 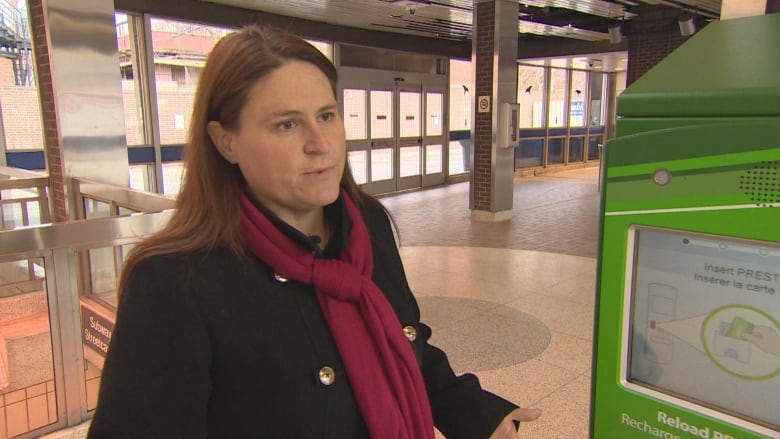 Angela Bradley with Community Living is part of a team that’s launched Discover My Route, a program that helps to train people living with an intellectual disability how to get around on the TTC. (John Lesavage)

“It really works with the individuals to make sure they do understand the change, they understand the differences and more importantly they know how to problem solve and how to ask for help,” said Angela Bradley,  director of resource development and marketing with Community Living.

The pilot program — launched around the time the transition to Presto began — includes in-class instruction to teach people how to use transit and what to do in case of an emergency or when their card doesn’t work.

“It’s like anything, it’s new, it’s changed and it needs training.”