About 200 employees are refusing to work at the Toronto South Detention Centre on Monday after eight correctional officers at the provincial jail were allegedly assaulted by several inmates on the weekend, the head of an Ontario union says.

Warren (Smokey) Thomas, president of the Ontario Public Service Employees Union (OPSEU), which represents staff at the jail, said the job action stems from a serious assault in which officers were allegedly “attacked” on Saturday night.

Most of the officers were treated and released after the alleged assault, he said.

Toronto police said they were not called on Saturday night to the jail, which is located near the Gardiner Expressway and Kipling Avenue in Etobicoke. Toronto paramedics also declined to say whether or not they were called to the facility. 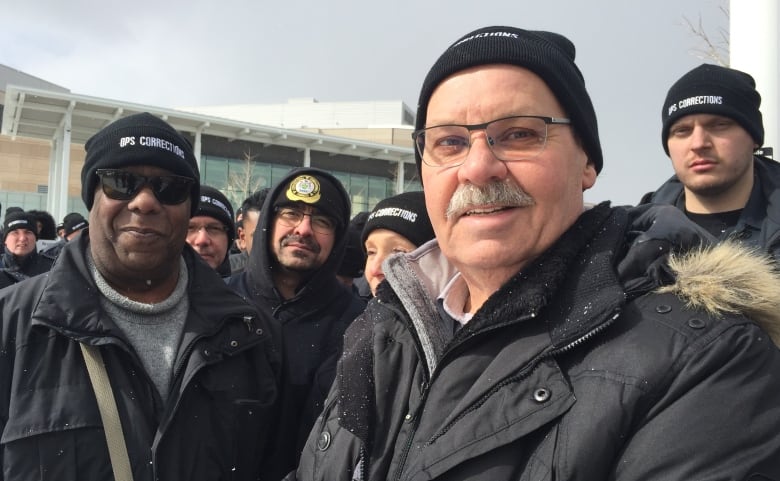 Warren (Smokey) Thomas, right, President of the Ontario Public Service Employees Union, which represents staff at the jail, says the union wants ‘adequate, safe staffing’ on every shift at the jail. (Jasmine Seputis/CBC)

Thomas said the union wants “adequate, safe staffing” on every shift at the jail.

The Ontario Ministry of Community Safety and Correctional Services, meanwhile, said it is aware of the work refusal.

The jail is currently locked down and the job action is being investigated, officials said.

“When corrections staff exercise their right to refuse work, the ministry has protocols in place to maintain operations,” spokesperson Andrew Morrison said in an email on Monday.

Morrison said if the situation cannot be resolved, officials can refer it to the Ontario Ministry of Labour. 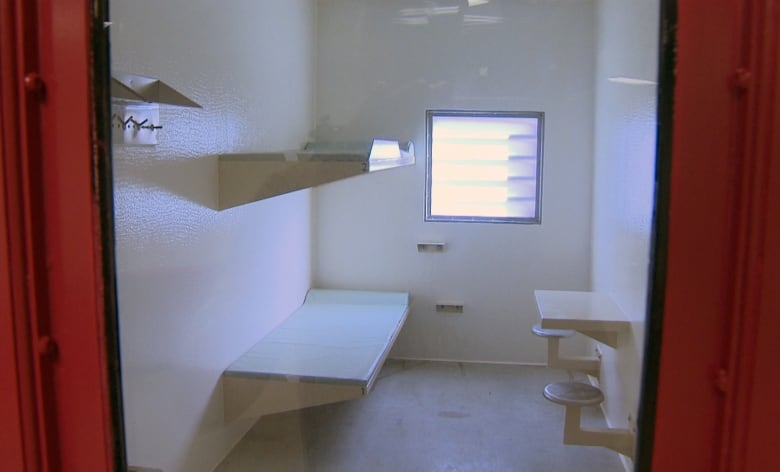 A cell inside the Toronto South Detention Centre. (CBC)

“Frontline correctional workers do a difficult but vital job, under very challenging conditions. The ministry is developing additional tools and supports to keep frontline staff and those in custody safe,” he added.

“Violence within Ontario correctional facilities is unacceptable and the ministry has zero tolerance when it comes to assaults or threats involving its staff.”

Inmates who are violent while in custody could face what he called “misconduct penalties,” including loss of privileges .

If a correctional staff member or an inmate is assaulted or threatened, police are called, he said.

The Ontario Ministry of Labour is reportedly on the scene to investigate, OPSEU officials say, but officials from that ministry haven’t responded to a request for comment. 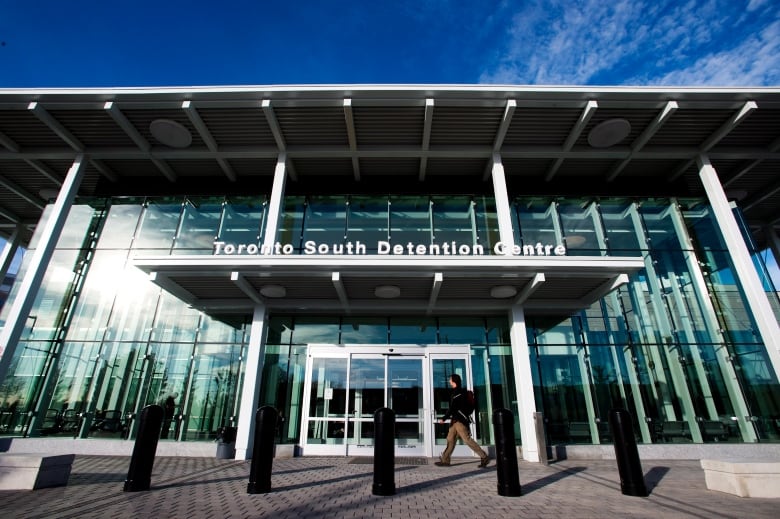 Toronto police said they have been made aware of the job action and said there is a possibility that it could affect the transfer of inmates from the jail to Ontario courts for appearances on Monday.

“As of current, there are no indications that any court proceedings are disrupted due to the work refusal,” Katrina Arrogante, spokesperson for the Toronto Police Service, said in an email.

For its part, the union would like to obtain security camera video of the weekend incident and review the footage with ministry officials and its own health and safety committee to prevent further violence.

“There are cameras everywhere,” Thomas noted.

OPSEU represents about 9,000 correctional workers in Ontario. The union members work in institutions, such as jails, and in community corrections, primarily in probation and parole offices.