Ontario Provincial Police have arrested and charged a cottage country contractor accused of bilking multiple people of thousands of dollars.

Police say they began the investigations on Aug. 28 and on Sept. 28 after “substantial amounts of money were paid to a contractor who did not start the agreed upon construction work.” The OPP told CBC News the charges relate to two different property owners.

Eisemann, they say, was arrested Wednesday in Orillia and released on a promise to appear. He is set to appear in court on Dec. 15.

The charges come one day after CBC News reported the story of 64-year-old Liz Saunders, whose family’s modest summer cottage near Bracebridge, Ont. — built by her grandfather in 1931 — was left perched two metres off the ground after she paid $64,000 to the company Cottage Life Construction, owned by Eisemann.

There’s no word on whether the charges Eisemann is facing relate to Saunders’s property.

However, the OPP did confirm to CBC News that at least some of the charges pertain to another case CBC News reported on — that of Oakville resident Rene Langevin, who filed a police report alleging he and his wife were defrauded by Eisemann and his company.

Langevin and his wife, Pamela, said they signed a $14,000 contract with the company, which appeared to have been signed by a Scott Daniels.

Reached on Wednesday, Langevin told CBC News he was “thrilled” by the news of the charges.

“I’m really encouraged by it,” he said.

“It’s early in the process, but it’s a pretty gut wrenching to realize you’ve been defrauded,” he said.

“Even though we may not get our money back, it’s satisfying to know that the Orillia OPP feels, based on the information they have, this warrants criminal charges.”

Wednesday’s charges aren’t the first that Eisemann has faced.

He was sentenced to two years in prison after the judge determined Eisemann had taken the money from the victim for “needless renovations” on her home.

Eisemann did not reply to calls or emails from CBC News asking for comment. 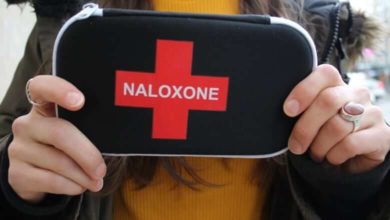 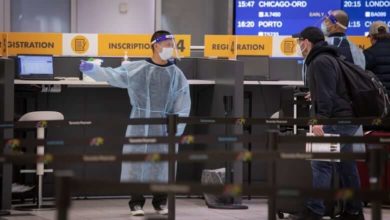 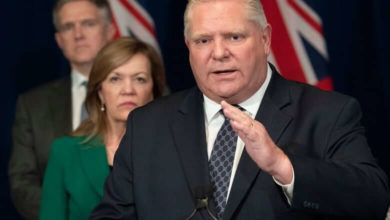