It’s been a tough year for two brothers from Oakville — Forest Saville, 18, and Trent Saville, 16 — who lost their father and were forced to leave their home after it was damaged by fire.

The teens’ trouble started in late October 2018, after their father Chris Saville went to Florida on a golfing trip with a group of friends.

Shortly before Chris and his friends were due to fly back to Canada, they were together having pizza when Chris started choking on a piece of pizza. Chris’ friends tried everything to dislodge the piece of pizza, including the Heimlich manoeuvre, but they could not get it out. Chris lost consciousness and was taken to hospital in a comatose state.

“I thought it was [just] another phone call but it was actually a doctor from America calling me to ask for my consent for a procedure on my father,” Forest told CBC Toronto on Sunday.

Chris was airlifted to Oakville Trafalgar Memorial Hospital on Nov. 3, 2018.

That same night, tragedy struck again, this time at the home the teenagers shared with their father for six years.

“There was an electrical fire inside the wall, and we’re not exactly sure how it started,” Forest explained.

He said they lost everything in the blaze. They also lost their father in April 2019, after months on life support.

A group of community organizers and good Samaritans stepped in after both tragedies, starting a GoFundMe page and helping the teenagers find a hotel.

The brothers have been staying at Sandman Hotel, which is paid for by Halton Region in conjunction with insurance money. They have also been receiving support from Matt Foxall of Kerr Street Mission’s Neighbour Care Network, and Kevin Schilz of the Halton Region agency Bridging the Gap Halton.

Another of the good Samaritans is Gareth Lewis, who was one of Chris Saville’s closest friends, and was also in Florida with him on the golfing trip.

“I’ve become a lot closer to Trent and Forest in the last year. I knew them before as kids and watched them grow up,” Lewis told CBC Toronto.

Teens want to go back to school, ‘back into life’

Forest said Lewis and the community support have been phenomenal.

“He’s been helping us with everything that we need from driving around, to money situations, meetings, just everything that I can imagine,” Forest said of Lewis. “I’m more than grateful; words can’t explain.”

After months of living in a hotel, the brothers now have a tentative return date to their condo in fall.

But while they’re looking forward to the next chapter of their lives, they’re also hopeful they won’t lose their home due to their inability to afford mortgage payments.

“We’re both looking at schooling, and getting jobs, getting back into life, the swing of things,” Forest said.

“It was our home, not just three guys in a house, and I’ll hold on to whatever I can that reminds me of my father, and definitely living in that home. I hope I can do him right by taking care of it.” 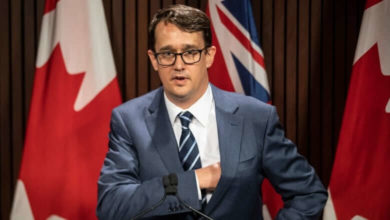 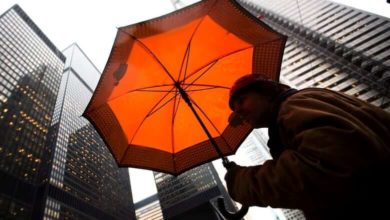 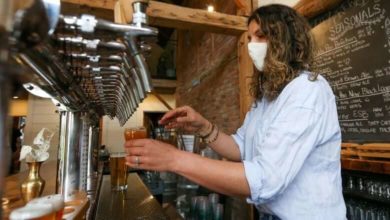