Climate change and Islamophobia were key topics Tuesday night for a crowd in downtown Toronto who attended a town hall with federal NDP leader Jagmeet Singh.

The town hall, which was hosted by the National Canadian Council of Muslims, touched on a variety of topics — but climate change stood out for some.

“I think it’s all for nothing if we’re choking on our fumes and melting into the abyss, so that’s a key one,” said Zaid Al-Rawni, CEO of non-profit Islamic Relief Canada.

About 200 people came out to hear Singh speak, half filling the Isabel Bader Theatre downtown.

“It is really difficult for Muslims right now,” Singh said. “There is a lot of fear. People are being targeted for who they are.”

Reaching Ontario’s Muslim population will be key for any political party — especially in the Greater Toronto Area.

According to the 2011 census, which is the latest data available, just over a million people in Canada self-identified as Muslim, representing 3.2 per cent of the country’s total population.

Toronto had the largest population of Muslim people of any city according to the census, at just over 424,900.

Abera said she has personally felt a rise in racist sentiment in Canada, and a “verbalization of people not wanting you to be here as a visible minority.”

“In Canada we are more of a mosaic. We have people from various backgrounds. People come from all over the world just to live here and to be able to practise their religion and culture in safety,” she said.

Politics and law should reflect that, she said, with governing parties enacting laws that protect vulnerable populations.

“It’s not giving us special treatment … it’s just a reflection of the country as a whole. Making us all feel Canadian, making us all feel like we belong here rather than feeling like second class citizens.”

The number of police-reported hate crimes in Canada reached an all-time high in 2017, largely driven by incidents targeting Muslim, Jewish and black people, according to Statistics Canada.

But after that spike, the number of police-reported hate crimes dropped 13 per cent last year, from 2,073 incidents to 1,798.

Even with that decline, however, the number of hate crimes remained higher than any other year since 2009, with the exception of 2017, Statistics Canada said.

The agency attributed the decrease in 2018 almost entirely to declines in Ontario. It also found that nationally, the number of hate crimes targeting the Muslim population fell 50 per cent after spiking in 2017.

“The important thing is it stays a fringe.” 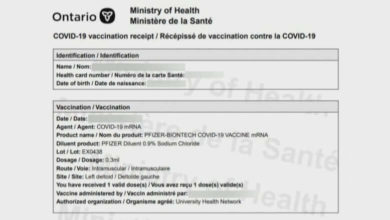 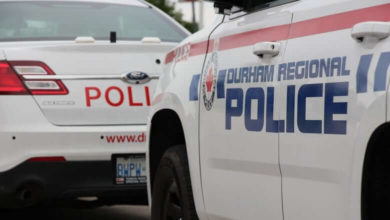 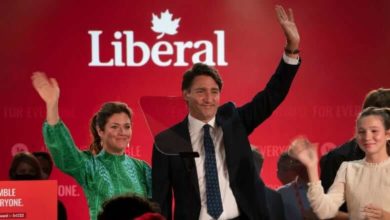