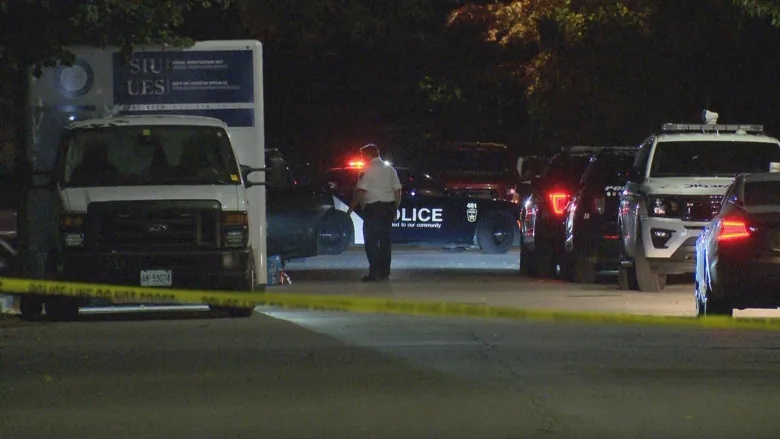 Two police officers are dead following a shooting in an Innisfil, Ont., home.

In a news release, South Simcoe Police Service said its officers responded to a call at a home near 25th Sideroad and 9th Line shortly before 8 p.m. on Tuesday.

According to police, two officers were shot while inside the home. A suspect was also shot and killed.

Police have not said what the initial call was for. The Town of Innisfil is just south of Barrie and home to more than 43,300 people. The police officers were called to a home on a tree-lined residential street close to Lake Simcoe.

The release says Ontario’s Special Investigations Unit (SIU) is now investigating, which happens when a person is seriously injured or killed as a result of a police interaction. The SIU has not yet responded to inquiries about the incident from CBC Toronto. 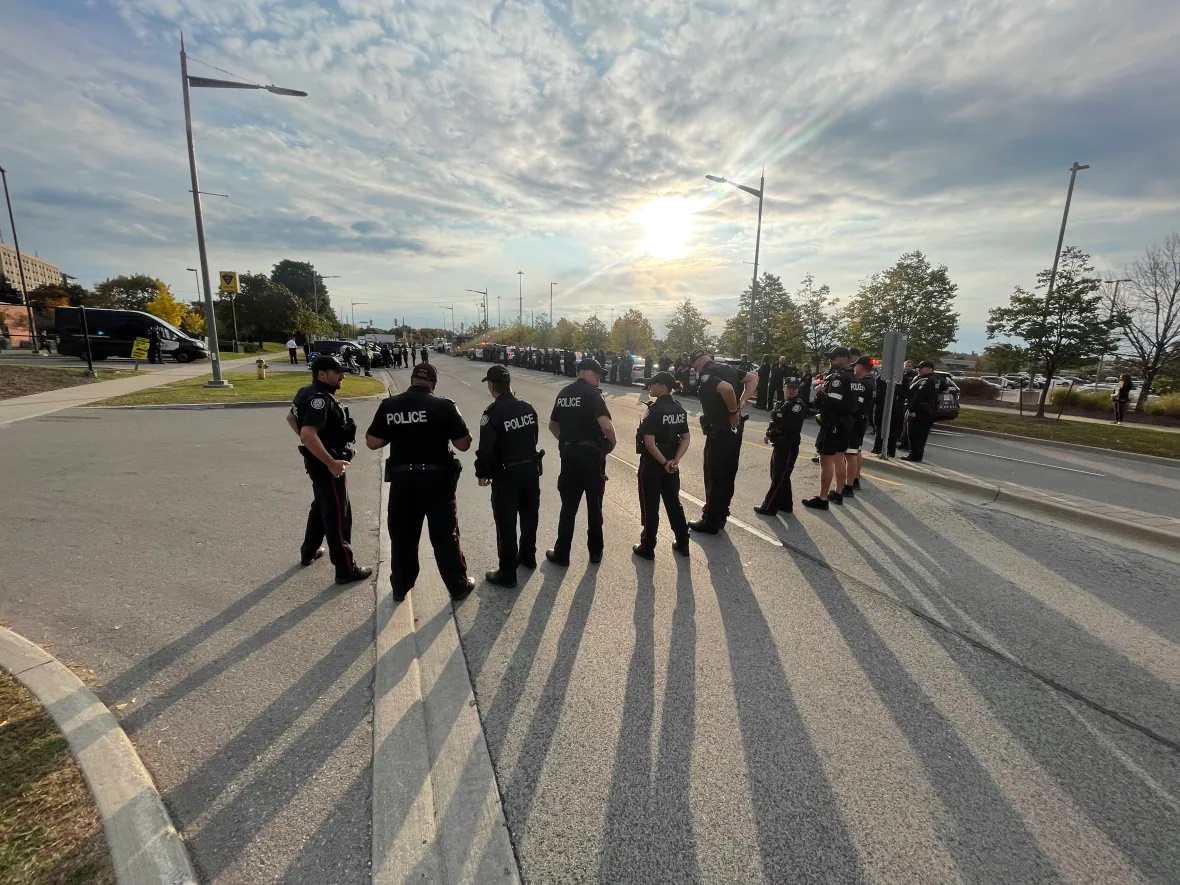 York Regional Police are also investigating the shooting of the two police officers.

“We are praying for the officers’ families and all the police officers who put their lives on the line to protect our communities,” he said.

Across the province, first responders also took to social media to extend their condolences.

“I offer our deepest sympathies to the families of these two fallen officers,” wrote Toronto Police Chief James Ramer.

“The thoughts of OPP members are with the families,” wrote OPP Commissioner Thomas Carrique.

Peel police offered condolences “with a heavy heart,” while Paul Raftis, chief of Toronto Paramedic Services, said its members’ “hearts are with all those affected by the tragic events that took place last night.”