The parts of the country not affected by the hundreds of wildfires recorded this past week have been given a taste of the despair experienced there, as a thick cloud of smoke descended across the southern half of the country.

The Algarve has in the past few days woken up under a thick cloud of heavy smoke and to a smell of burning.
The Algarve regional rescue command said it had dispatched helicopters, but that no large fire in the region had been sighted.
A couple of small fires were reported in the Algarve on Thursday, but none that accounted for the thick cloud of smoke.
It is now thought the smoke has blown across from Spain and central and northern Portugal, where large fires remain active, with satellite images corroborating this argument.
This comes as the commander of the national civil protection agency issued a warning on Thursday that the risk of forest fires will increase substantially in the coming days.
According to Rui Esteves, the rise in temperatures, strong gusts of wind and dropping humidity will further hamper the efforts of firefighters as they combat existing and new fires.
The number of fires has risen considerably since last week, with 2017 already being one of the worst years since the turn of the century.
As a result, a heat wave warning has been put in place for the weekend.
Experts say thermometers are expected to rise again from Friday, to close to 40 degrees in several parts of the country.
The wind and low humidity forecast for the coming days is also causing concern that more fires could ignite.
More than 10,000 forest fires have been recorded so far this year and have now reduced close to 150,000 hectares to ashes.
According to provisional figures released by the National Civil Protection Agency (ANPC) the total area of forest consumed is already three times the annual average for the past decade.
The ANPC has also revealed that more than 90 percent of these fires were the result of intentional or negligent human acts, with only a small number due to natural causes.
Police have meanwhile said that the arrest of a 48-year old woman on Wednesday evening has brought the number of arsonists detained this year to 61.
In the meantime, thousands of firefighters have been called upon in recent days to tackle wildfires raging across Portugal.
In one case alone, around 800 firefighters supported by air units were needed to finally bring under control a blaze that had burned for three days near the central town of Vila dei Rei.
Civil Protection Agency spokeswoman Patricia Gaspar was quoted as saying by the Press Association that 55 people had been injured, including four seriously, by fires in Portugal since 9 August.
The worst fire so far this year killed 64 people in June, with many dying on a road that remained open as they fled the flames in their cars.
On Saturday, the Civil Protection Agency recorded a single-day record for the year of 268 separate fires. The agency added that 90 percent of the fires were either intentionally or accidentally started by people.
According to the Press Association, wildfires in Portugal this year have accounted for more than one third of the burnt forest in the entire 28-nation European Union.

Police have meanwhile said that the arrest of a 48-year old woman on Wednesday evening has brought the number of arsonists detained this year to 61. 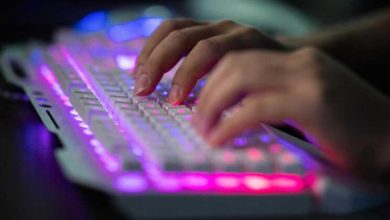 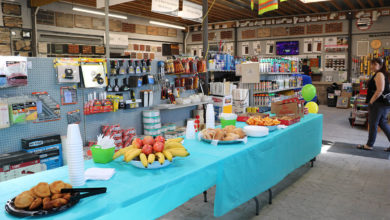 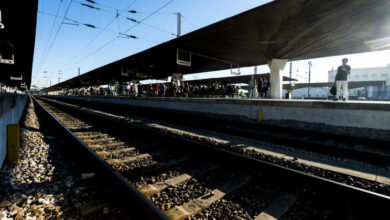