The ROC said Ahn, as well as cross-country skier Sergei Ustyugov and biathlete Anton Shipulin, have been left out of an International Olympic Committee pool of eligible athletes.

ROC senior vice-president Stanislav Pozdnyakov said in a statement that he discovered the absences during negotiations with IOC officials on Monday and has asked the IOC to explain why they were not included.

Pozdnyakov said the three athletes “have never been involved in any doping cases and all of the many samples they have given during their careers testify that they are clean athletes. Regardless, their names are currently missing from the list of potential participants in the games.”

The IOC said it would not comment on individual cases.

Ahn, a short-track speedskater, won three gold medals for South Korea at the 2006 Olympics as Ahn Hyun-soo before switching allegiance to Russia in the run-up to the 2014 Sochi Olympics, where he won three more.

The head of the Russian Skating Union, Alexei Kravtsov, told the RIA Novosti state news agency that numerous other speedskaters had been barred.

They include world champions Pavel Kulizhnikov and Denis Yuskov, both of whom have previously served bans for failed doping tests, as well as Ruslan Zakharov, who won an Olympic relay gold medal in short-track speedskating in Sochi in 2014.

As punishment for what it termed a sophisticated Russian doping program at the 2014 Olympics, the IOC has forced all Russians competing in Pyeongchang to do so as “Olympic Athletes from Russia” under the Olympic flag, rather than as an official Russian team.

Russian athletes must be vetted by an IOC commission, which will examine their history of drug testing and links to past doping, before they are invited to the games.

On Friday, the IOC said it had cut an initial list of 500 Russian athletes down to a pool of 389, but didn’t give any names. Russian officials have expressed hope they could field a team of 200 athletes. That’s below the number that competed for Russia in 2014, but above its total from the 2010 Olympics in Vancouver.

Speaking to reporters on Tuesday, Kremlin spokesman Dmitry Peskov said Moscow is waiting for the IOC to clarify the situation.

“We have seen those deplorable reports in the media,” Peskov said. “We deeply regret if such decisions have indeed been taken. But we hope the situation will clear up because we do have contacts with the IOC. We hope those contacts will help clarify the situation around the aforementioned prominent athletes.” 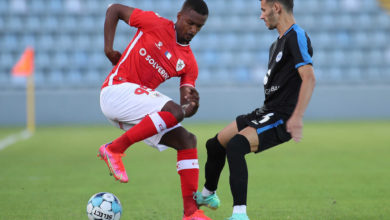 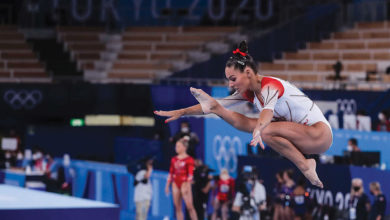 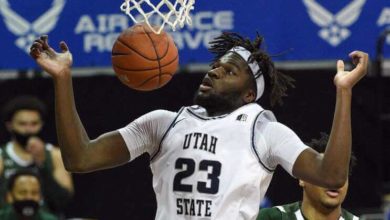 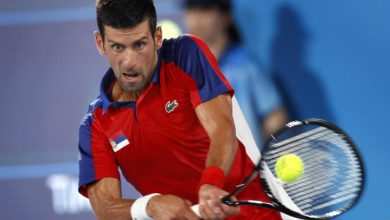