The Toronto Raptors have signed head coach Nick Nurse to a multi-year contract extension. Nurse was named NBA coach of the year this past season, his second year as head coach of the club.

The Raptors went 53-19 during the regular season, posting the second-best record in the league despite losing superstar Kawhi Leonard to the Los Angeles Clippers in free agency after Toronto’s run to the title last year. Toronto reached the Eastern Conference semifinals for the fifth year in a row, but lost to the Boston Celtics in Game 7 last week.

Nurse, who had one year left on his original deal, guided the Raptors on a 15-game winning streak this past season, the longest single-season win streak for any Canadian NBA, NHL, MLS, CFL or Major League Baseball team.

“Our confidence in Nick just continues to grow, and part of that comes from what we’ve experienced together. The past two seasons have been unlike any other in our team’s history — first, winning our championship, and then navigating a global pandemic and committing long-term to the fight against racism and for social justice,” Raptors president Masai Ujiri said in a statement.

“Nick has proved that he can coach on the court and lead in life, and we’re looking forward to accomplishing great things in the future.” Nurse, previously an assistant coach with the Raptors for five seasons, is 111-43 in two seasons as head coach.

Nurse came to the Raptors after coaching in the G League with Rio Grande Valley, where he won a championship in 2013, and Iowa, the 2011 champion. The native of Iowa is also head coach of Canada’s men’s basketball team. 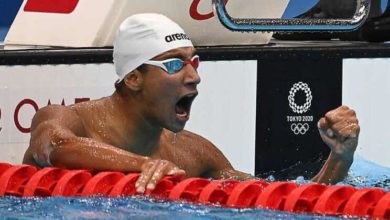 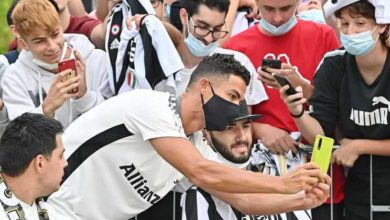 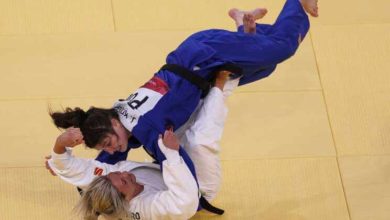 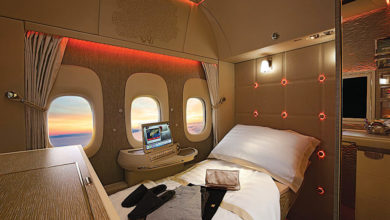