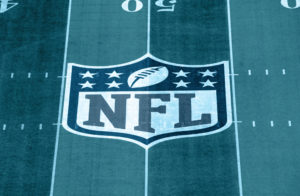 The season is now halfway complete, and at this point, there is no clear-cut team today that I can say will at least make the Superbowl let alone win it. Up until last weekend, one could have argued maybe, just maybe Dallas or Buffalo. But the embarrassing effort they both put forth in their ugly losses last week has turned me off of them. Sure it’s only one game, but the same kind of ugly game could come again for them. I’m much happier about a team when it loses 40 to 37 because this way, I know it can still score. Last week the Bills lost to Jacksonville 9 to 6. Ridiculous! Dallas was losing 30 to 0 with half a quarter to go before it finally got on the board, losing 30 to 16. Good teams at least need to show up every week. The same can be said about the Los Angeles Rams, a team that just traded for pro-bowler Von Miller, and they lose by 14 pts, allowing 30. Come on, guys! Hopefully, we will now start to see the pack pull away!

The MVP race is also heating up; of course, there is no way that Derrick Henry can win it now, being out for the remainder of the season. So once again, the list of players will be quarterbacks only. There are a lot of analysts making a case for Lamar Jackson. Jackson could be the first quarterback in thirty or so years to be in the top ten for passing yards and rushing yards in a season. That would be quite the feat. My problem with Jackson is his scoring numbers, with only 13 passing touchdowns and 2 rushing. Those are very low for an MVP player to have at this point in the season. I would argue it should be around 20 – 25 passing touchdowns at this point. Brady, 44, has 25 touchdowns and is leading the league, Matthew Stafford has 23, and Mahomes and Joe Burrow have 20. Most of these so-called experts say that it’s a player most important to his team. So if you took Jackson off of Baltimore, they would be a one or two-win team. Okay, fair point. But the reality is if you were to take Brady, Rodgers, Mahomes off of their team, the results would be the same. Just look at the Buccaneers the last twenty years without Brady and then the two seasons with. Taking that one step further, what if I were to put one of those A-listers, I just listed on Baltimore. Perhaps they would be undefeated and not need magical comebacks every single game they play. Jackson needs to start stepping up and scoring more to be considered for this achievement, simple as that. I believe these analysts have political motivations from their higher-ups to be lobbying for Mr. Jackson.

Game of the Week:

A must-win game for either of these teams as they both still have playoff aspirations. Whoever loses this game isn’t done playoff-wise, but it is unlikely either will be able to run the table and make it to them. The Patriots, after starting the season with a 2 – 4 record, have strung together three victories in a row to be above .500 for the first time in a while. Cleveland is almost as big of a letdown as the Chiefs are this season. Having Superbowl aspirations, they are 5 – 4 like the Patriots. Still, in their ultra-competitive division where Baltimore, Pittsburgh, and Cincinnati are all above .500, they would most likely be finished with a loss. As fans, we are treated to a playoff game in Foxborough in November!

Players of the Week (Week 9)

Justin Herbert had to be nearly perfect in helping the Chargers win a tough game on the road in Philadelphia. He almost completed all his passes and just downright dominated the Philly D on route to the win. With King Henry, a player who has dominated this list and the running game of the NFL, out for the season. We can now see some other players’ contributions shining through; Jonathan Taylor crushed the Jets on his own by rushing for close to 200 yards in a must-win game for the Colts. The Eagles still lost to Herbert’s Chargers, but Devonta Smith’s 116 YDS on just 5 REC is pretty impressive; he helped keep that game extremely close as the Eagles lost on a late field goal, 27 – 24. 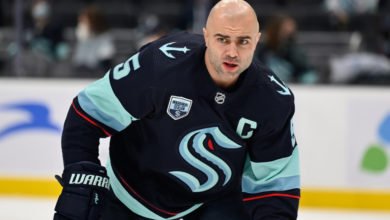 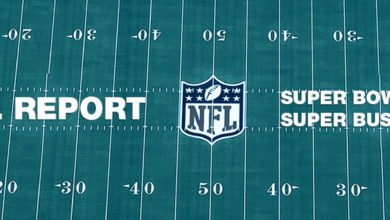 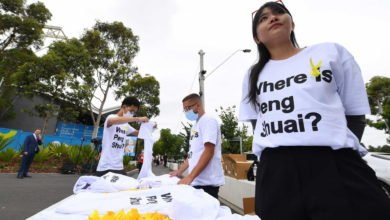