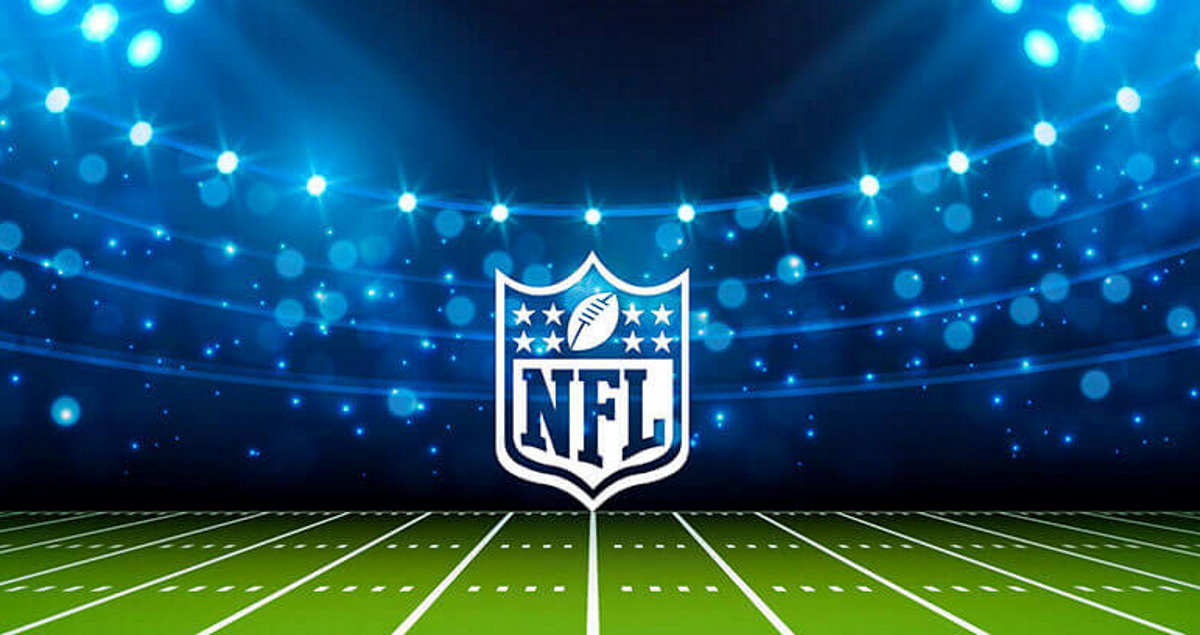 Vegas was very conservative with its spreads last week. I had mentioned that in all 16 games, there wasn’t one spread above a touchdown. Now that has changed this week with 4 games featuring double-digit spreads and another 2 above a touchdown. I find it interesting that the Packers, Broncos, and Rams are three of those teams favored by 10 points or more, and they all lost last week; two of them were blown out. Furthermore, The 49ers are favored by 8.5 points, and they lost soundly last week as well. Do these teams now deserve a spread that high? The idea is that these teams will rebound, and I think most of them will this week. If they don’t, it will be hard for them to overcome losing the first two games of the season.

Two teams that didn’t disappoint last week were the Bills and the Chiefs. These two teams met in the divisional round of the playoffs last year and poured the points on. They seem to have picked up right where they left off; although it’s only been one week, I will be shocked if they don’t meet this year in the AFC Championship game. Was anyone shocked at the outcome of the Bills and Rams game, where the Bills embarrassed the Rams at home 31 to 10? I know I wasn’t! Dallas appears to be headed in the opposite direction. Again it’s only been one game, but it seems as if their season is over as Dak Prescott will be out for a considerable length of time due to fracturing his thumb in the game against Tampa Bay on Sunday (11) night.

In The Hot Seat

I believe that Dallas head coach Mike McCarthy is in the hot seat. Since arriving in Dallas, he has yet to be able to change the Cowboy’s problems, and he is facing another losing or subpar season.

Broncos head coach Nathaniel Hackett could be in the hot seat after just one game. With the Broncos trailing the Seahawks late in Monday (19) night’s game, needing at least a field goal to win the game. Hackett elected to attempt a 64-yard field goal on 4th down and 5 yards. Many analysts and players around the league think he should have put the ball in Russell Wilson’s hands. Will this create tension in Denver? I don’t believe right away, but Denver had better rebound this weekend.

Game of The Week

The game of the week was between the Chargers and the Chiefs. But the Monday (19) night game between the Vikings and Eagles should be great. These two teams are trying to show that they have turned a page and are now legitimate contenders. 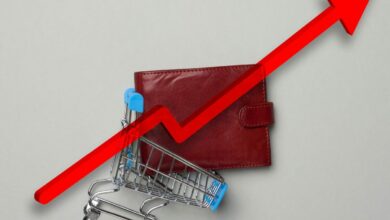 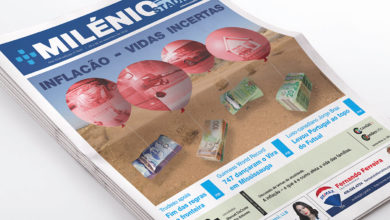 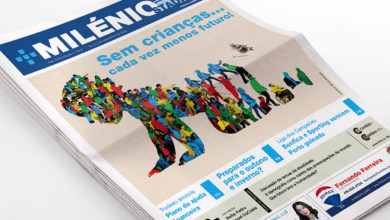 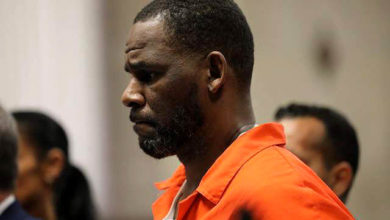