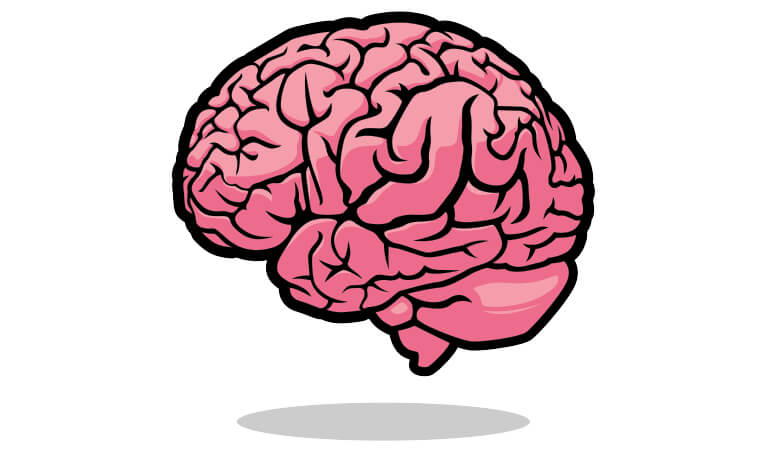 The human brain is the ever-complex organ that has long fascinated and perplexed the scientific community. Its mysteries are difficult to unravel and no one knows if its workings will ever be fully explained. In my view the human brain can be both a blessing and a curse. We are capable of imagination and forethought. We mull things over, whether they be personal or not. We worry, we “what if”. I often look at my dog and wonder, for just a second, if his species doesn’t have an advantage.

He’s perpetually happy and ready to go. He always awakens with his normal energy. He never holds a grudge and is never too proud to do what he’s told and we love him all the more for that. You can even jokingly call him every name in the book and he won’t love you any less. Obviously, he doesn’t get to experience all the wonderful emotions that us humans are capable of and he doesn’t possess the ability to appreciate the experiences that a full life can bring our way, but he doesn’t know that. That’s what keeps me from wishing I was more like him. Alas, our intelligence can also be our greatest downfall. The same brain that is the tool for the realization of all that we have created that is both great and beautiful and good is also the tool that will probably lead to our demise. With the exception of the human, all animals on Earth live the existence they were wired for, which is to procreate and feed themselves and their young. They don’t take more than they need or do more than they have to. A very simple life lived in harmony with their surroundings and fellow creatures. They just survive, with or without us. Humans, on the other hand, are individuals, all unique, unpredictable and the only species with the capability to directly affect and transform their environment.

“An idle mind is the devil’s workshop”. Religious connotation aside, there could be some truth in the phrase’s core meaning. Up until a relatively short time ago, most people had to work long and hard just to survive. Growing enough to sustain a family often meant working dawn to dusk, not leaving much time for idle thought. Even children had their roles in the process. I’m not suggesting we all go back to living that way, that was an extreme way to live and our brains were designed for more than just survival. The way many live today can also be seen as extreme, only in the opposite sense. Today, it’s all done for you so long as you show up for work, if you’ve got it, or, if you’re not fortunate enough to have a job that pays you enough to survive, then, in many countries, there is social assistance to hopefully keep you from going hungry and living on the streets. This leaves many of us with plenty of time to do nothing but think. And think we do. Especially younger generations. As generations pass, seemingly, the age of maturity gets later. Compare the mindset of an 18-year-old today to that of one from, let’s say, 50 years ago. Those of today are far more dependent in every way than their counterparts of the past. Also, young people spend too much of their time alone, not only are both parents working long hours, but even friends are only present on the screen. Nobody around to distract, to challenge, to bring ideas, to cavort with. So, without those natural aspects of life that are no longer present, or even considered important, in conjunction with the violence that surrounds us, the doubts over humanity’s future due to the thoughtless way with which we treat the world we live in, the serious decline in funding for mental health treatment, the blind hunt for profit, viruses, and all the rest of the goodies put forth via all our media outlets, a troubled teen’s brain could come up with all kinds of scenarios, some of which could be quite devastating. Combine an unsupported, troubled mind, (which can be dangerous in itself), with readily available lethal weapons and the results are what we see more and more of, by and large, in the United States. Four massacres in one month, yet nothing will be done to control these weapons because the GOP continues to tow the party line saying that it’s people who kill people and not the weapons. I’m not singling out the Americans, signs of this syndrome are all over, except not en masse like in the US. Murder-suicides are becoming more common, anti-everything pills are being blamed for many suicides, but the underlying problem, I think, is still common to all these occurrences. We are social creatures and we are thinking creatures. We don’t thrive alone or enslaved.