The United States is donating one million additional doses of the Moderna COVID-19 vaccine to Canada.

After weeks of uncertainty, Moderna says 7 million vaccine doses will arrive this month

The doses, which were produced in the U.S., will arrive in Toronto later today, according to a White House official speaking on the condition they not be named, as they are not authorized to speak publicly on the matter. White House COVID-19 co-ordinator Jeffrey Zients later confirmed doses were arriving in Canada on Thursday in a briefing to the media.

This delivery is part of a broad donation strategy previously announced by the Biden administration.

By the end of this month, the U.S. is expected to have donated some 80 million doses worldwide. The one million shots being sent to Canada are a part of this allocation.

In addition, U.S. President Joe Biden announced during the G7 summit in the U.K. that the U.S. will purchase and donate 500 million Pfizer doses over the next year.

At that same meeting, Canada also pledged to donate up to 100 million doses as part of the global effort to end the pandemic.

Public Services and Procurement Minister Anita Anand confirmed the new doses are set to arrive this evening, and thanked the Biden administration for its partnership.

“We continue to work with partners around the world, including the United States, to ensure access to vaccines for Canadians, as well as to help meet demands internationally,” she said in a statement to CBC News.

Why does it matter?

While Canada’s vaccine rollout has sped up in recent weeks, it still lags behind the U.S. when it comes to delivering second doses.

So far, over 44 per cent of the American population is considered fully vaccinated. In Canada, that number is just over 14 per cent.

Though overall, vaccine enthusiasm is appears to be much higher in Canada. Some 65 per cent of Canadians have had a first dose.

That number in the U.S., according to the Centres for Disease Control, is 52 per cent.

Some American politicians are keen to see more Canadians become fully vaccinated, in the hopes that the Trudeau government will start lifting border restrictions.

Ottawa has said that it hopes to lift some border restrictions by early July, though would not commit to a specific time frame. 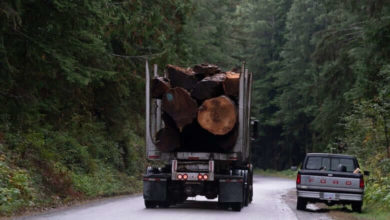 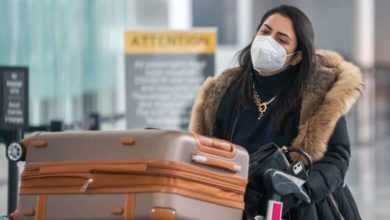 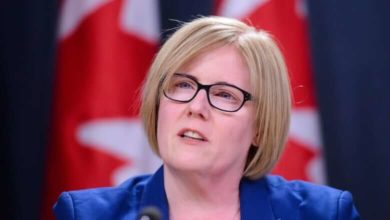 Don’t expect EI if you lose your job for not being vaccinated, minister says 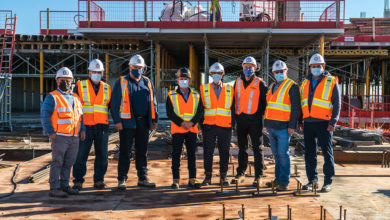