Canadians are walking into new territory on the right to die, commencing a debate over whether Parliament should allow minors and the mentally ill to end their lives with the help of a doctor.

Just days before breaking for the holidays, the Liberal government received three expert panel reports from the Council of Canadian Academies which looked at the possibility of extending medical assistance in dying (MAID) to ‘mature’ minors — people under age 18 considered by doctors to be capable of directing their own care — people with psychiatric conditions and those making requests in advance.

The reports don’t offer specific recommendations, but are intended to guide discussion around potential legislative changes.

Shanaaz Gokool, chief executive officer of the advocacy group Dying With Dignity, said the restrictive law passed by Parliament two years ago has led to unnecessary suffering, forcing people to end their lives before they’re ready to go.

She said it’s time for the government to ease the rules, especially those around personal consent.

Right now, someone who already has been assessed and approved for MAID must give consent a second time right before undergoing the life-ending procedure. Some Canadians, like Audrey Parker of Halifax, have decided to end their lives early because they fear losing the capacity to consent — a situation Gokool describes as “a bit perverse.”

“The tragic irony is that the law should allow for people to live the longest they can, the best quality of life they can,” she said.

Parker drew national attention to the issue of advance consent, raising public awareness in the final weeks of her life. Breast cancer had spread through her bones and to her brain, and she feared she would lose the cognitive capacity required to carry out her medically assisted death when the time came. 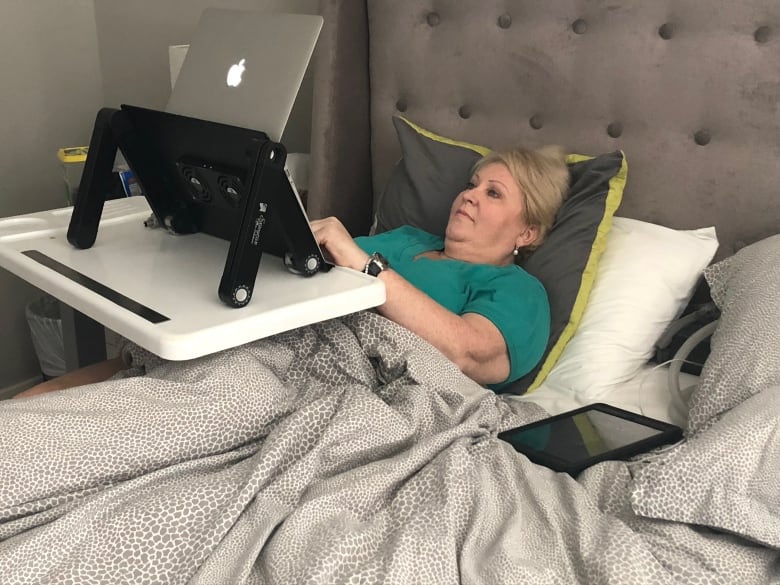 Audrey Parker, 57, ended her life earlier than she wanted to because of restrictions under Canada’s medical assistance in dying laws. (Kayla Hounsell/CBC)

When she died, she left federal lawmakers with a plea to drop the requirement that someone approved for a medically assisted death must be conscious and mentally sound in order to give final consent.

The law was criticized by some who argued it’s too restrictive. Applicants must be at least 18 years old and mentally competent, and natural death must be “reasonably foreseeable.”

Critics, including many religious groups, opposed the law because they believe it diminishes the sanctity of life.

The Conference of Catholic Bishops said the church is against all forms of assisted death and suicide, calling it “contrary to the most profound natural inclination of each human being to live and preserve life. ”

“Expanding euthanasia and assisted suicide to include minors, the mentally ill and advance directives would be a grave tragedy for all Canadians,” spokeswoman Lisa Gall said in a statement to CBC.

The Evangelical Fellowship of Canada also rejects MAID and warns that even the most stringent safeguards would not eliminate the “unacceptable risks” if it were extended to mature minors or people with psychiatric conditions.

“Instead, we believe our focus as Canadians must be on extending and improving the availability of high quality palliative care for patients facing terminal illness, or who are nearing the end of life, as well as improving the availability and quality of treatment for individuals suffering from mental illness,” said public policy director Julia Beazley in a statement.

Jennifer Gibson, a bioethics expert who chaired the working group on advance requests, said people might choose to make an advance request if they have dementia or a progressive disease such as Parkinson’s.

She said the critical challenge would be for family members and physicians to determine the right time and circumstances that would satisfy the patient’s wishes regarding the circumstances of death.

“This could be very difficult for individuals when there is that level of uncertainty,” Gibson said. “Correspondingly, it might also be a comfort for family members who have watched their loved one suffer over a period of time.”

The report on advance consent says the person requesting it would have to specify exactly what conditions they would consider intolerable, such as being bedridden, failing to recognize family members, difficulty breathing or pain. But those foreseen circumstances may not reflect the lived experience when the person reaches that point, the report said.

Belgium, Colombia, Luxembourg and the Netherlands all permit some form of advance directives, though their use is rare. There is little scientific evidence on how well advance directives work in practice, the report said.

Dawn Davies, a palliative care physician at the Children’s Hospital of Eastern Ontario (CHEO) who led the working group on mature minors, said evidence shows that some minors could capably make the decision to end their own lives, while others could not — a situation common in youth health care across the board.

“That’s where practitioners need to be careful and focus their attention and really scrutinize the young person’s capacity to make a decision,” she said.

Even if MAID were extended to mature minors, Davies predicts uptake would be “quite small.”

The Netherlands and Belgium are the only two countries that allow assisted death for minors, and there have been only 16 reported cases since 2002.

The report said that while giving mature minors control over their deaths might alleviate pain and suffering, it could also have the unintended consequence of making terminally ill minors feel pressure to request MAID in order to protect their families from financial or emotional distress. Another concern raised by the panel is that it might normalize suicide among young people.

Canadian courts have wrestled with cases of minors wishing to withhold or withdraw potentially life-saving or life-prolonging treatment, but there have been no cases of minors requesting MAID to date.

Mental illness and the right to die

Mental illness is another problem area for assisted death policy.

All Canadian adults, including those with mental illnesses, have the legal capacity to make their own medical decisions — unless a formal assessment by a healthcare practitioner shows they lack decision-making capacity.

The working group focusing on this area said the desire to die is a symptom common to several mental disorders, even in cases where a person retains decision-making capacity.

In the Netherlands and Belgium, most requests based on mental illness come from people suffering from depression. Other conditions cited in assisted death cases include personality disorders, schizophrenia and post-traumatic stress disorder, as well as anxiety disorders, eating disorders, autism and prolonged grief disorder.

Kwame McKenzie, a mental health physician who led the working group on MAID and mental illness, cautioned that much more study and research must be done before Parliament makes any change to the law. Information from other jurisdictions can’t be compared to Canada, which is a distinct culture with different health services and its own set of values, he said.

While most clinicians have had patients with chronic, untreatable mental illnesses, McKenzie said no one can be completely certain that a mentally ill patient is never going to get better.

“It’s not clear that we have ways of measuring peoples’ capacity to make decisions that are robust enough so that we wouldn’t make mistakes one way or the other,” he said. 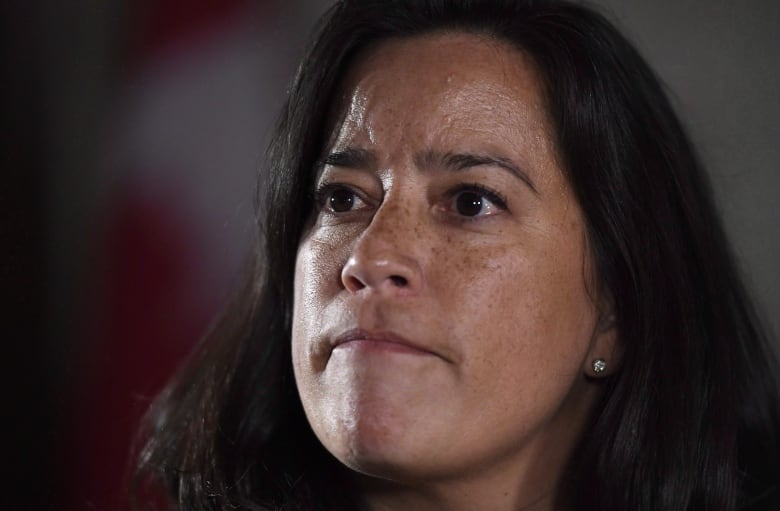 In the first two years since Quebec’s assisted death law and the federal legislation came into force, 3,714 Canadians received medical aid in dying, accounting for just more than one per cent of all deaths in the country.

Cancer is the most common underlying medical condition in reported assisted death cases, cited in about 65 per cent of all medically assisted deaths, according to the most recent report from Health Canada.

A special parliamentary committee recommended that mature minors and mentally ill people should not be excluded from the right to doctor-assisted death. In a 70-page report in 2016 called “Medical Assistance in Dying: A Patient-Centred Approach,” the committee said Canadians should also have the right to make an advance request after being diagnosed with certain debilitating — but not necessarily terminal — conditions.

The Liberal government opted for a more restricted approach initially, vowing to study other categories.

Justice Minister Jody Wilson-Raybould and Health Minister Ginette Petitpas-Taylor are now taking time to review the reports on the areas now excluded in the law, but could not provide a timeline for any possible changes.