The Supreme Court of Canada has decided the Toronto-born sons of Russian spies are actually Canadian citizens.

The high court decision Thursday upholds a Federal Court of Appeal ruling that effectively affirmed the citizenship of Alexander and Timothy Vavilov.

The Vavilov brothers were born in the 1990s to parents using the aliases Donald Heathfield and Tracey Ann Foley.

The parents were arrested nine years ago in the United States for conspiring to act as secret agents on behalf of Moscow.

Heathfield and Foley admitted to being Andrey Bezrukov and Elena Vavilova.

A registrar had concluded in 2014 that the parents were employees of a foreign government while Russian spies, meaning their children could not be Canadian citizens — a decision that touched off the court battle. 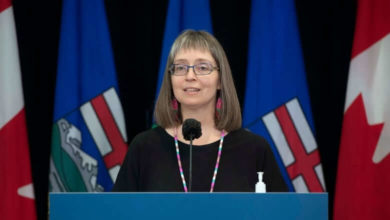 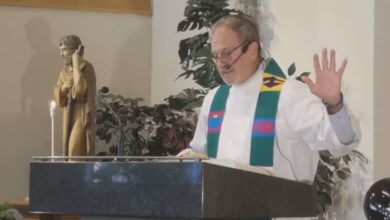 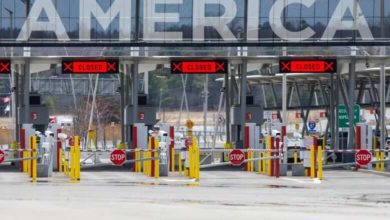