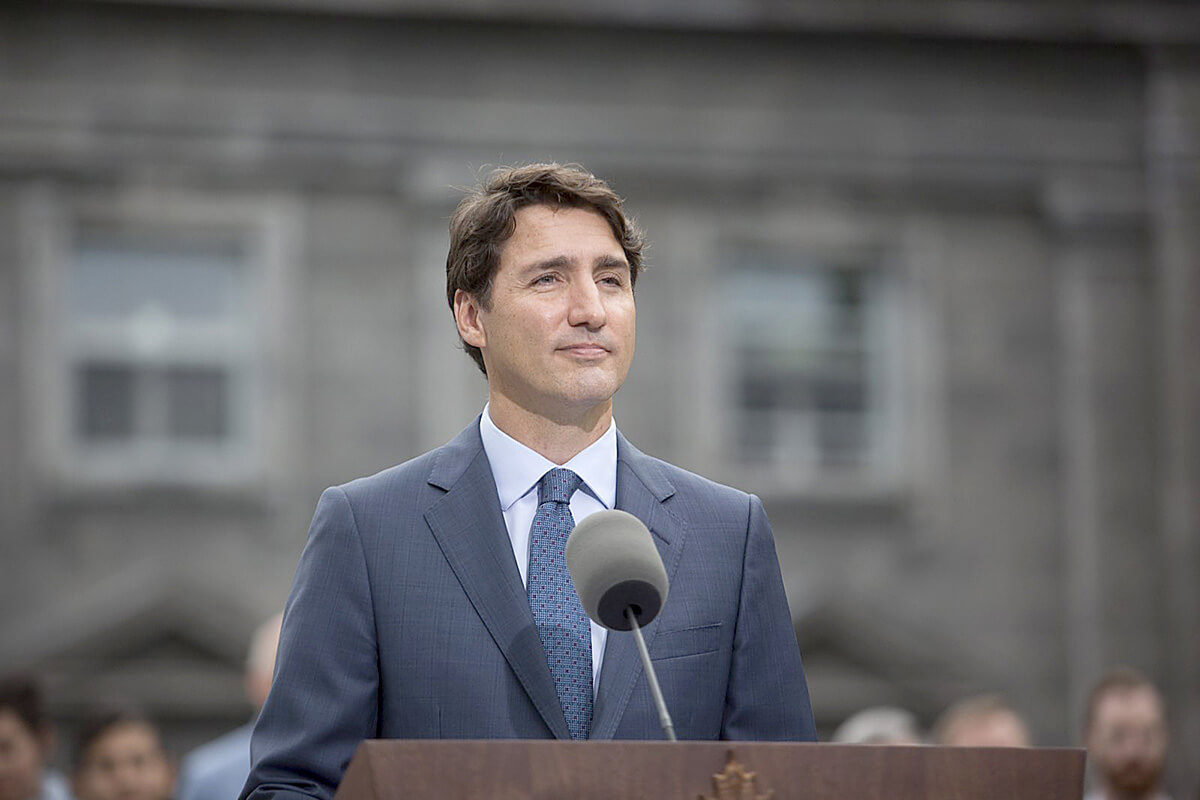 The federal government said today an additional 140 million rapid tests will be delivered to provinces and territories this month.

Health Minister Jean-Yves Duclos said the tests will be allocated to provinces and territories on a per-capita basis.

“Deliveries are already well under way and we will keep you updated as often as possible,” he told a media briefing in Ottawa Wednesday morning.

Before December, the government said it had delivered 85 million rapid tests to the provinces and territories.

As the Omicron coronavirus variant began to spread rapidly last month, the government pushed out 35 million tests to the regions, said Duclos.

The rush for rapid tests comes as many regions scale back on polymerase chain reaction (PCR) testing — the gold standard of COVID testing — due to capacity concerns. PCR tests are mostly offered through assessment centres, hospitals and other health care settings and require lab analysis.

The demand for rapid tests has been outpacing supply. A pop-up in Kitchener, Ont. ran out of rapid test kits within an hour on Tuesday.

Before the Christmas break, Ontario Premier Doug Ford apologized after free COVID-19 rapid tests offered at LCBO stores and other locations in the province “disappeared like rapid fire.”