Health Minister Christine Elliott said that about 62 per cent of new cases are people under 40 years old. Meanwhile, at a morning briefing, members of Ontario’s COVID-19 command table detailed the province’s projections for possible scenarios for the respiratory illness during the fall.

On hand to deliver the data were Dr. David Williams, Ontario’s chief medical officer of health, as well as Adalsteinn Brown, dean of the Dalla Lana School of Public Health at the University of Toronto, and Matthew Anderson, president and CEO of Ontario Health.  The number of new cases reported daily are doubling every 10 to 12 days, Brown said, meaning the province could see a “remarkably high surge” in coming weeks.

The growth in infections was initially limited primarily to the 20-39 age group, he added, but now cases are climbing in every age group. Premier Doug Ford said earlier this week that the trends are part of a second wave of the illness in Ontario.  The five-day rolling average of new daily cases, a measure that smooths peaks and valleys in data, has been steadily rising since reaching its low in the first two weeks of August.

The provincial government has been rolling out various elements of fall COVID-19 strategy over the last 10 days, including an effort to build capacity to process up to 50,000 test samples daily and a $500-million funding infusion for long-term care facilities. 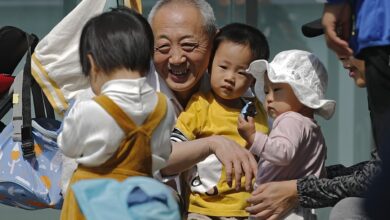 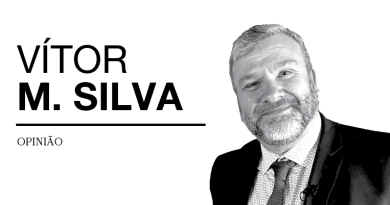