Millennials may be known for their expensive lattes and avocado toast, but will they have an appetite for politics in the federal election this fall?

It’s a question that could have a major impact on the outcome.

Specific definitions of this generation vary, but Canadians between the ages of 18 and 38 will make up as much as 37 per cent of the electorate in this federal election, according to Abacus Data. That means the outcome could be decided by millennials if they collectively put their support behind a particular political party.

In the 2015 federal election, Elections Canada estimated about 57 per cent of the population from ages 18 to 34 cast ballots, up from 42.5 per cent in 2011. The surge in the millennial vote was largely credited to helping the Liberals win a majority government.

This time around, all party leaders are paying close attention to the millennial vote as they prepare to unveil their platforms.

At his campaign launch on Wednesday, for example, Liberal leader Justin Trudeau spoke about his party’s work on protecting the environment and ensuring prosperity for all Canadians, including millennials.

NDP leader Jagmeet Singh is planning to address concerns from young people about the climate crisis.

And the Greens have promised to eliminate tuition for post-secondary students.

Are these approaches on the right track? CBC’s The National has assembled “The Millennials,” a focus group to see how the federal election campaign is influencing Canada’s biggest voting bloc. Every Sunday during the campaign, it will examine the biggest political issues of the week to find out how they affect the way these millennials say they’ll vote on Oct. 21.

Six millennials were chosen for the focus group, representing a variety of regions across the country, economic and cultural backgrounds, and political leanings. The one thing they have in common? Their votes were undecided heading into the election campaign.

Here’s what they say they want from government, and what would sway their vote:

The daughter of immigrant parents, Sabaah Choudhary says she is looking for a political party that welcomes diversity from all walks of life. She adds that climate change is the most important issue for her in the federal election: 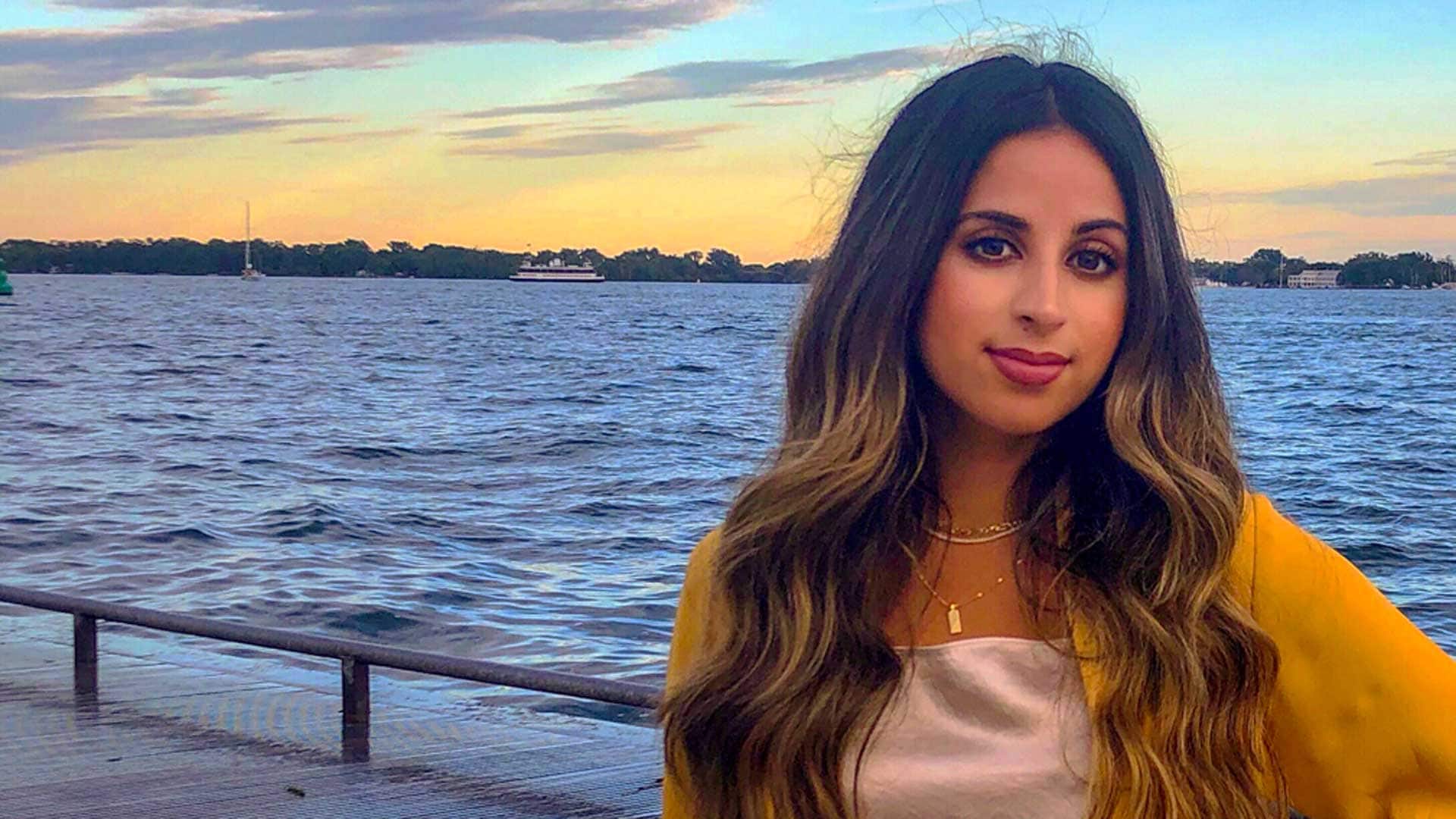 Born and raised in Edmonton, Petros Kusmu spent time living in different places around the world before settling in Vancouver. He believes a number of pivotal issues are at stake for millennials this upcoming election – most notably, housing affordability: 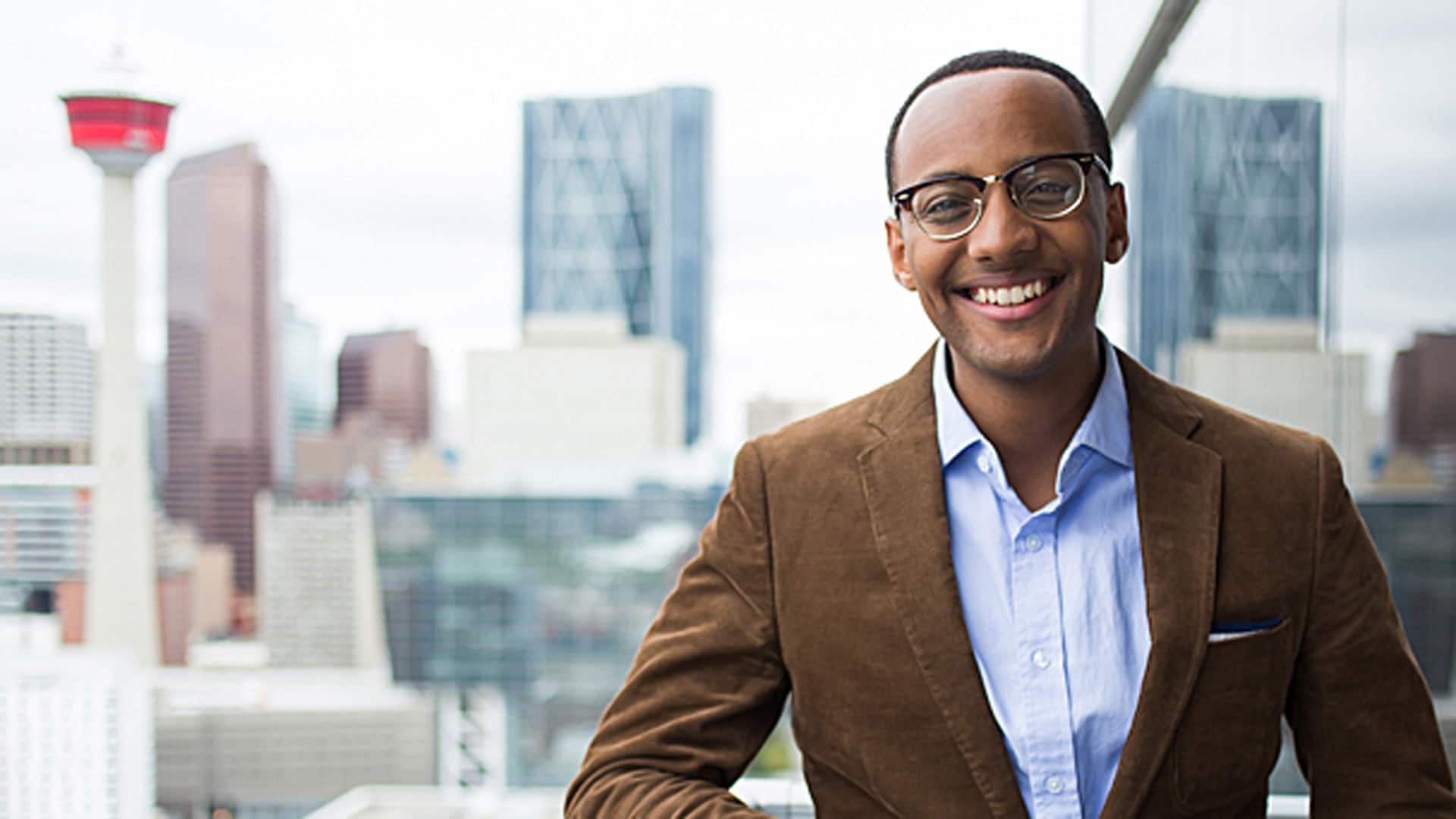 With a small-business background, Kristjan Hebert is passionate about the future of agriculture and farming. He says he wants to support a political party focused on lowering corporate tax rates and maintaining job growth in the country: 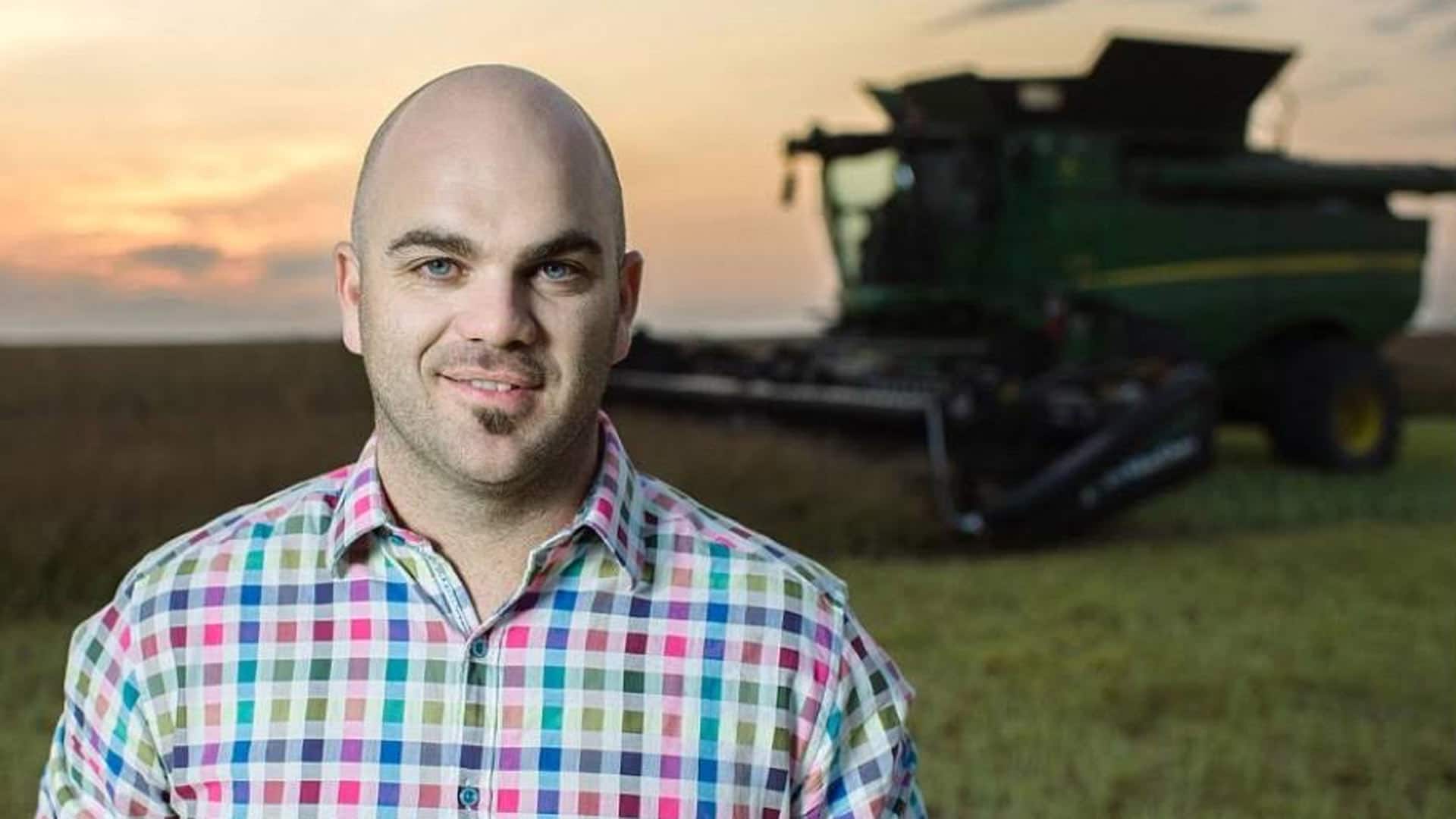 Living in the North, Katie Beaudoin has not been impressed with the government’s passage of Bill C-69, which overhauls Canada’s environmental assessment process for major construction projects including pipelines. While she remains an undecided voter, she likes what she’s been hearing from Maxime Bernier, leader of the People’s Party of Canada, on the topic of veterans’ rights: 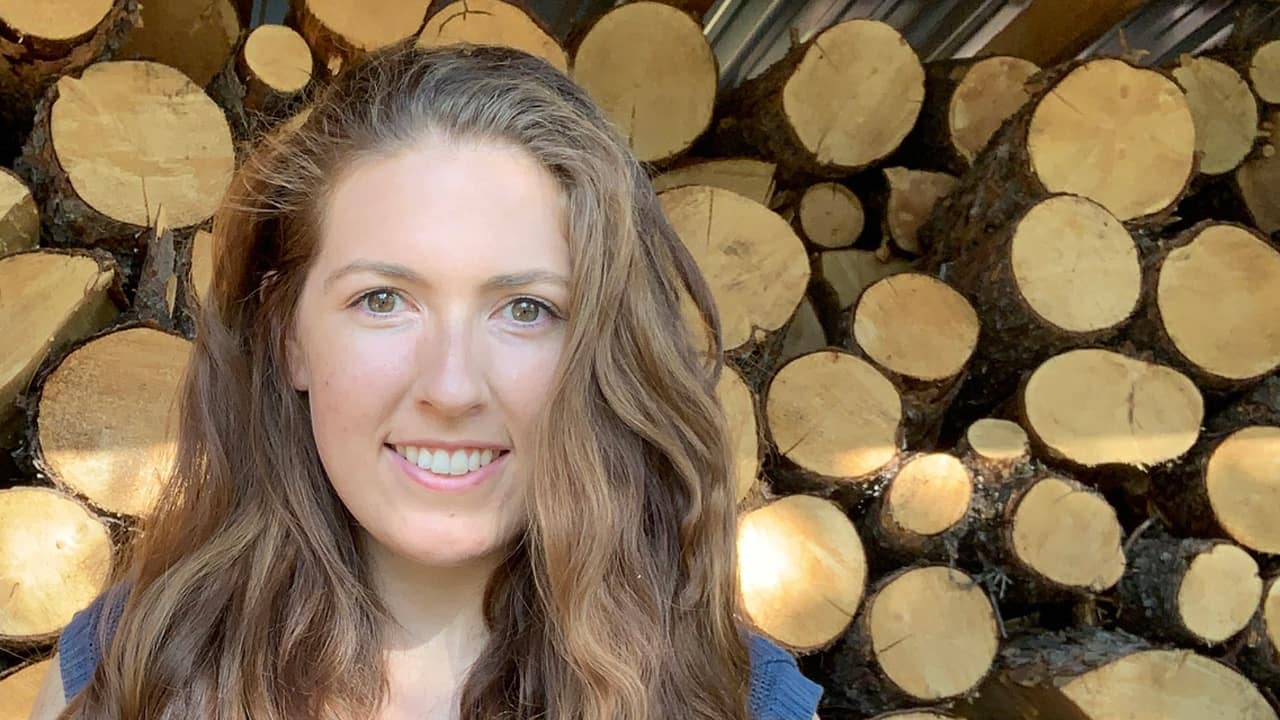 A member of the Qalipu Mi’kmaq First Nation Band Council, Ivan White says the biggest election issue for him is finding permanent solutions to address issues that Indigenous people continue to face: health, housing and education. “We need government to work with us to fix the underlying issues that cause our problems,” he says: 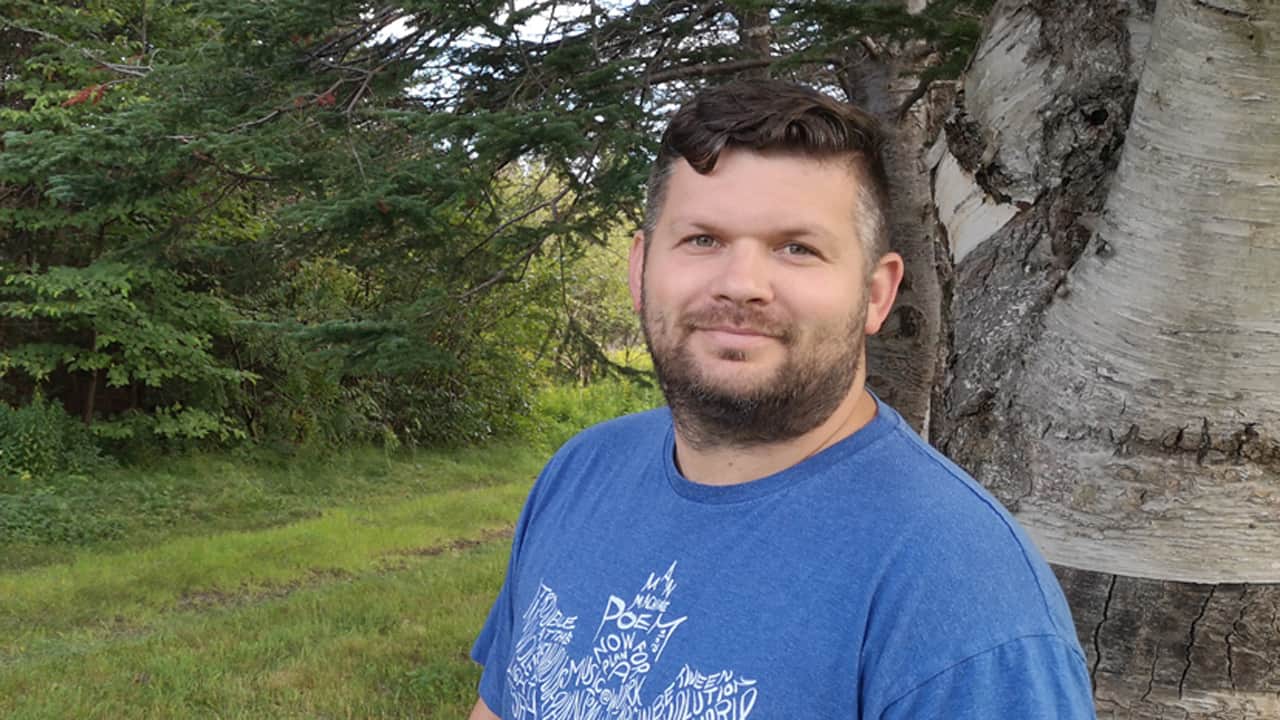 Fluent in English, French and Mandarin, Emily Zhu hopes all parties work towards helping people from marginalized communities. She is especially concerned about the rise of racism and discrimination in Canada.