The course, called Reading Popular Culture, was analyzing the black culture industry. Prof. Andrew Wenaus aired an episode of the 1990s sitcome The Fresh Prince of Bel-Air to discuss the topic.

“He was explaining that during pre-emancipation, there were house slaves and there were field slaves. Then he said house slaves were referred to as ‘House N–ger. He said the full derogatory term,” said Oriuwa, one of four black students in attendance.

“I was frozen and shocked because I couldn’t believe that he could say the word so carelessly and nonchalantly,” she said.

After the lecture, another black student raised her hand and called him out on the use of the word, saying “house slave” would have sufficed, said Oriuwa.

According to Oriuwa, the professor replied he used the N-word to “get a reaction” from the class.

“I instantly felt like my presence as a black student, who sat in the front-row seat, was overlooked,” she said. “I felt devalued. I felt deeply humiliated and angered that he said something like this.”

It was insensitive to think that non-black students would be impacted by the word in the same way, said Oriuwa. She spoke to her professor privately after class and told him he didn’t have the right to use the word, regardless of context.

“I believe he abused his power as a professor,” she said.

Wenaus issued an apology, saying the purpose of his lecture was to “demonstrate how a prime-time television sitcom achieved significant critiques of both class and race in America.”

“I used the term House N–ger to inform the students of the disturbing terminology that was used during slavery,” Wenaus wrote in the apology posted to Western’s website.

“While the term had been referred to as “N” when it came up in class prior, my use of the full term came spontaneously. I immediately regretted my words and there was some discussion of my choice in class, but I could have handled the situation more thoughtfully,” he continued.

Wenaus ended his apology by saying he has reached out to services at Western to discuss how he can handle sensitive material in class.

“His apology was inadequate and insincere,” said Oriuwa. She said it failed to acknowledge his use of the word to get a reaction.

“By leaving out that critical part of the story, he’s changed the narrative … [and has] invalidated the anger and all the sentiments that black students have expressed.”

CBC News reached out to Wenaus for further comment, but he said he was unavailable and referred back to his apology. Western officials say they’re not aware of any repercussions for the professor.

Oriuwa said Western faculty’s response to her experience has been positive and academic advisers are working to switch her into another English class; however, as an institution, she says, Western can do better to create a safer space for black students.

“I just want to see an environment where black students feel comfortable.” 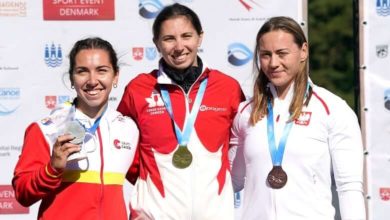 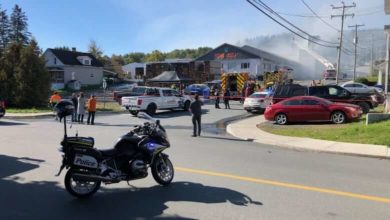 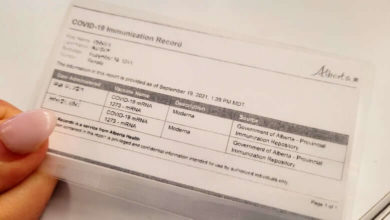