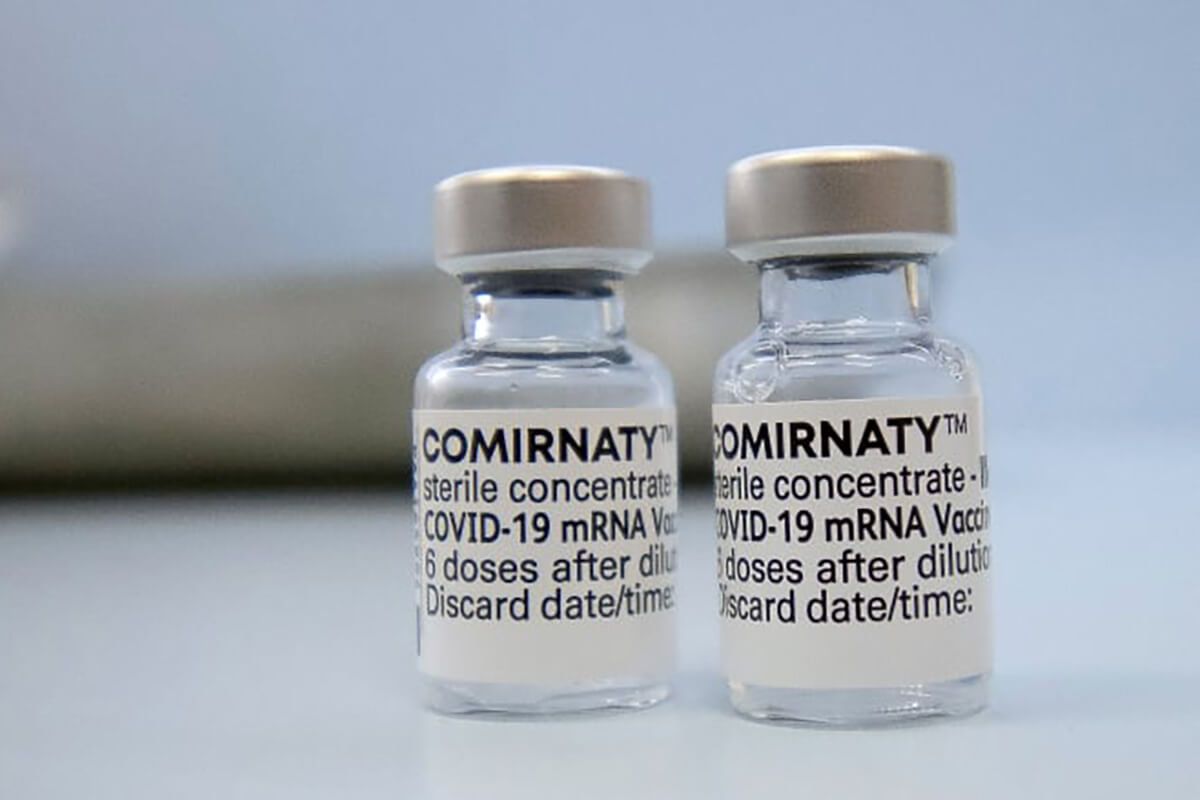 Health Canada has approved brand names for Pfizer, Moderna and Oxford-AstraZeneca vaccines and announced the change on social media this Thursday (16).

The Pfizer-BioNTech vaccine has now been dubbed Comirnaty, which the company says represents a combination of the terms COVID-19, mRNA, community, and immunity. The Moderna vaccine will go by SpikeVax and the AstraZeneca vaccine will be named Vaxzevria. Pfizer and Moderna say the change marks the full approval of the vaccines by Health Canada, which were previously approved under an interim order that was set to expire this week.

During the interim order, the vaccines didn’t go by their brand names, but now that new and more long-term data has been submitted and approved they will go by their permanent name.

“Health Canada’s approval of Comirnaty for individuals ages 12 and older affirms the vaccine’s safety and efficacy shown in longer term data submitted to Health Canada — and hopefully that licensure may improve vaccine confidence among Canadians,” Pfizer spokesperson Christina Antoniou wrote in a statement.

It’s the first time SpikeVax, until now known as the Moderna vaccine, has been fully approved anywhere in the world, Stephane Bancel, the company’s CEO, said in a press release Thursday (16).

Health Canada points out the vaccines themselves are not changing — only the names are.

Although the name change has been approved, Canada will still receive vials labelled Pfizier-BioNTech for the next several months.

The FDA approved new names in the United States earlier this summer, and the vaccines have been going by their brand names in the EU since the spring.