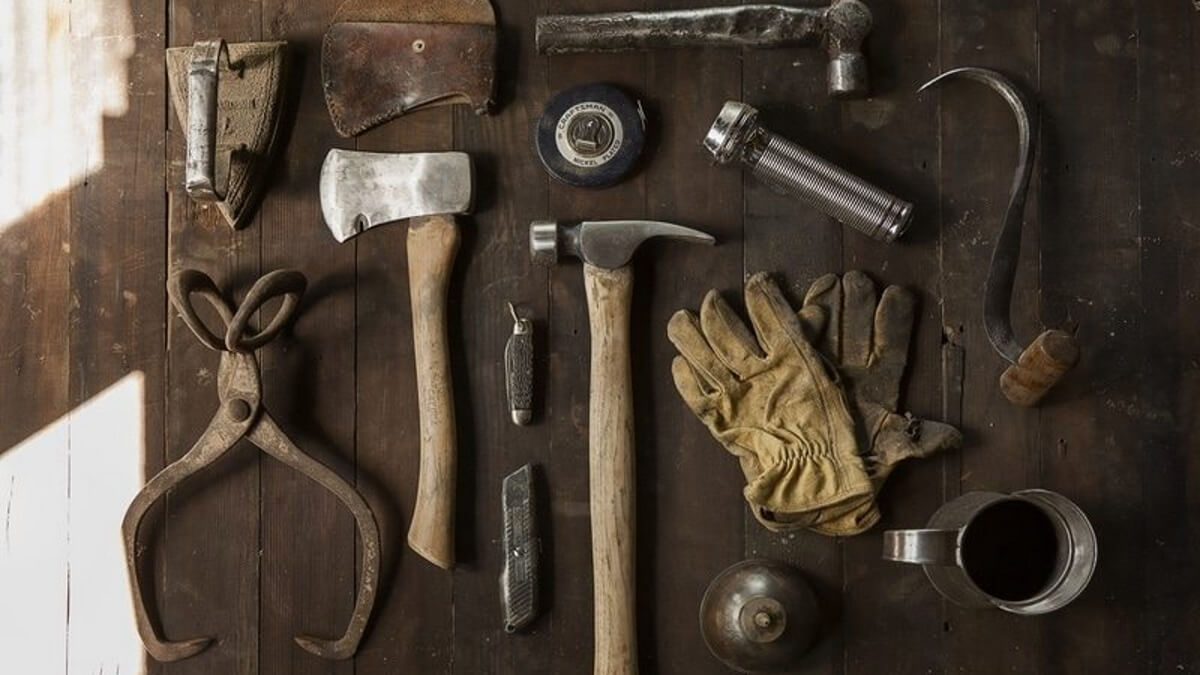 Today, the Carpenters’ District Council of Ontario launched their campaign to stop construction industry tax fraud and end illegal worksites. Tax fraud cheats hardworking craftspeople out of their rightful pay and benefits and forces all Ontarians to make up for lost tax revenue. This lost revenue costs Ontario taxpayers anywhere from $1.8 billion to $3.1 billion every year. We must work together to stop these injustices and start to hold black market construction companies accountable.

Our Ask of the Government of Ontario

Our Ask of The Government of Canada

“These illegal activities not only defraud workers out of their rightful pay and benefits, but they also result in higher likelihoods of injuries on worksites and even human trafficking in extreme cases,” said Mike Yorke, President, Carpenters’ District Council of Ontario. “It is time for our members, law enforcement, legislators, and taxpayers to say enough is enough. Together, we can protect our hardworking construction labour force, now and into the future.”

“Collaboration amongst all stakeholders is the best defence against the underground economy. From healthcare to transit and schools, imagine the infrastructure we could build in Ontario without tax fraud,” Tony Iannuzzi, Carpenters EST Ontario

“Tax fraud not only hurts the industry and legitimate employers. At the end of the day this is about the fair and equitable treatment of workers, both those who suffer directly from the labor abuse and those who lose out on the decent, middle-class jobs that law-abiding contractors provide,” Douglas J. McCarron, President, United Brotherhood of Carpenters and Joiners of America

“The UBC is working hard with governments, honest contractors, and community stakeholders to level the playing field by shining a bright spotlight on the underground economy and those who engage in this illegal activity,” said Jason Rowe, Vice President Canada, United Brotherhood of Carpenters and Joiners of America. “It is time for Canadians to stand up against tax fraud and fight corruption in the underground economy so we can have the programs and services required in our communities.”

About the Carpenters’ District Council of Ontario (CDCO)The Carpenters’ District Council of Ontario (“CDCO”) is composed of 16 affiliated Local Unions, including 3000 members of HOPE Local 2220 and the United Brotherhood of Carpenters and Joiners across the province. In total, we represent over 30,000 women and men working in a wide range of skilled trades, including carpentry, drywall, resilient flooring, concrete formwork, underwater construction, welding, scaffolding, and a long list of other construction-related work.