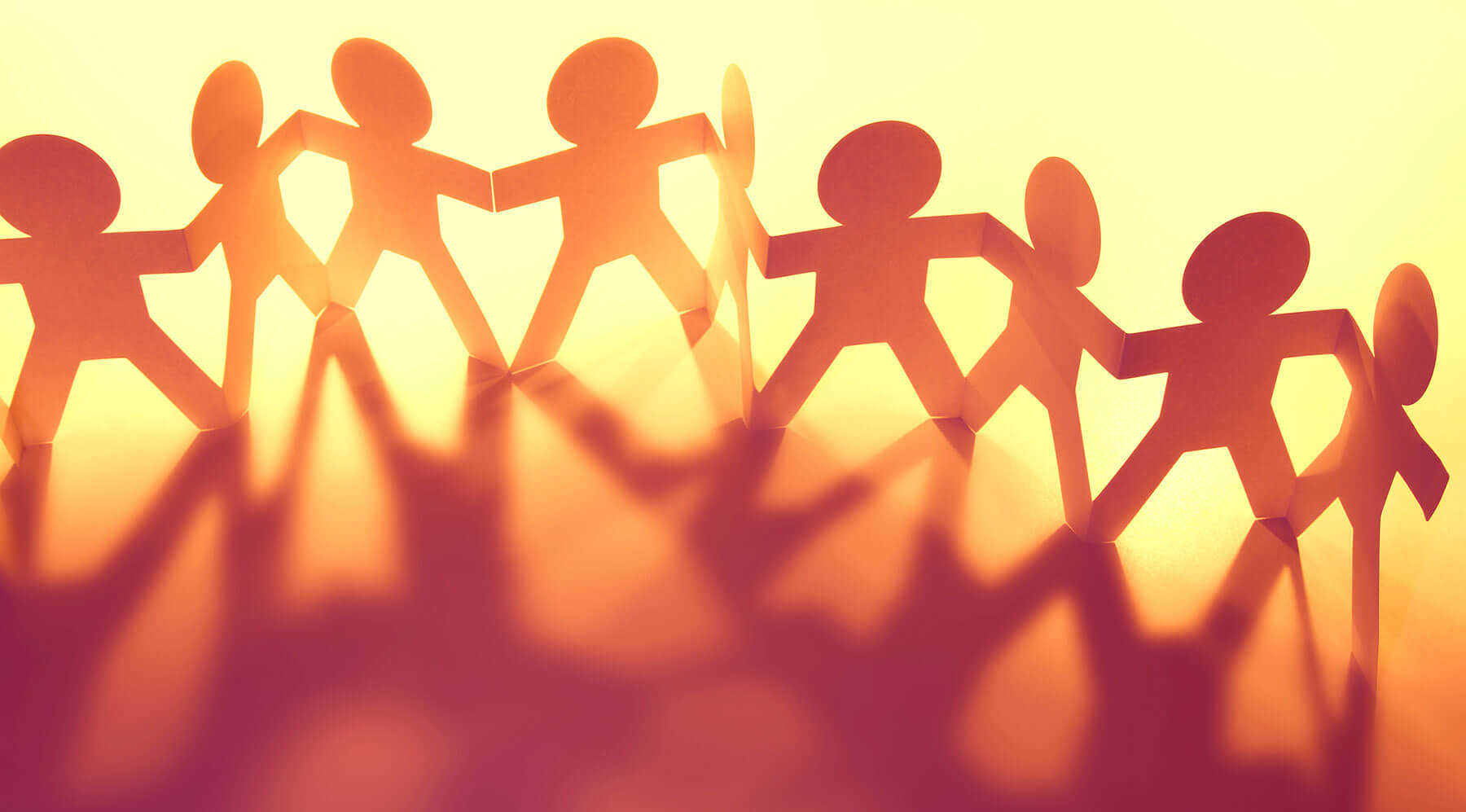 Fertility rates have been steadily declining in Canada since 2009, statistics show. Susan McDaniel, an adjunct professor of sociology at the University of Victoria, says that shouldn’t be a cause for concern.

Statistics Canada says 2020 also saw the lowest number of births since 2007, as well as the greatest year-over-year decrease in births since 1997. Meanwhile, the average age of Canadian mothers at childbirth increased slightly to 31.3 years. Fertility rates were lowest in British Columbia and Nova Scotia and the highest in Nunavut and Saskatchewan.

Although overall births are falling in Canada, the population is still growing. The 2021 Census showed Canada’s population had increased by 5.2 per cent to nearly 37 million, the fastest rate of any G7 country.

“The census clearly shows that we’re growing, not because of increased fertility or fertility contributing, but because of immigration,” McDaniel said.

According to Statistics Canada, almost one-quarter of people aged 15 to 49 changed their fertility plans due to the COVID-19 pandemic, with most reporting that they intended to delay having children.

“It is not uncommon for fertility rates to decline during times of economic distress or social uncertainty,” Ana Ferrer, an economics professor at the University of Waterloo, told CTVNews.ca. “In future years, as the economy recovers, we may expect to see some recovery in fertility rates, particularly if the future of the labour force includes more opportunities for remote interaction and flexible schedules, which may help women to better combine family and work.”

“During the pandemic, it increased a little bit in Germany,” she said. “People have speculated why that’s so, and the answer they came up with is Germany has a better support system for children.”