The fine for violating Calgary’s mask bylaw will remain at $100, for now.

We’ll wear masks after the pandemic, researchers predict, and they’re trying to make them better

City council debated raising the fine to $500, but without unanimous consent, the change will be put off to another day.

“This is not a symbolic gesture. People who are not wearing masks need to know that they are putting lives in danger, and keeping a fine like this low sends exactly the wrong message to everybody who is complying because they care about their neighbours,” said Coun. Gian-Carlo Carra on Monday.

Coun. Jeff Davison called the increase in fines a “no-brainer.”

“We have 98 per cent of Calgarians who are doing their part.… People are now being forced into further restrictions, we’ve got gyms closing, restaurants closings, we have to limit our time with family and friends,” he said.

“It’s all because certain people do not take this global situation seriously. And so if we have to raise the fine in order to show we’re serious about the impact in our city, then so be it.”

The province and the city are struggling with surging case counts during a third wave of the pandemic.

Some opposed to increase

Not everyone supported the increase, however. That means third reading of the bylaw will have to wait for another meeting of council.

Coun. Diane Colley-Urquhart argued against the move because the province recently stepped up its enforcement and introduced new restrictions in order to fight the spiking cases of COVID-19.

“I want them to focus on that rather than chasing people down the street for not wearing a mask, and then taking the time to write the ticket and then the ticket goes on to the court,” she said.

City officials emphasized at Monday’s council meeting that fines under the mask bylaw are handed out only for flagrant and wilful non-compliance. 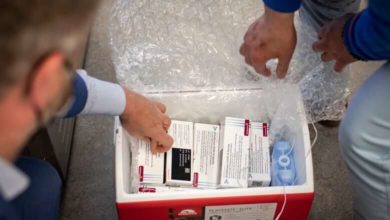 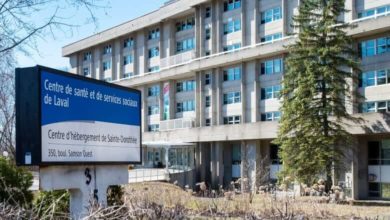