The average cost of treating a COVID-19 patient who needs intensive care in Canada is estimated at more than $50,000, compared with $8,400 for someone who’s had a heart attack, a new report says.

Data from the Canadian Institute for Health Information (CIHI) shows the average cost for patients being treated for the virus is more than $23,000, which is four times higher than a patient with influenza.

Ann Chapman, interim director of health spending and primary care at CIHI, said the report reinforces the economic consequences of a serious illness, though it does not include the cost for doctors.

The report released Thursday says those with COVID-19 remain in hospital for about 15 days, twice as long as the typical pneumonia patient, whose treatment cost is about $8,000, and that more of those sick with COVID-19 are admitted to ICU and ventilated. One out of every five of them dies in intensive care.

The agency estimated the cost of COVID-19-related hospitalization in Canada, excluding Quebec, at nearly $1 billion between January 2020 and March 2021, the period covered by the report. It said the cost tripled between November 2020 and March of this year.

Chapman said data on costs from the fourth wave of the pandemic, up to September, is expected to be released in December.

Chapman said the average COVID-19 patient in the ICU stays in hospital for 21 days, and is much sicker than most other patients.

Dr. Donald Redelmeier, a professor at the University of Toronto’s faculty of medicine, said costs spiral quickly for any patient receiving intensive care.

“The one major distinction about COVID patients in the ICU is they stay a long time. They take a long time to recover, if they recover at all,” he said.

It’s not unusual for patients who’ve contracted the virus to remain in ICU on a ventilator for over a month as they’re treated by multiple personnel, including physiotherapists and respiratory therapists, he said.

Indirect costs are another economic consequence of the pandemic, because some patients are reluctant to seek care in emergency rooms and others, including cancer patients, have had their treatment delayed due to backlogs, noted Redelmeier, who is also a staff doctor at Sunnybrook Hospital.

Walter Wodchis, a health economist at the University of Toronto’s Dalla Lana School of Public Health, said treating COVID-19 patients is just one aspect of the pandemic’s overall cost to society.

“There are more hospitalizations among youth for mental health-related reasons than in prior years. And we’ve lost a lot of life years from people who’ve ended up on opioids. I don’t think the increase in opioids was independent of the COVID crisis.”

In British Columbia alone, 1,011 people died of suspected illicit overdoses between January and June, the highest-ever death toll in the province for the first six months of a year.

The problem of isolation

Wodchis said isolation during the pandemic has caused others to leave the workforce, and layers of costs are associated with those decisions.

Hospital costs for those with COVID-19 who later recover may be lower in the end, he said, citing the example of the estimated $80,000 of care over a decade for patients with cardiovascular diseases based on years of poor eating habits.

Wodchis also noted the report was based on data up until March 2021, when vaccines were less readily available.

“I think we need to have a more generic, general discussion about how do we allocate the scarce health-care resources, as opposed to singling out one population.” 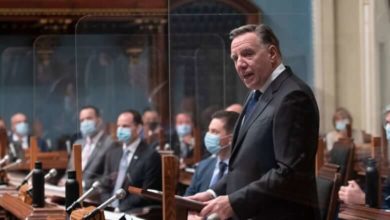 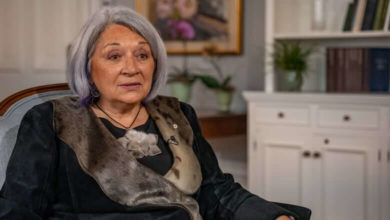 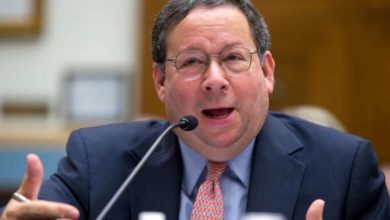 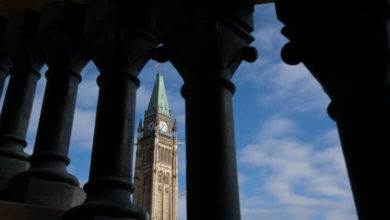