Air Canada has suspended more than 800 employees for not being fully vaccinated against COVID-19 in line with federal rules.

“Our employees have done their part, with now over 96 per cent fully vaccinated,” he said on a conference call with investors. “The employees who are not vaccinated or do not have a medical or other permitted exemption have been put on unpaid leave.”

The layoffs are “across the company” rather than concentrated in any particular job, spokesperson Peter Fitzpatrick said in an email.

The proportions align with those at WestJet Airlines, where fewer than four per cent of workers — fewer than 300 out of 7,300 — are unvaccinated, the company said in an email.

Leisure bookings have recovered, but not business travel

Air Canada said it sees hope on the horizon as revenues soared over 2020 levels last quarter amid stronger sales for winter, despite continuing to operate far below pre-pandemic capacity and at a loss of hundreds of millions of dollars.

Domestic leisure bookings have bounced back, prompting a recall of more than 10,000 laid-off employees since the start of the year — 6,500 of them since July. But business travel remains down across the board due in part to the persistence of remote work, executives said Tuesday.

“We were pretty confident that come 2022 corporate Canada returns to their offices and business travel should return. But no doubt that for us, business has lagged a little bit.”

Revenue nearly tripled year over year to more than $2.1 billion in the quarter ended Sept. 30, beating expectations by more than 15 per cent, according to financial markets data firm Refinitiv. Capacity also increased by 87 per cent.

But revenue fell more than 60 per cent short of Air Canada’s third-quarter figures in 2019 while capacity remained two-thirds below, as COVID-19 fallout continues to dent carriers’ bottom lines.

‘No textbook on this type of recovery’

“There’s no textbook on this type of recovery, or any in the history,” said Rousseau, who took over as CEO in February.

“There’s no doubt we’re very encouraged by what we see. And there’s no doubt that the length of the recovery has moved in from the consensus of 2025 to at least 2024 and maybe 2023.”

In its outlook, the Montreal-based airline said it plans to expand its fourth-quarter capacity by about 135 per cent compared with the same period in 2020. However, that capacity — calculated using an industry metric called available seat miles — will barely reach half the amount of its pre-pandemic level.

Net cash flow of $153 million was well above analyst expectations of cash burn of up to $460 million. It marked the first quarter Air Canada has enjoyed cash flow in the black since the onset of the pandemic.

Rousseau also stressed a record cargo performance of more than $1 billion so far this year. The carrier began to shift toward air freight last spring, converting several of its retired Boeing 767 jetliners to cargo aircraft.

With fewer flights and less freight being transported in the luggage compartments of passenger planes, the price of shipping cargo by air has increased. Other airlines such as American Airlines and United Airlines also began operating cargo-only last year, hoping to use the opportunity to stem their losses.

However, rising fuel prices and the pace of business travel’s revival remain areas of anxiety.

“Many employees have not returned to the office, companies are continuing to make use of virtual conferencing tools, and air travel for inter-office business and international trips continues to be restricted,” Kokonis said in an email.

“At least in the short-term, these factors will suppress demand for corporate travel, which is traditionally the highest contributor to airline top lines.”

Analysts had expected a loss of $554.7 million, or $1.44 per diluted share, according to Refinitiv. 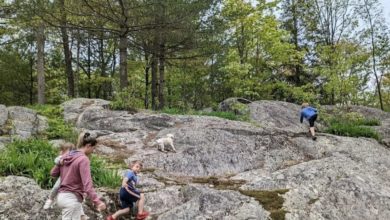 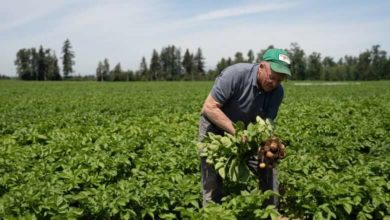 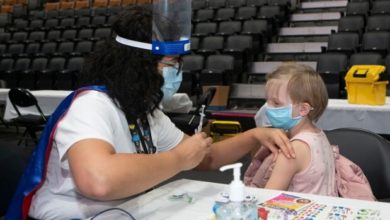