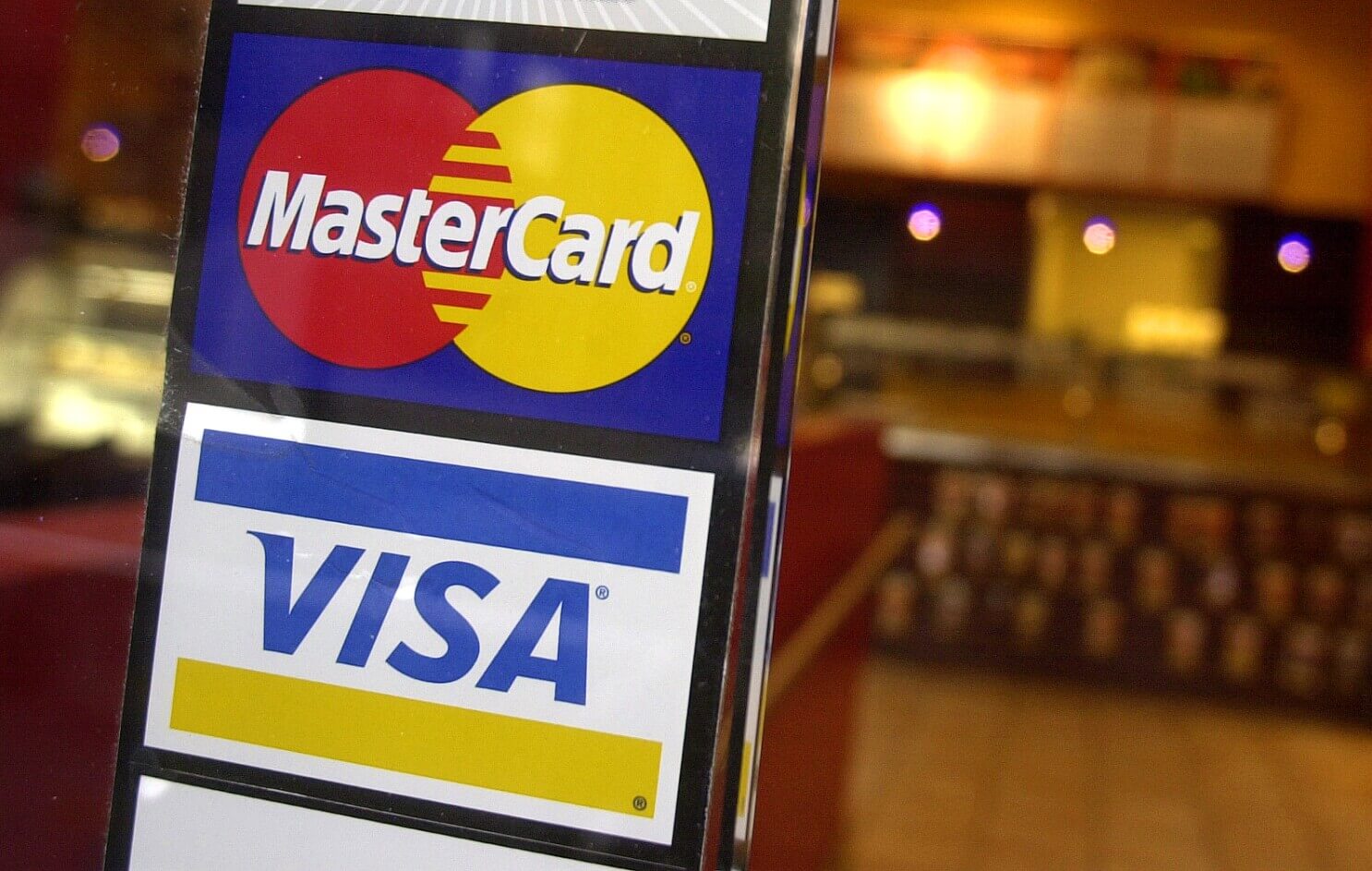 U.S. payments firms Visa Inc (V.N) and Mastercard Inc on Saturday said they were suspending operations in Russia over the invasion of Ukraine, and that they would work with clients and partners to cease all transactions there.

“We are compelled to act following Russia’s unprovoked invasion of Ukraine, and the unacceptable events that we have witnessed,” Al Kelly, chief executive officer of Visa, said in a statement.

“President Biden noted his administration is surging security, humanitarian, and economic assistance to Ukraine and is working closely with Congress to secure additional funding,” a White House readout of the call added.

The move by the payments firms could mean more disruption for Russians who are bracing for an uncertain future of spiraling inflation, economic hardship and an even sharper squeeze on imported goods.

Unprecedented Western sanctions imposed on Russia have frozen much of the country’s central bank’s $640 billion in assets; barred several banks from global payments system SWIFT; and sent the rouble into free-fall, erasing a third of its value this week.

On Monday, Ukraine’s central bank chief Kyrylo Shevchenko told Nikkei Asia the central bank and Zelenskiy urged Visa and MasterCard to halt transactions of their credit and debit cards issued by Russian banks to increase pressure on the Russian regime, the paper.

Sberbank Rossii PAO (SBER.MM), Russia’s largest lender, said the moves by Visa and Mastercard would not affect users of the cards it issues in Russia, Tass news reported.

Sberbank said its customers would be able to withdraw cash, make transfers, pay both in offline stores and Russian internet stores because transactions in Russia pass through the domestic National Payment Card System which does not depend on foreign payment systems, according to Tass.

Russia has been taking steps to increase the independence of its financial system for years, particularly after ties with the West deteriorated over the country’s annexation of Crimea in 2014.

The country set up its own banking messaging system, known as SPFS, as an alternative to SWIFT and its own card payment system MIR began operating in 2015. They were part of Moscow’s efforts to develop homegrown financial tools to mirror Western ones, to protect the country in case sanctions are broadened.

Visa also reported that total net revenue from Russia in 2021 was about 4% of its total.

Mastercard, which has operated in Russia for 25 years, said its cards issued by Russian banks will no longer be supported by Mastercard networks, and that any the company’s card issued outside of the Russia will not work at Russian merchants or ATMs.

Mastercard said it decided to suspend its network services in Russia following its recent action to block multiple Russian financial institutions from the company’s payment network, as required by regulators globally.

Visa also said this week it blocked multiple Russian financial institutions from its network in compliance with government sanctions imposed over Moscow’s invasion of Ukraine. 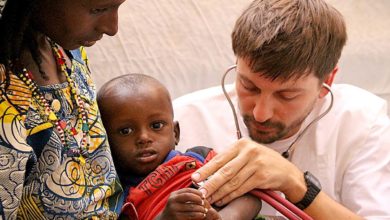 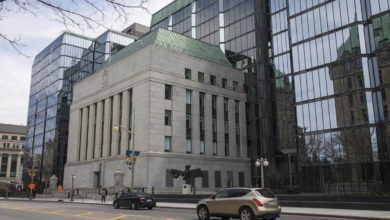 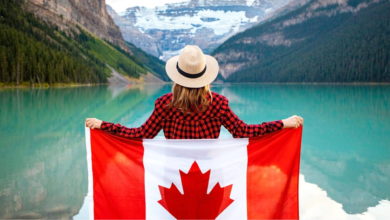