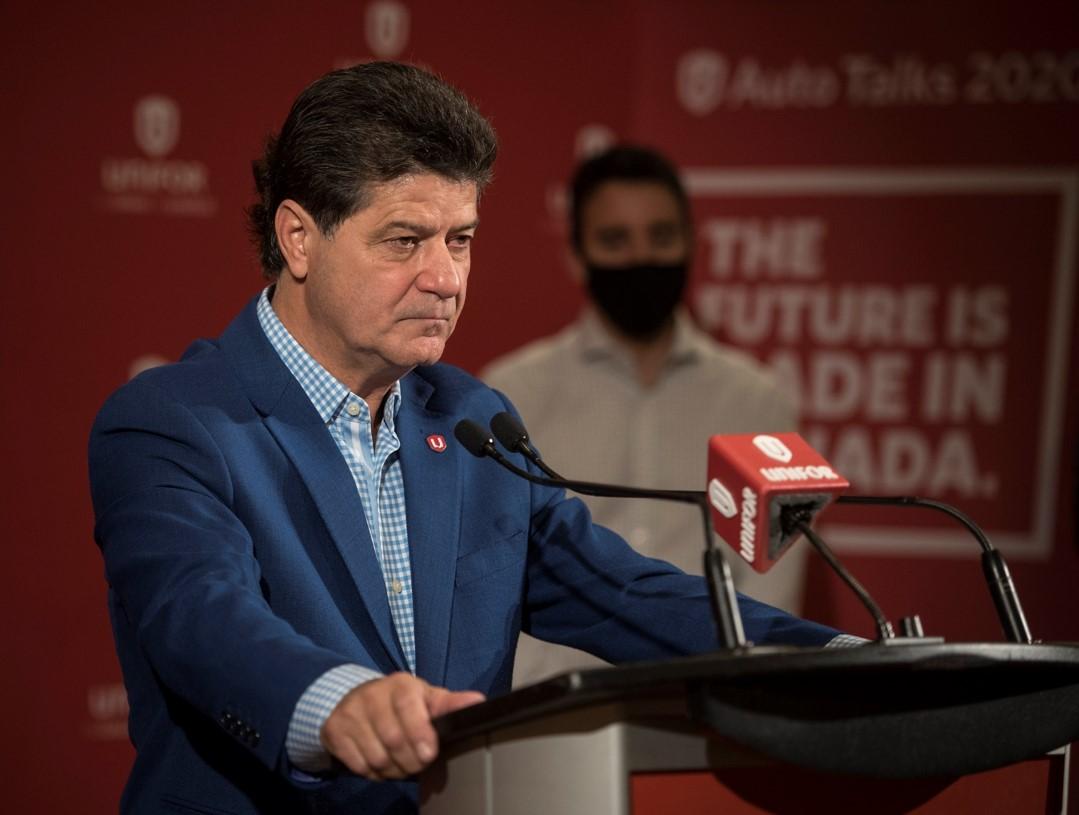 The head of Canada’s largest private-sector union is retiring amid what the organization says is ongoing health issues.

Unifor says in a statement that national president Jerry Dias is stepping down after more than eight years in the role.

The statement says Dias notified the union’s national executive board of his immediate retirement on Friday, just over one month after going on medical leave.

Unifor says he was expected to retire at the constitutional convention in August in Toronto but he stated he is still dealing with health issues.

The board will meet in the coming days to determine next steps for leadership of the union, which represents 315,000 workers.

National secretary-treasurer Lana Payne thanks Dias in the statement for his contributions to working people, from his days representing aerospace workers on the shop floor to serving as national president.

Dias says he has all the confidence in leadership, staff and locals to continue to build Unifor into a bold a progressive force.

“After eight and a half years I can proudly say we have built an incredible organization and made Unifor the influential and successful union it is today,” Dias says in the statement.

This report by The Canadian Press was first published March 13, 2022.