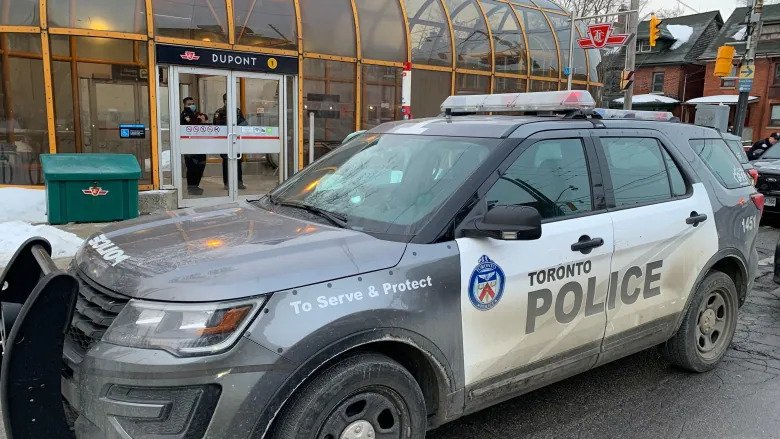 TTC subway service was halted on a portion of Line 1 Wednesday morning after a TTC employee was stabbed at Dupont Station, Toronto police say.

Emergency crews were called to Dupont Station at approximately 6:15 a.m. for report of a stabbing.

Toronto paramedics rushed one man with to a trauma centre.

Police say the man, 46, suffered two stab wounds to the back. Investigators say his injuries appear to be non life-threatening and he should be discharged later Wednesday.

Duty Insp. Michael Williams said the victim was a TTC employee in uniform who was on his way to work at the time.

“This TTC employee who was on the way to work was apparently involved in an altercation with someone on the subway and was apparently stabbed at that time,” he told reporters Wednesday.

Williams said police are reviewing video and speaking to witnesses in the area.

“Our thoughts are with a TTC employee who was attacked this morning,” TTC spokesperson Stuart Green said in a tweet.

Green said details are limited while the police investigate, however the employee was not operating the train at the time of the incident.

Shuttle buses will be operating as there is no service between St. Clair West and Spadina due to the stabbing.

Police described the suspect as a man in his 30s.