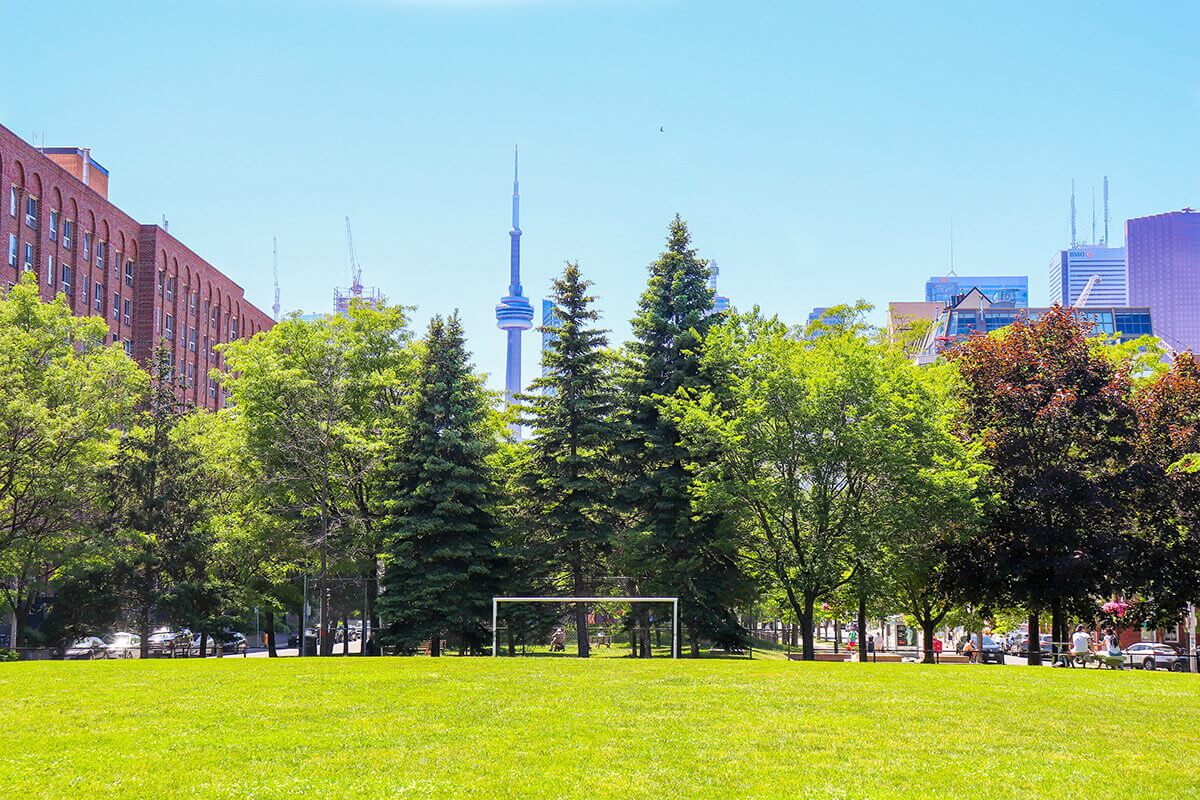 How does someone who studies and scientifically researches sport see the current situation of a sport which, in the not too distant past, had an almost residual activity in Canada? What has been the evolution and what has caused the change in the state of affairs? To these and other questions, we sought answers from those in the know.

Dr. Nick Burton, from the Department of Sport Management at Brock University with his insight shows us that in fact, the growth of soccer in Canada has been very significant over the last 15 years and relies heavily on the success of the national women’s program. The hope is that the qualification of the men’s national team for the World Cup in Qatar will help to further boost this sport on Canadian soil. Regarding what many consider to be the distortion of the essence of sport, when soccer becomes a multi-million-dollar market, Nick Burton argues that we need to reconcile ourselves with the fact that sport in general is now business, even if it is often unethical and corrupt. 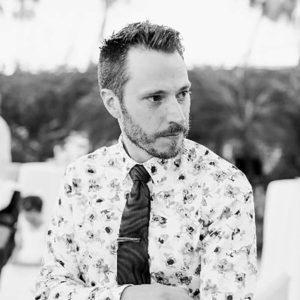 Milénio Stadium: As a person connected to the soccer world, how have you seen the evolution of this sport in Canada?
Dr. Nick Burton: Football in Canada has progressed immensely in the past fifteen years, on multiple fronts. Between the growth of professional game since the arrival of Toronto FC, the incredible success achieved by the national women’s program, and now the talent development and training we’ve seen in recent years, football has gone from being a popular participation sport to a legitimate elite development and commercialized sport. There’s still a long way to go in growing the sport, but the past fifteen years have been immense in growing a football industry in Canada, and in creating a pathway for success and development to sustain over the long term.

MS: Do you think the fact that the national men’s team has qualified for the World Cup in Qatar will help the popularity of soccer in Canada where, as we know, soccer is not the center of attention in the sports world like it is in Europe?
NB: I hope so and do believe that this is possible. We’ve seen significant growth in the women’s game from the success that the national team has achieved, and the leadership and star power that out women’s team have provided to young players. The men’s program now has a chance to do the same on the biggest stage in world football, and with some of the most engaging young players in the world. The challenge for the game, in my view, is how to expand upon and capitalize on any popularity that comes of the World Cup: our biggest stars play in Europe, so will we see more Bundesliga or Ligue 1 coverage in Canada, for example? Will young players see a pathway to develop and reach the level of this current team, and if so, will they receive the training and developmental opportunities to realize those dreams? Will corporate Canada invest in the game at different levels to help fund this growth? This is arguably Canada’s biggest opportunity to grow the game and to capitalize on the fan attention and interest, but how we do so is another matter entirely.

MS: Despite everything, according to data from Canada Soccer, the active practitioners of this sport in Canada are around 1 million, spread over 1200 clubs. Do you think that this sport and the people who dedicate themselves to it, whether players, technical staff or sport managers, are being properly supported and promoted by the official entities?
NB: I’m not the best person to answer this, but from the outside looking in, I would suggest that there is always scope for improvement and the game is constantly evolving. Providing additional and improved resources to coaching at all levels, elite talent identification and recruitment, infrastructure investment – these are all areas that we can always look to grow and support.

MS: In your opinion, how much room for growth does professional soccer have in Canada?
NB: There’s still tremendous scope for growth – the MLS clubs, and the CPL, have provided a great foundation upon which to build. But we are still lacking any obvious progress in growing women’s football at the professional level, and the professional game for both men and women would benefit considerably from greater broadcast coverage and corporate support and investment. Professional soccer will also grow as we develop greater talent and grow the academy system to provide pathways to elite young players.

MS: What relevance should be given to soccer training schools in Canada?
NB: Again, I suspect I’m not the best person to answer this. I do think it interesting that a number of the men’s national team progressed through the Sigma FC academy, and I don’t think it is any accident that the men’s national team has improved as much as it has in recent years as investment in youth talent identification and training has improved. The academy system is different to how Canadian sport typically approaches youth development and sport in teams sports especially, but the models across Europe and South America show how important they can be in promoting top-tier athletes and developing those skills.

MS: We know that globally, soccer is a multi-million-dollar sport. Maybe because of that it is also one of the sports where corruption flourishes. In your professional life have you ever come across any situations of this nature?
NB: It’s not a case of business superseding the sport, but rather understanding and reconciling with the fact that sport is business. When managed appropriately, with players and fans in mind first and foremost, it is possible to see both the business and the sport working together. But there’s no separating them, sport is big business. The challenge is when profit maximization takes precedence over fan interests or supporter needs, or when players are secondary to commercial interests. That will be always be a concern in football, where the sociocultural roots of clubs and the universal love of the game across all demographics and socioeconomic classes mean that seeing football as business is antithetical. And because of football’s enormous popularity and supporters’ incredible passion and connection to the game, their clubs, their countries, there’s unfortunately opportunity for business (and personal) interests to take advantage of and corrupt our game.

MS: Do you think it is justifiable that the players’ transfer market works with numbers in the millions? Can the fact that there are several intervening parties in this business (players, agents, sport managers…) help explain this situation?
NB: The transfer market is both incredibly complex in how player valuations are arrived at and divided, but also very simple in that transfers work as a “free” market, whereby players are valued based on how much they are worth to the selling club (whether that means how much they invested in the player’s development, or how much they contribute to the club’s success, or the cost to replace them, their commercial value to sponsors, broadcasters, revenues, etc), and how much they are worth to the buying club (in terms of what they will bring to the new club on and off the pitch). Agents’ fees and the lack of regulation in football transfers is certainly a significant concern, as is third-party ownership, and these both help explain in some circumstances the extraordinary costs we see for some transfers. But ultimately given the amount of money a player can be worth in terms of increased revenues from broadcasting, prize winnings, sponsorship, as well as non-economic gains such as evolving a team’s style of play, growing goodwill, leadership on and off the pitch, etc – those prices will only continue to rise as money in the game at the highest levels increases.