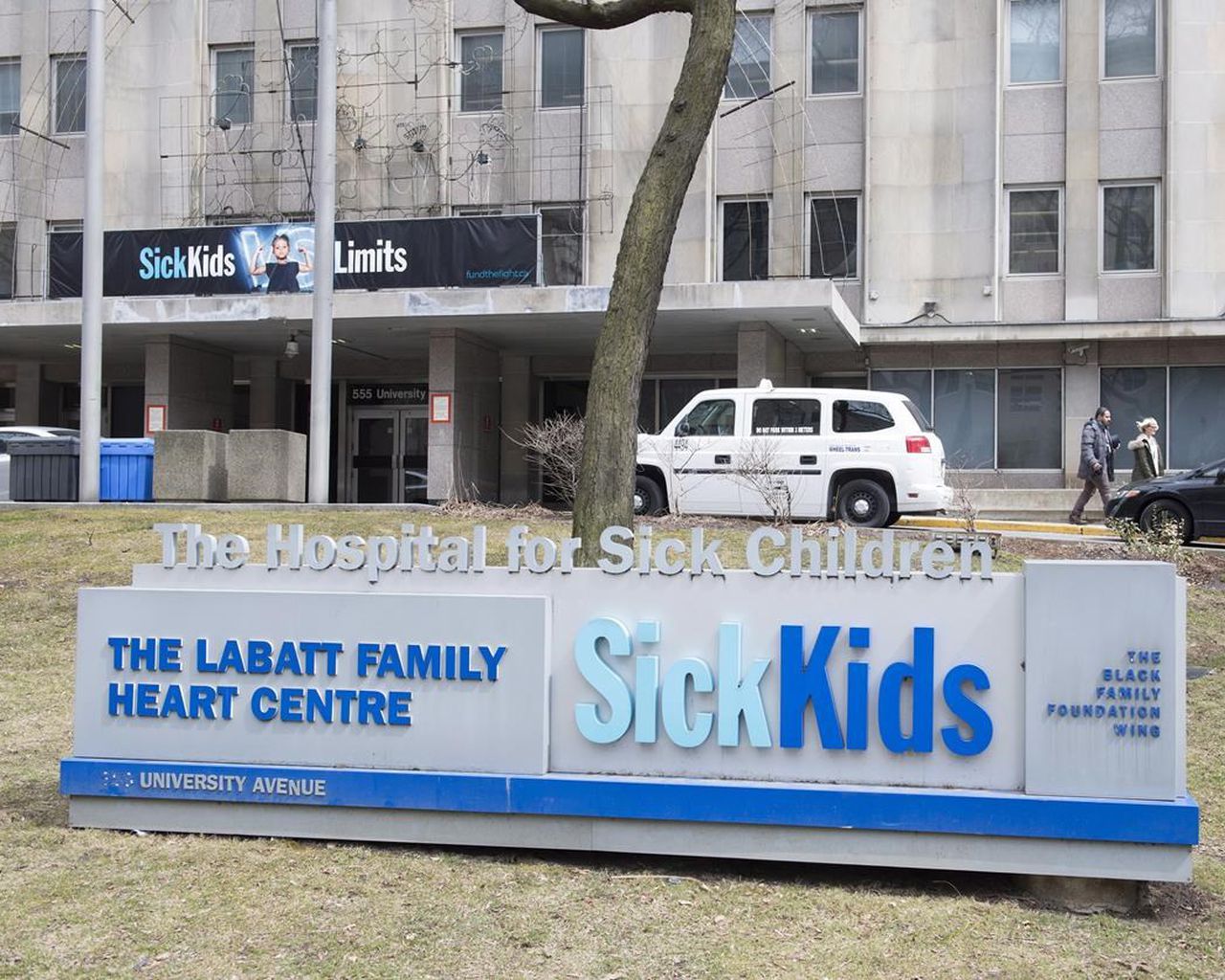 Toronto’s Hospital for Sick Children says it is expecting the arrival of three more pediatric cancer patients from Ukraine.

In a statement released Tuesday afternoon, the hospital said the patients and their families will arrive from Ukraine within 24 to 36 hours, which will bump the total number of patients it has received from the country to five.

SickKids said the first two pediatric cancer patients and their families, who arrived in Toronto on March 16, are “settling in and pleased to be in Canada.”

The hospital said its clinical teams have completed their initial assessments of those patients and are putting care plans into place for them.

SickKids president and CEO Ronald Cohn has said the hospital has the capacity to take in between 10 and 15 children and their families, and that the situation is “highly fluid.”

More than 3.5 million people have fled Ukraine so far during the Russian invasion.