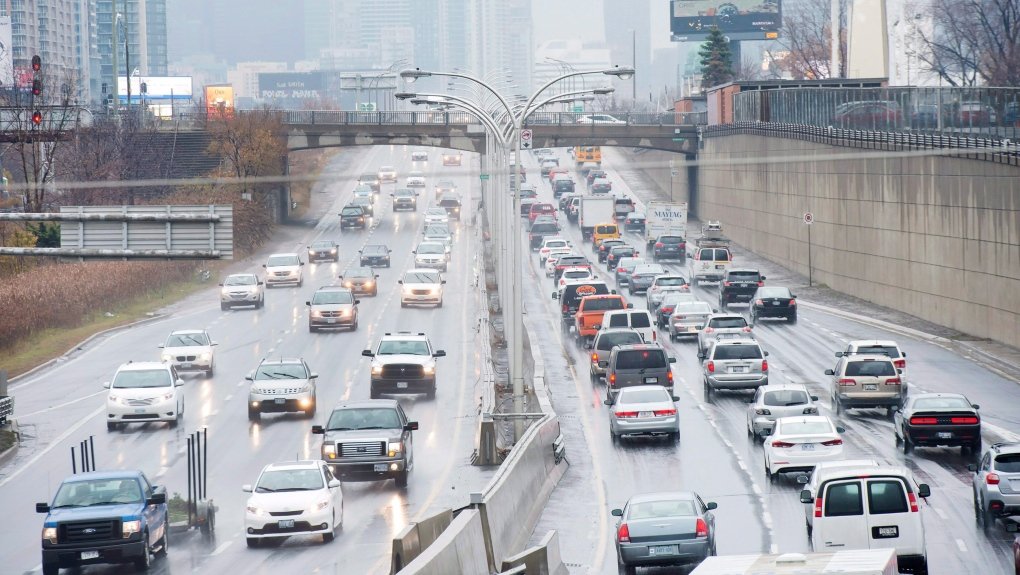 Ontario is set to announce today that speed limits of 110 kilometres per hour on six sections of provincial highways are here to stay.

The province launched a pilot project in 2019 to boost the speeds on certain areas of highway across the province, and The Canadian Press has learned that those speed limits will now be made permanent as of April 22.

Transportation Minister Caroline Mulroney, who is set to make the announcement later today, says in a statement that those sections of highway were carefully selected based on their ability to accommodate higher speeds.

It applies to the Queen Elizabeth Way from Hamilton to St. Catharines, Highway 402 from London to Sarnia, Highway 417 from Ottawa to the Quebec border, as well as from the Kanata area to Arnprior, Highway 401 from Windsor to Tilbury, and Highway 404 from Newmarket to Woodbine.

The government said two years ago that 80 per cent of people who responded to a survey about the pilot project supported it.

Ontario is also announcing two new areas for a 110-kilometre-an-hour speed limit on a trial basis, on Highway 400 from MacTier to Nobel, and Highway 11 from Emsdale to South River.

The government says the six sections of highway that have seen 110-kilometre-per-hour speed limits since 2019 have comparable speeds and collision trends to similar highway sections with limits of 100 kilometres an hour.

Six other provinces have speed limits of over 100 kilometres an hour on segments of certain highways.